You never really hear much about the greenery or parks across Shanghai and they’re all very underrated. As you probably know by now I am a country girl as I’ve grown up in the country and lived in the country for most of my childhood. Therefore, city life isn’t all my cup of tea. I have been living in a city since I’ve been at university and I can’t say I’ve enjoyed every minute of it but it’s really convenient to have everything nearby rather than having to drive everywhere to get to the closest supermarket etc. 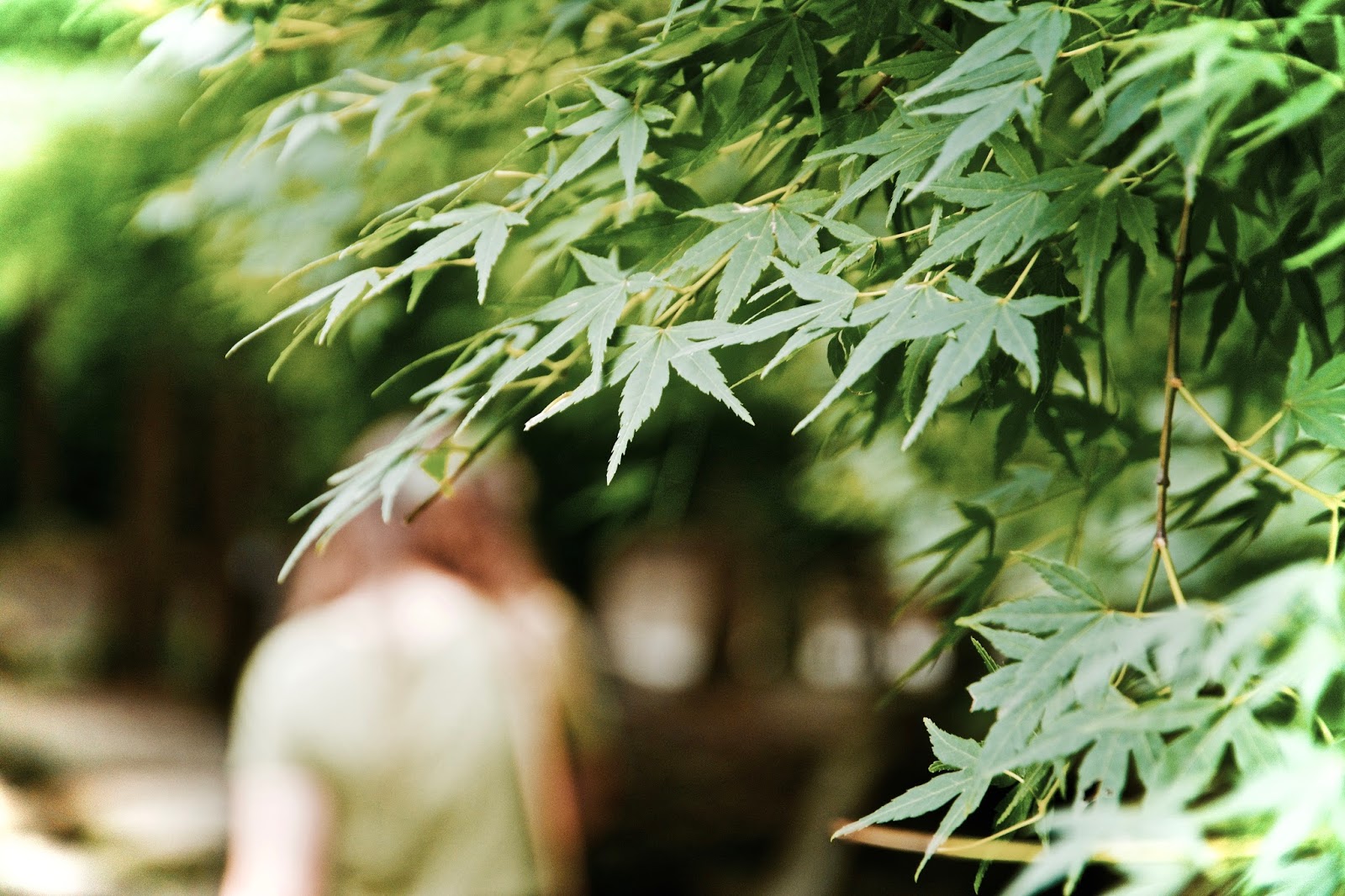 So, Shanghai…does it offer a little bit of that countryside feel? In general it has lots of parks to enjoy long walks and have a picnic (only in the summer of course), but for me it never feels quite like the countryside back home and it never will do just because of the difference in temperature, the pollution (which really ruins it all if it’s bad at times), and obviously the locals as they stare at your 24/7.

Saying all of the above, I discovered this park on the internet a few months ago and thought it would be lovely to walk around sometime in the summer. As my sister was here, we decided to pack up my camera, get a taxi and drive to the park (as it was conveniently a 20 minute drive from my dorms). The park is called Gongqing National Forest and has so much to offer. As you scroll through the photos below you’ll see some of the entertainment that’s available.

Instead of rambling on even more (because I’ve already done enough of that), just enjoy the photos. I’ve been wanting to start photo diaries on my blog for a while now but I’ve never really focused on a destination and took lots of photos on one day so it’s a mini goal of mine to keep that up and create posts like this in the future. 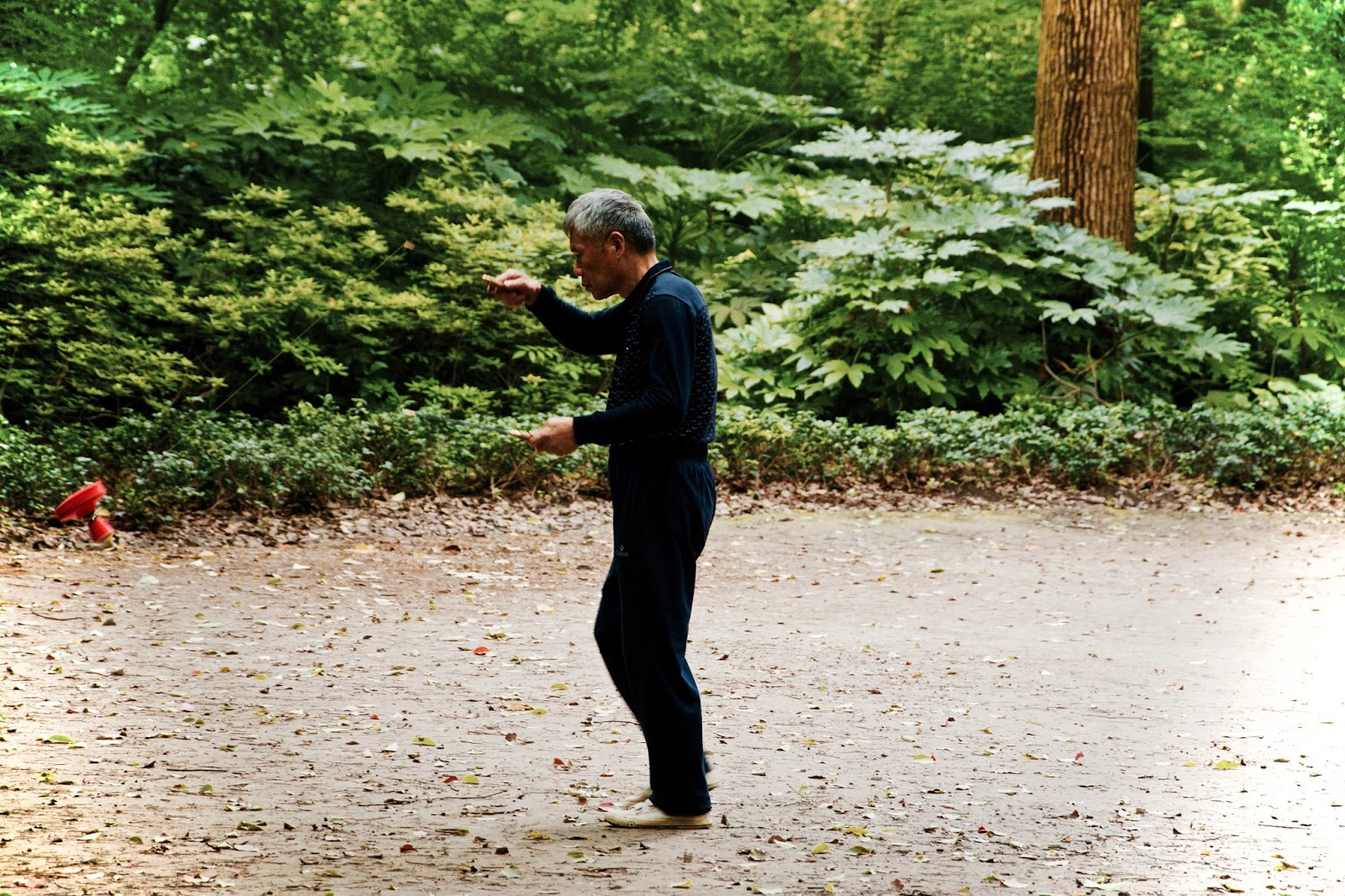 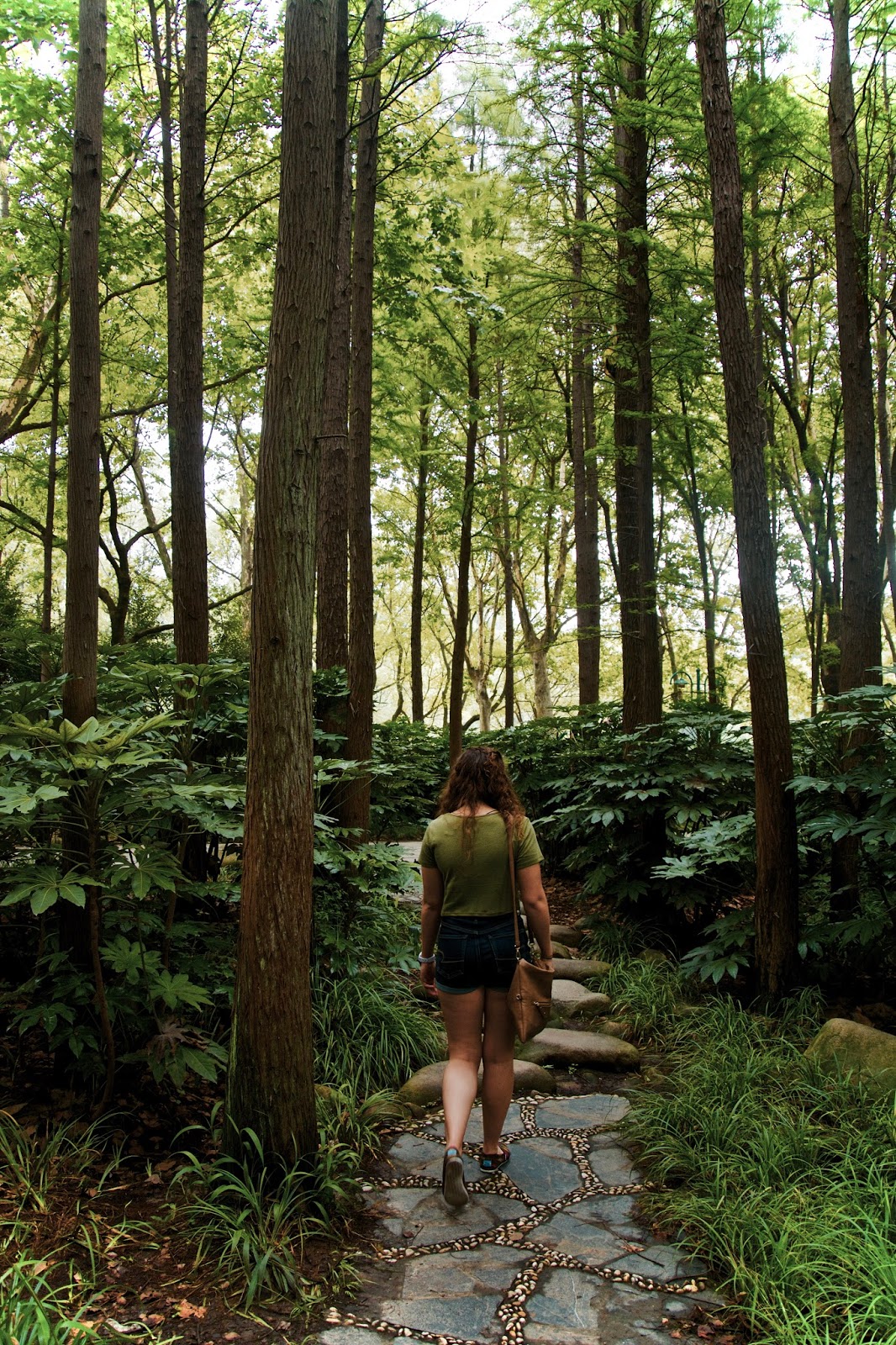 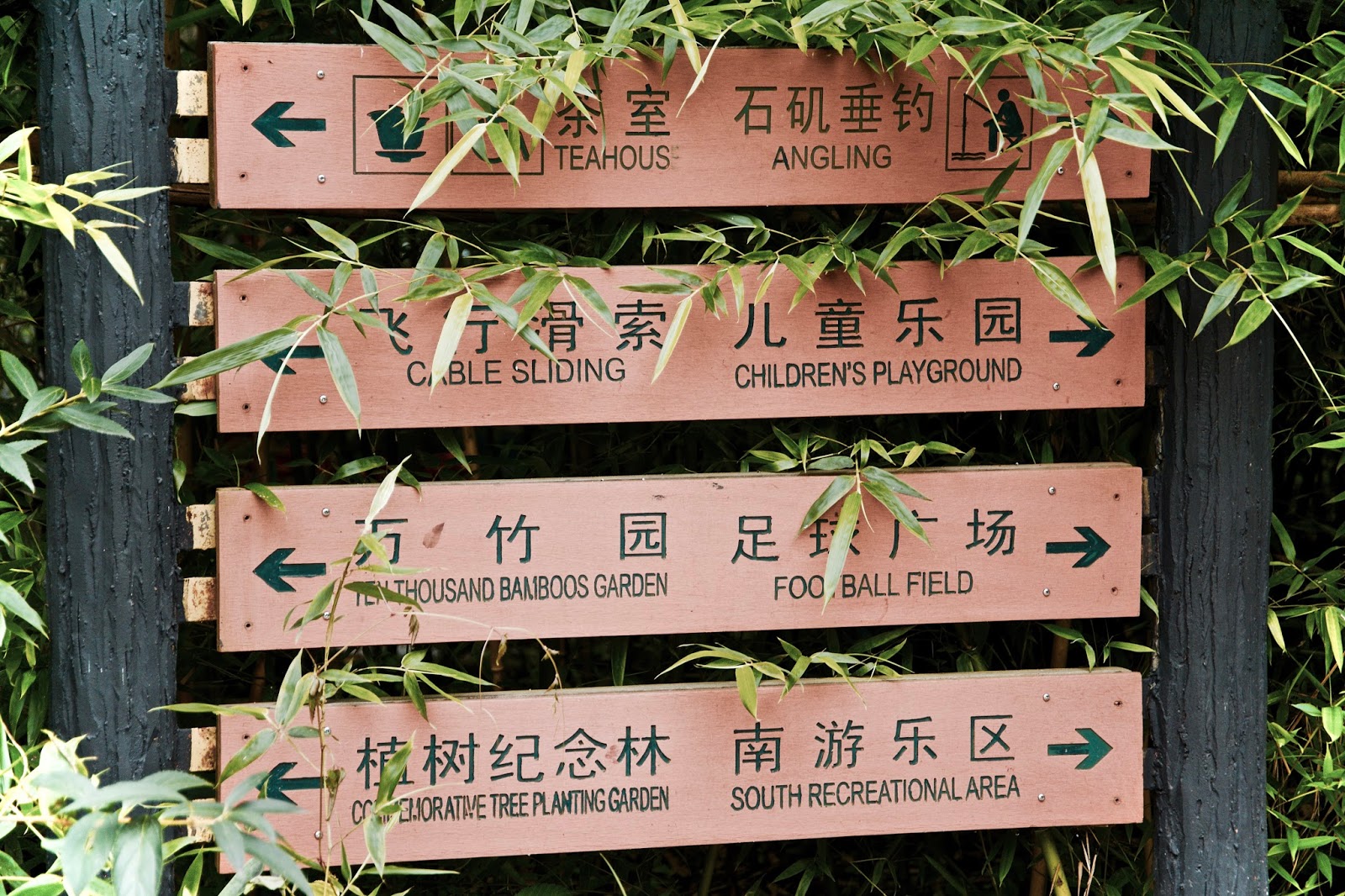 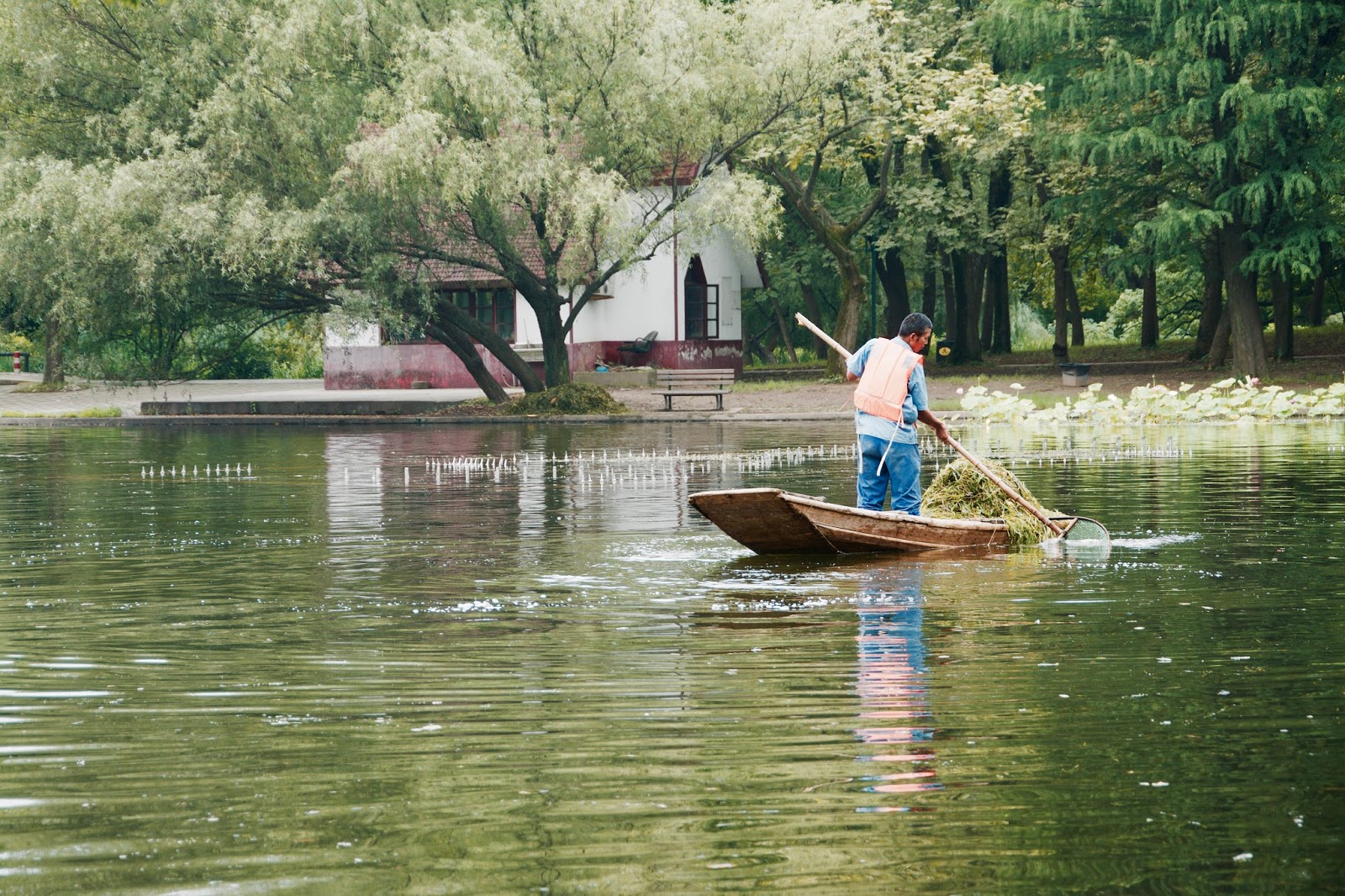 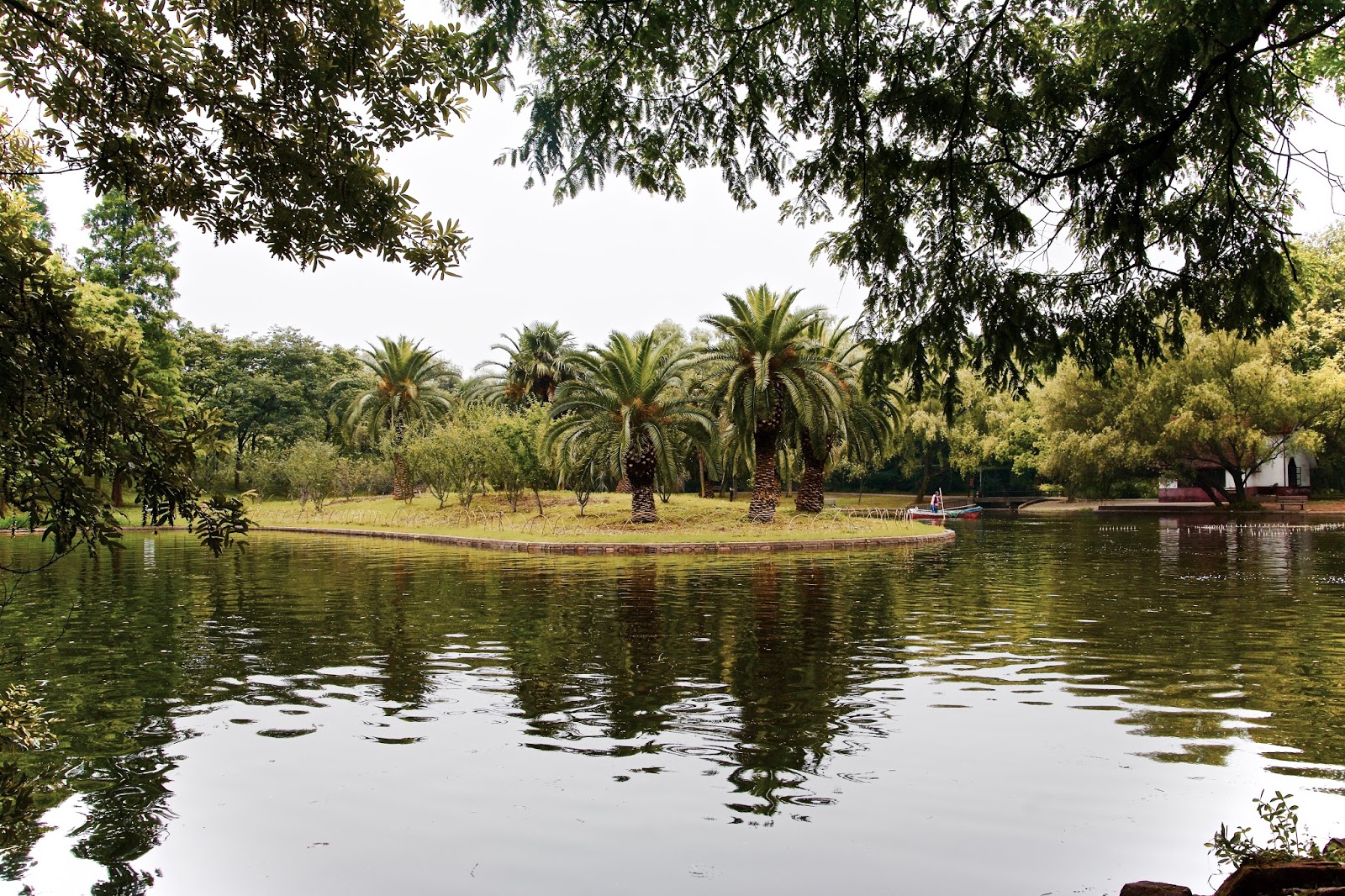 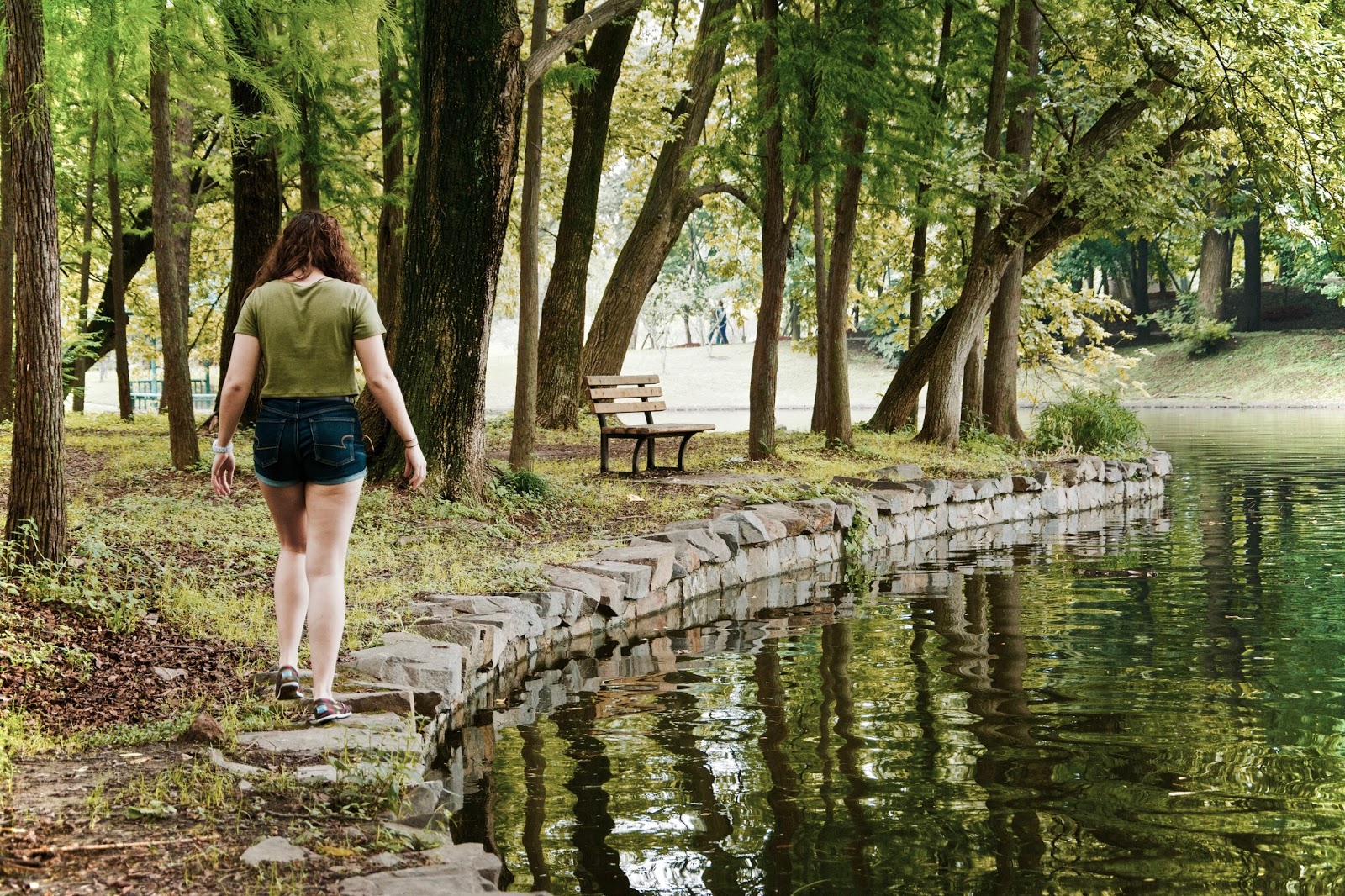 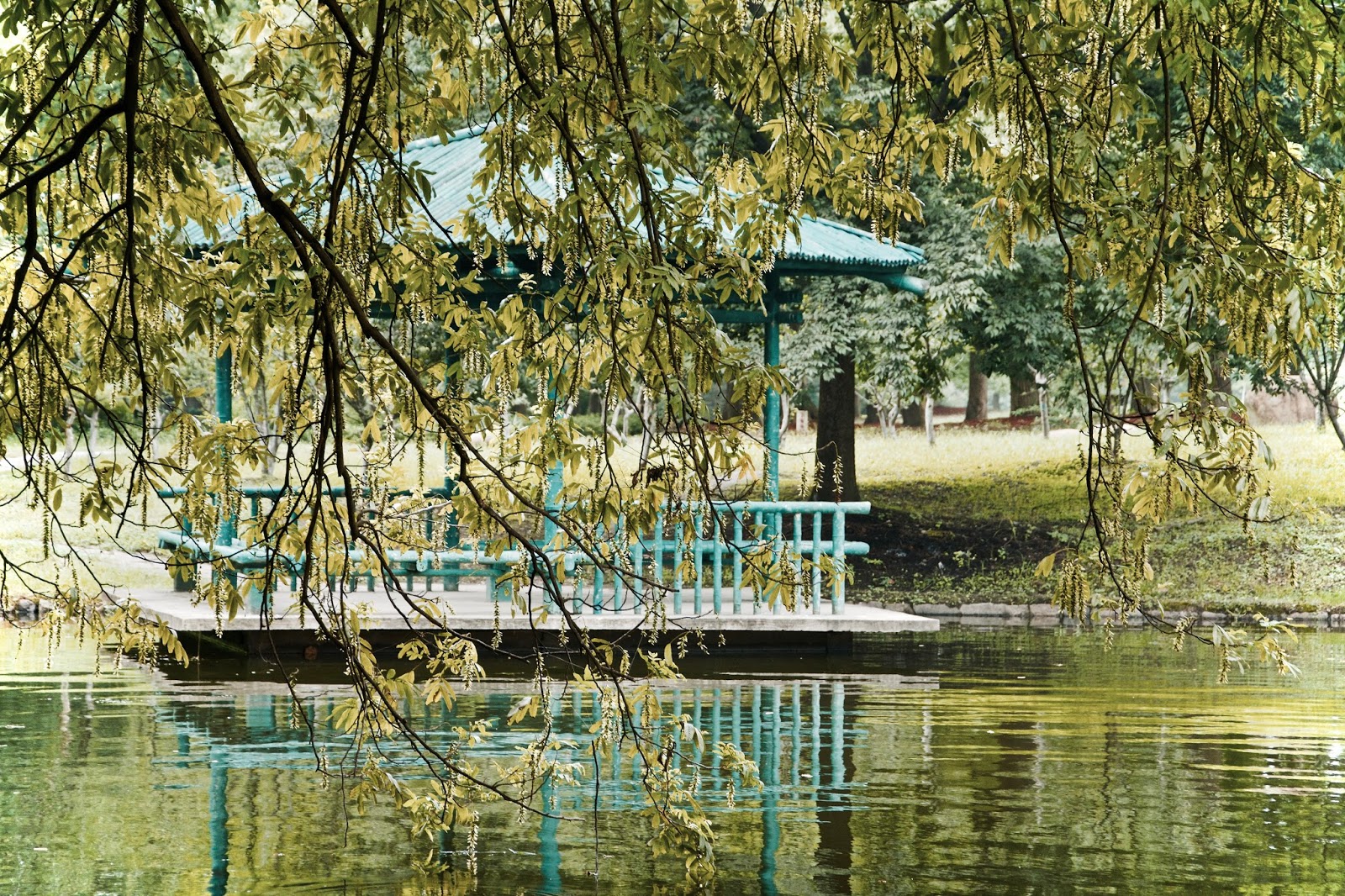 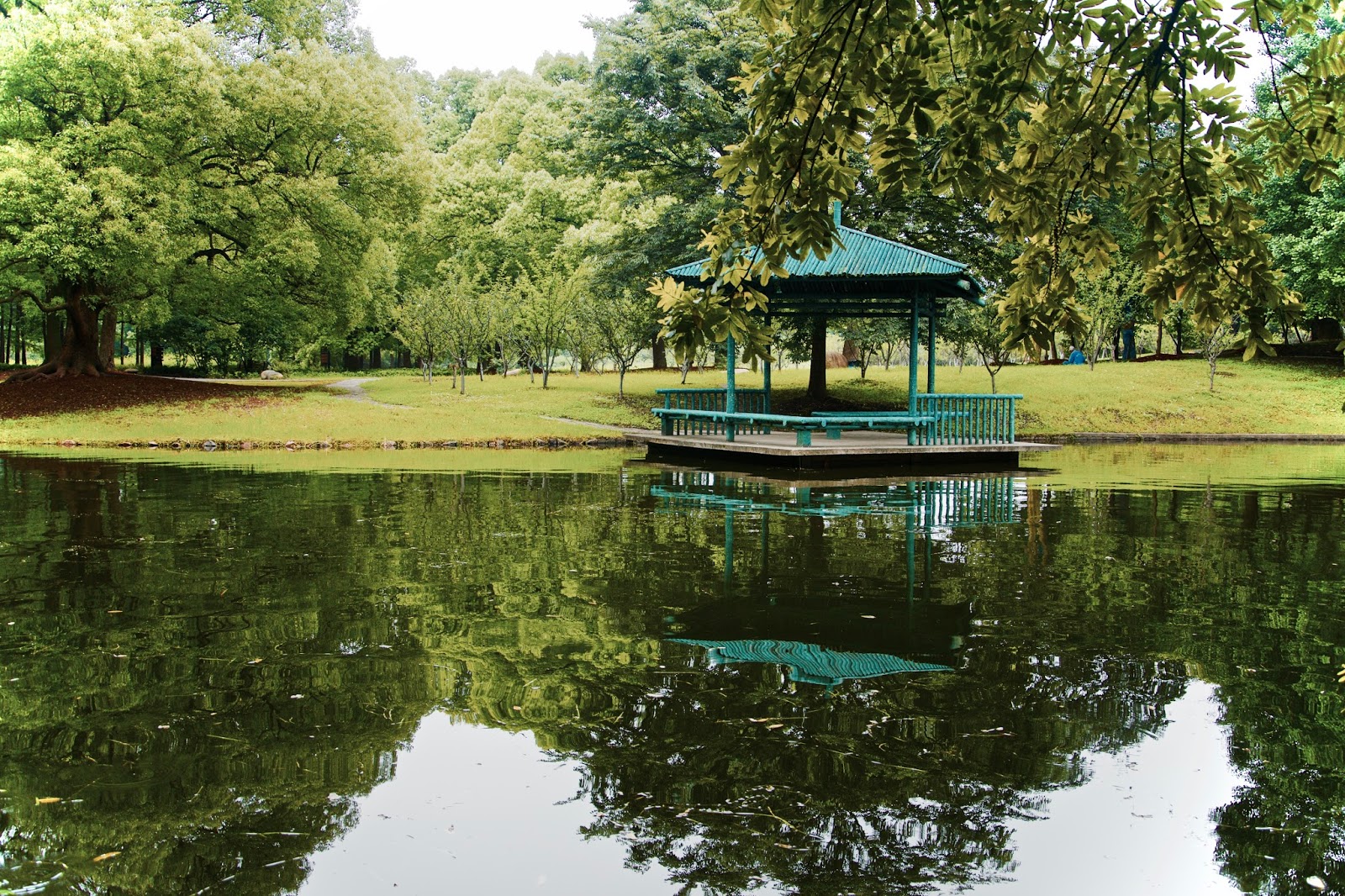 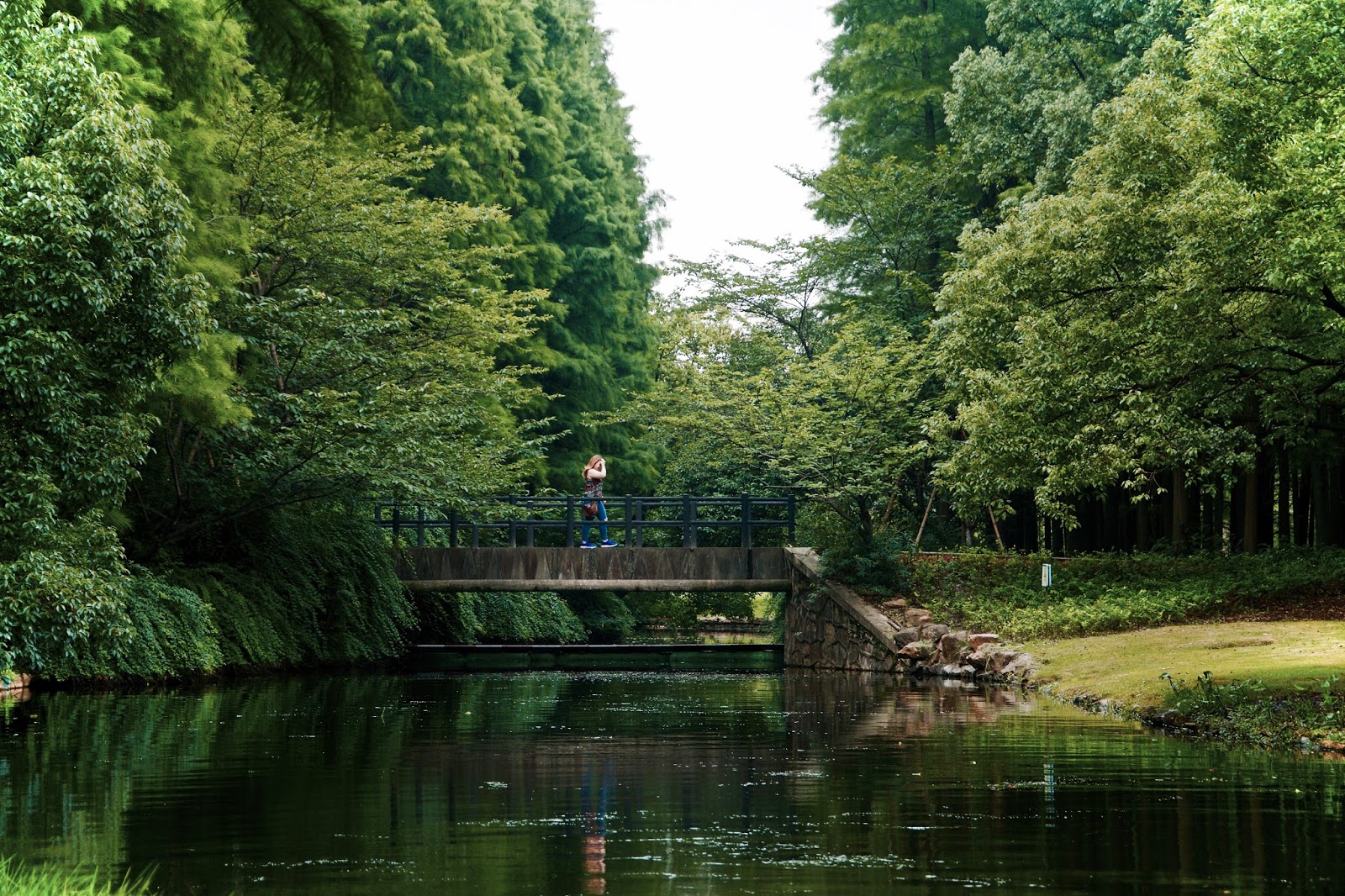 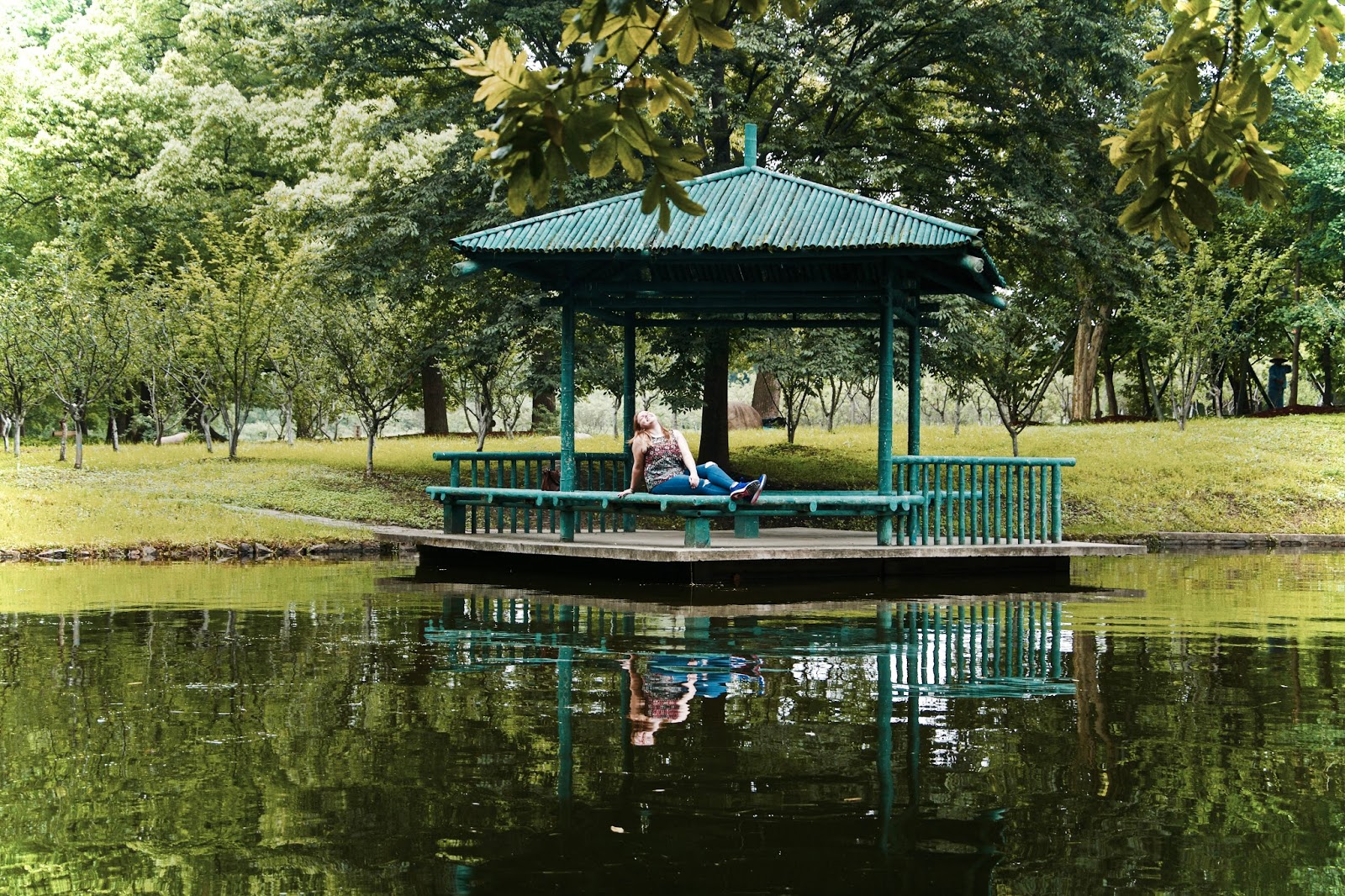 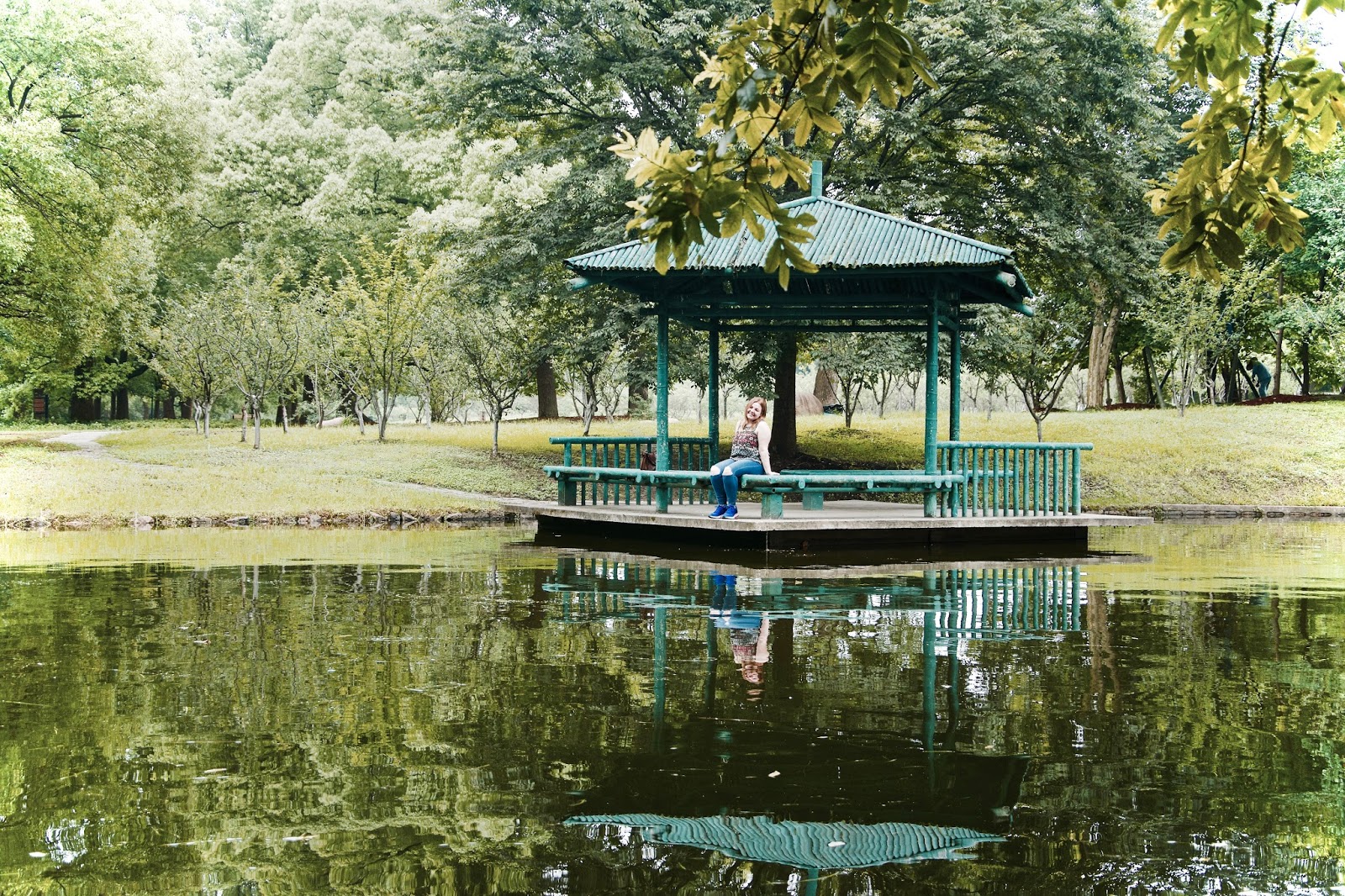 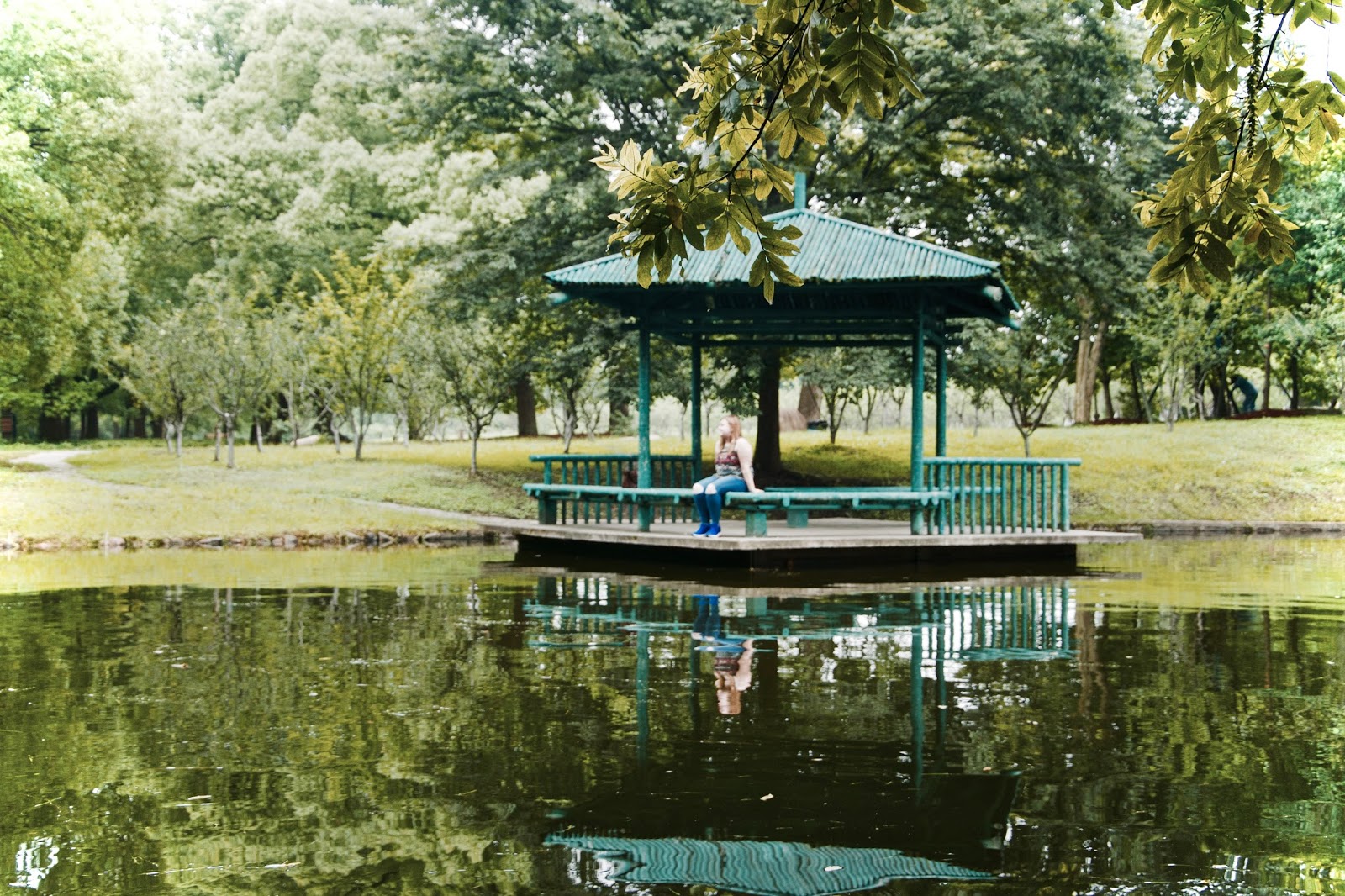 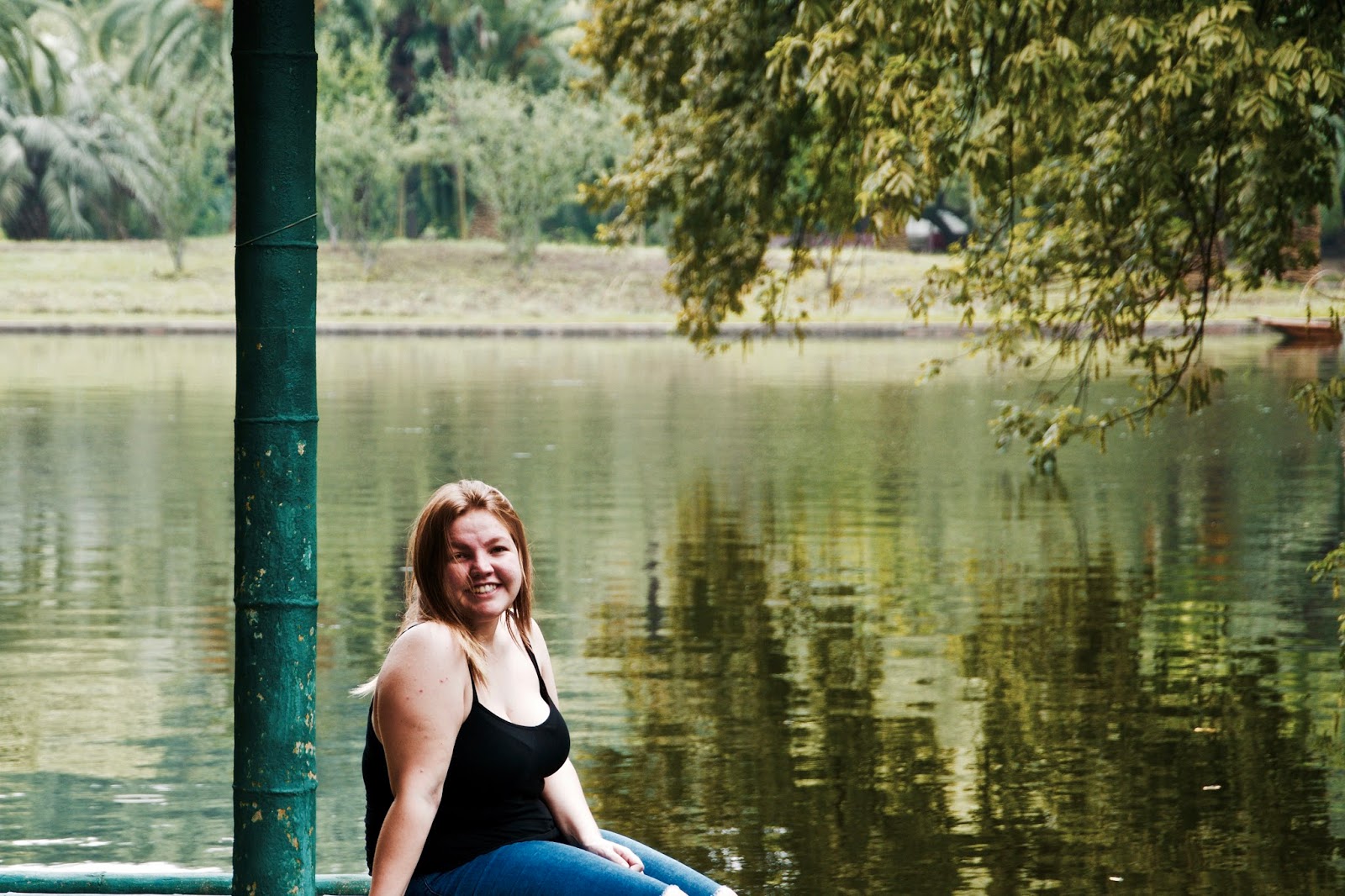 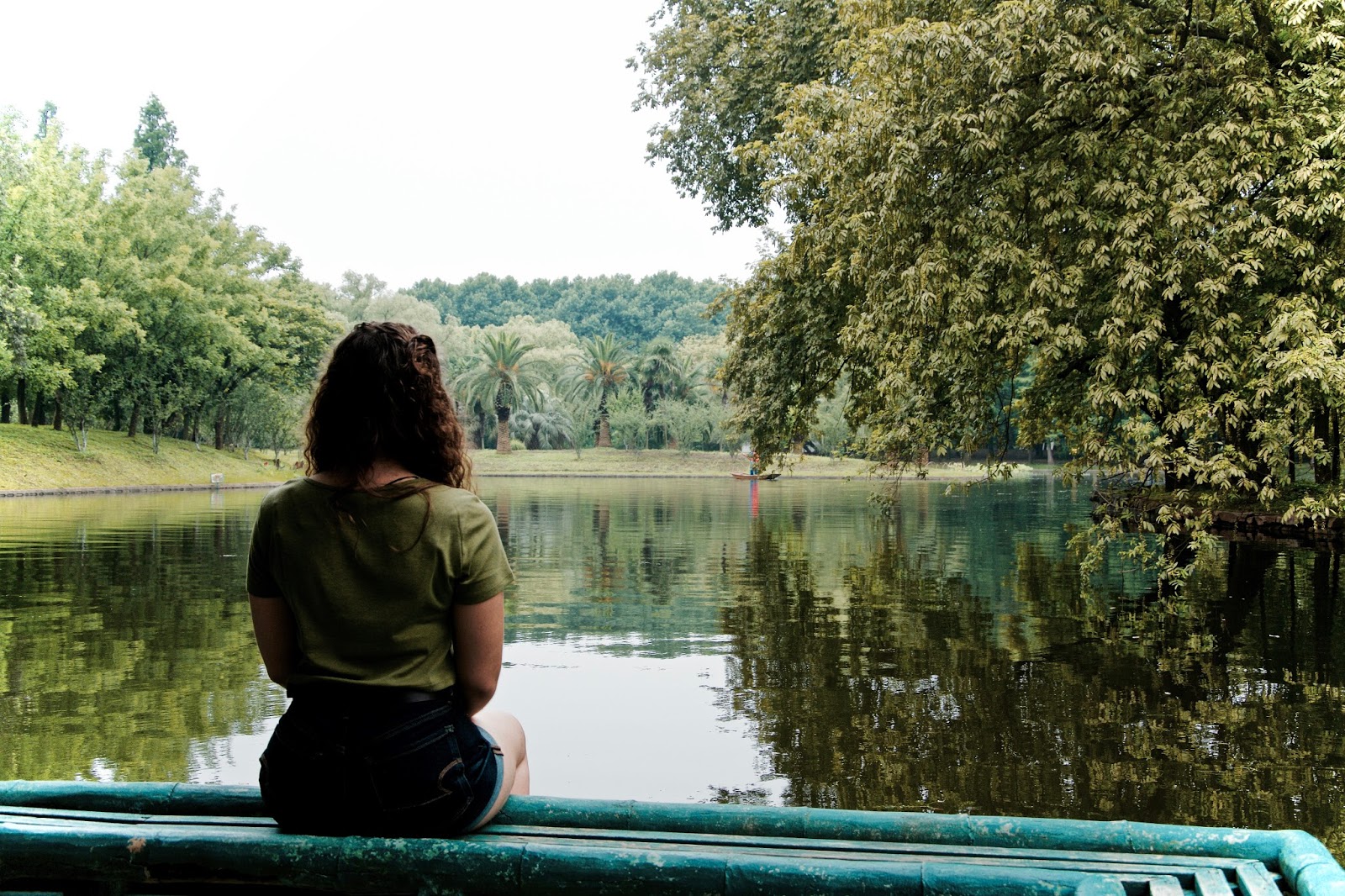 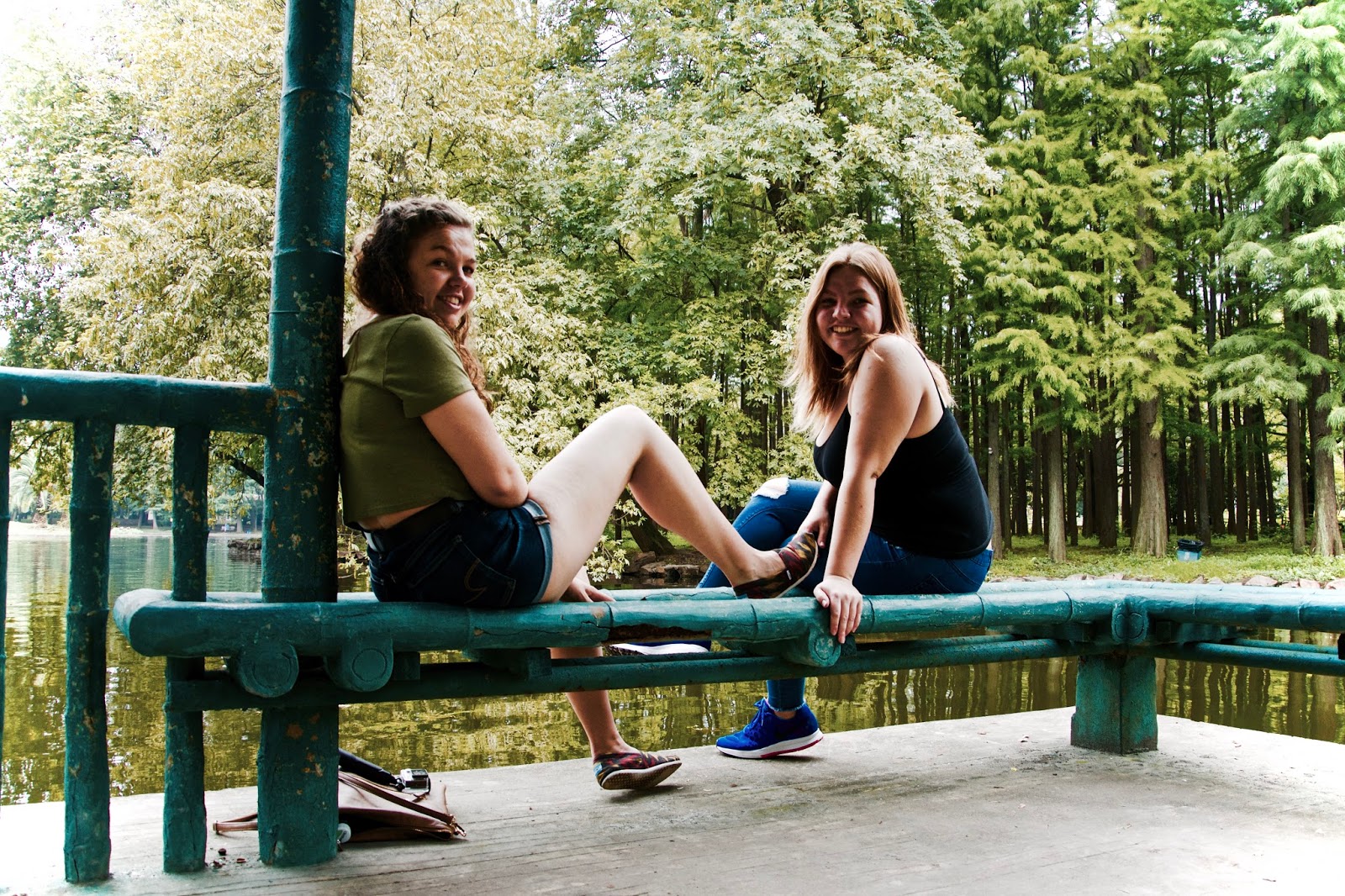 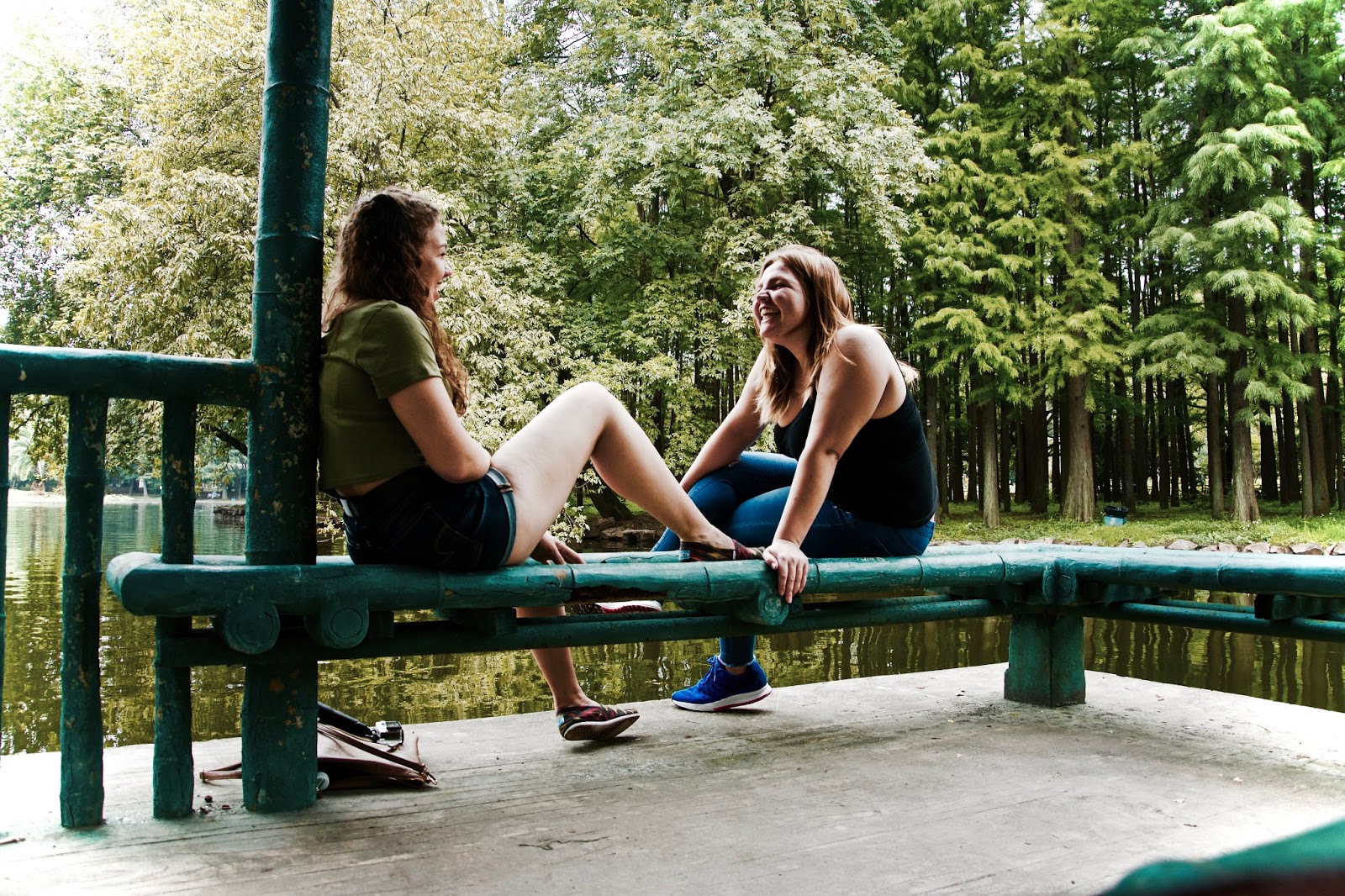 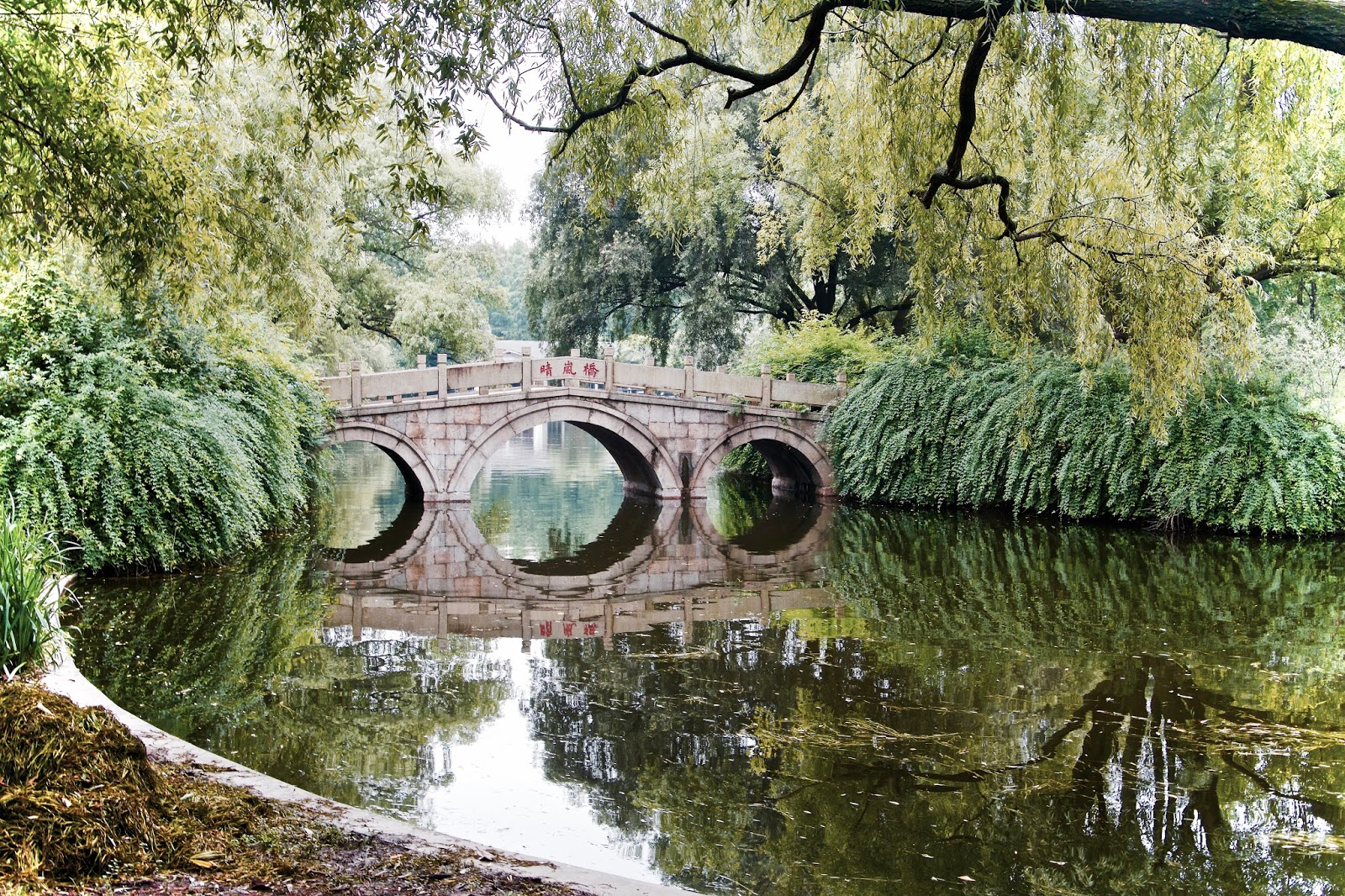 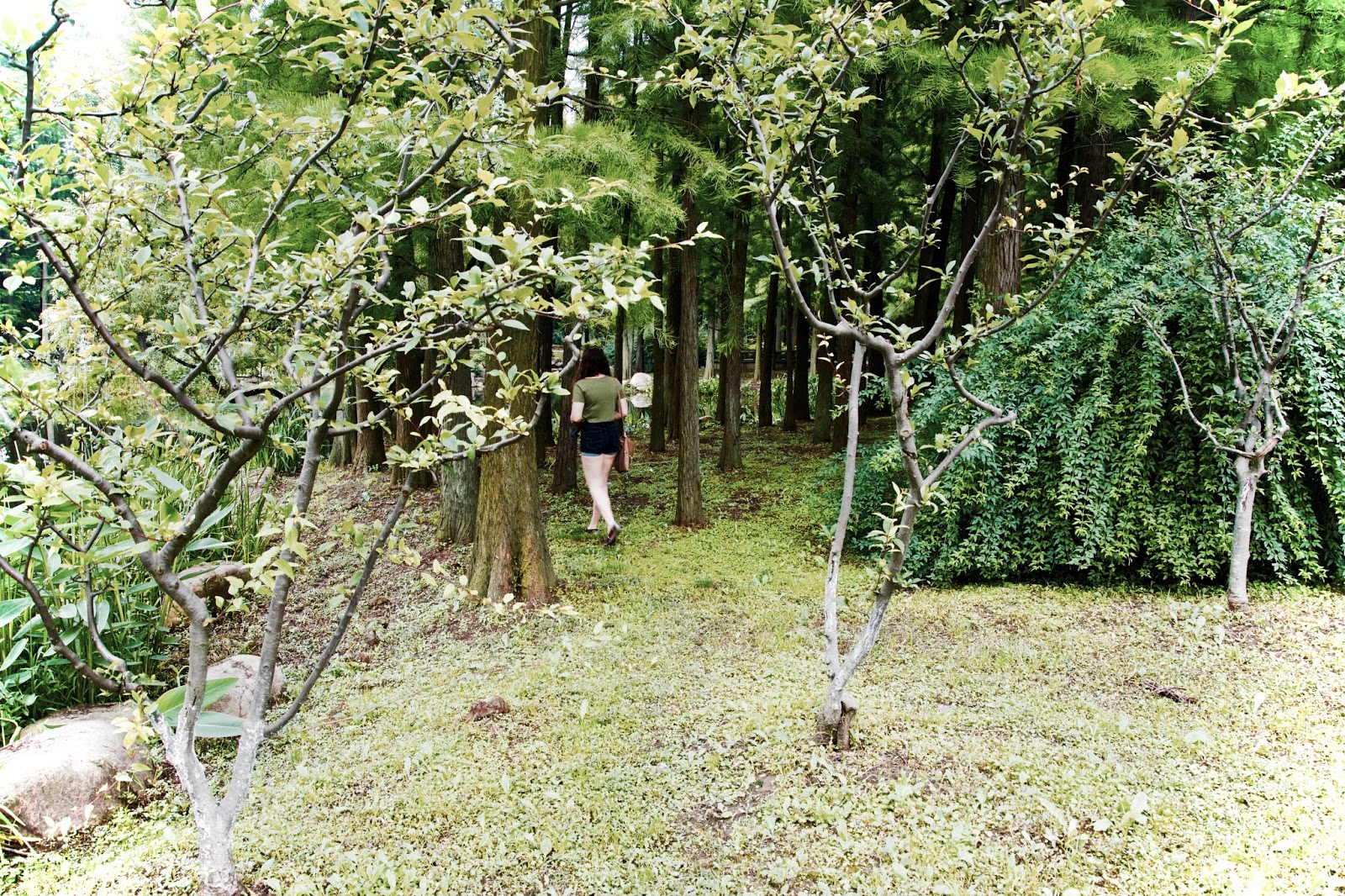 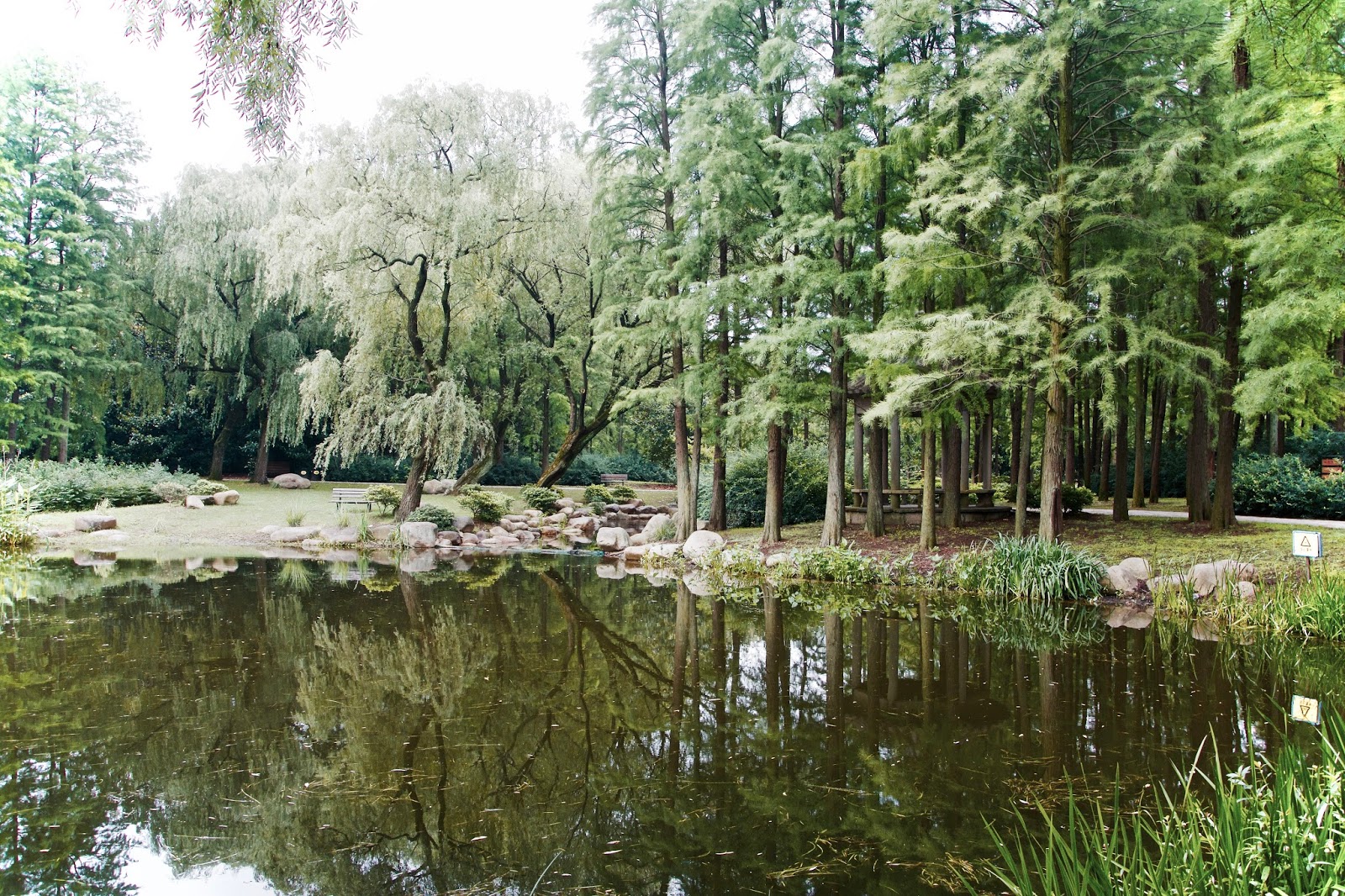 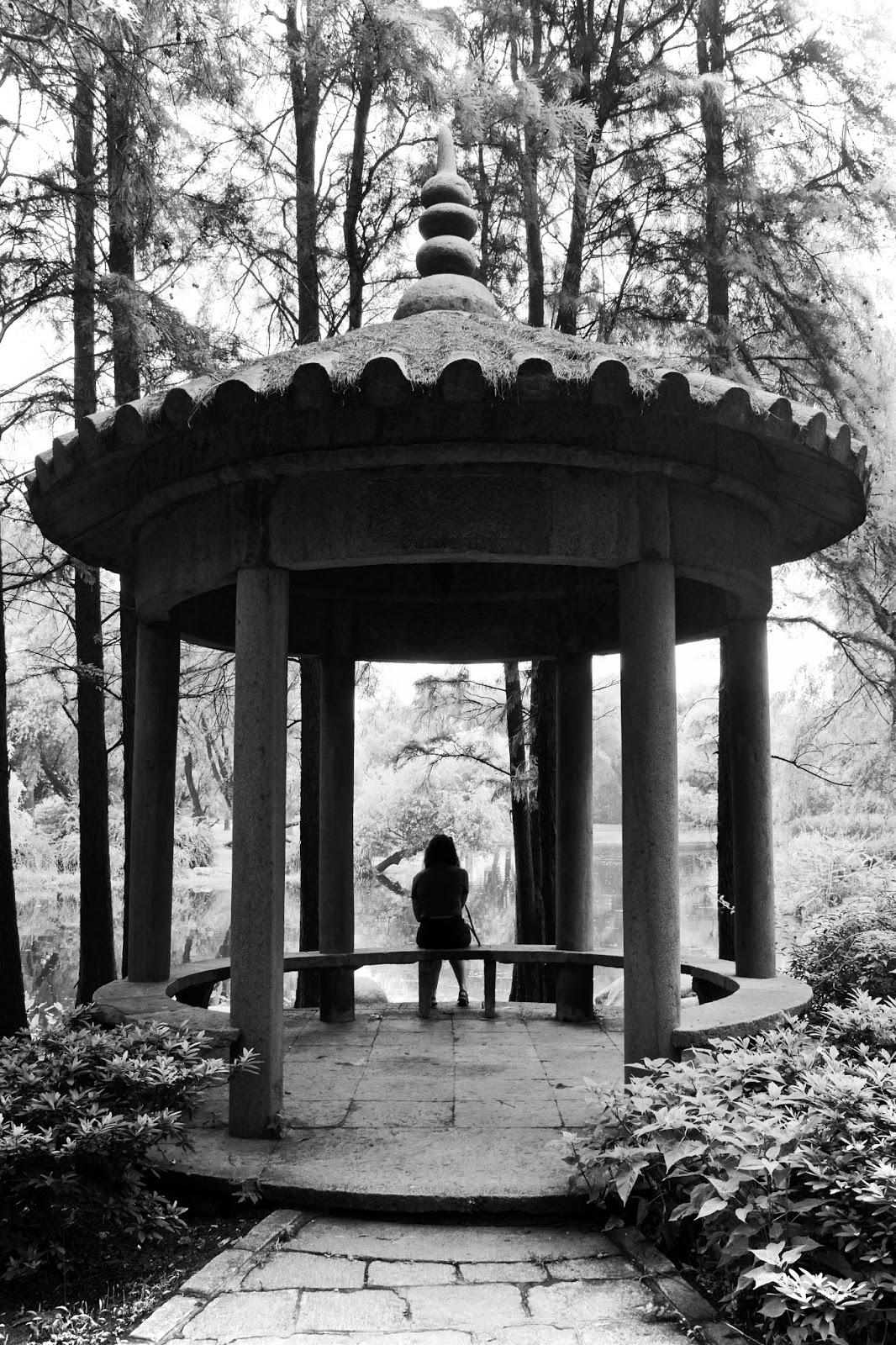 Without reading the beginning, would you have thought this forest was amongst one of the biggest cities in the world? Me neither. It’s crazy how you can go from being in the middle of people, cars and shops to absolute tranquility in a few minutes. Shanghai continues to amaze me.

What has everyone been up to lately?