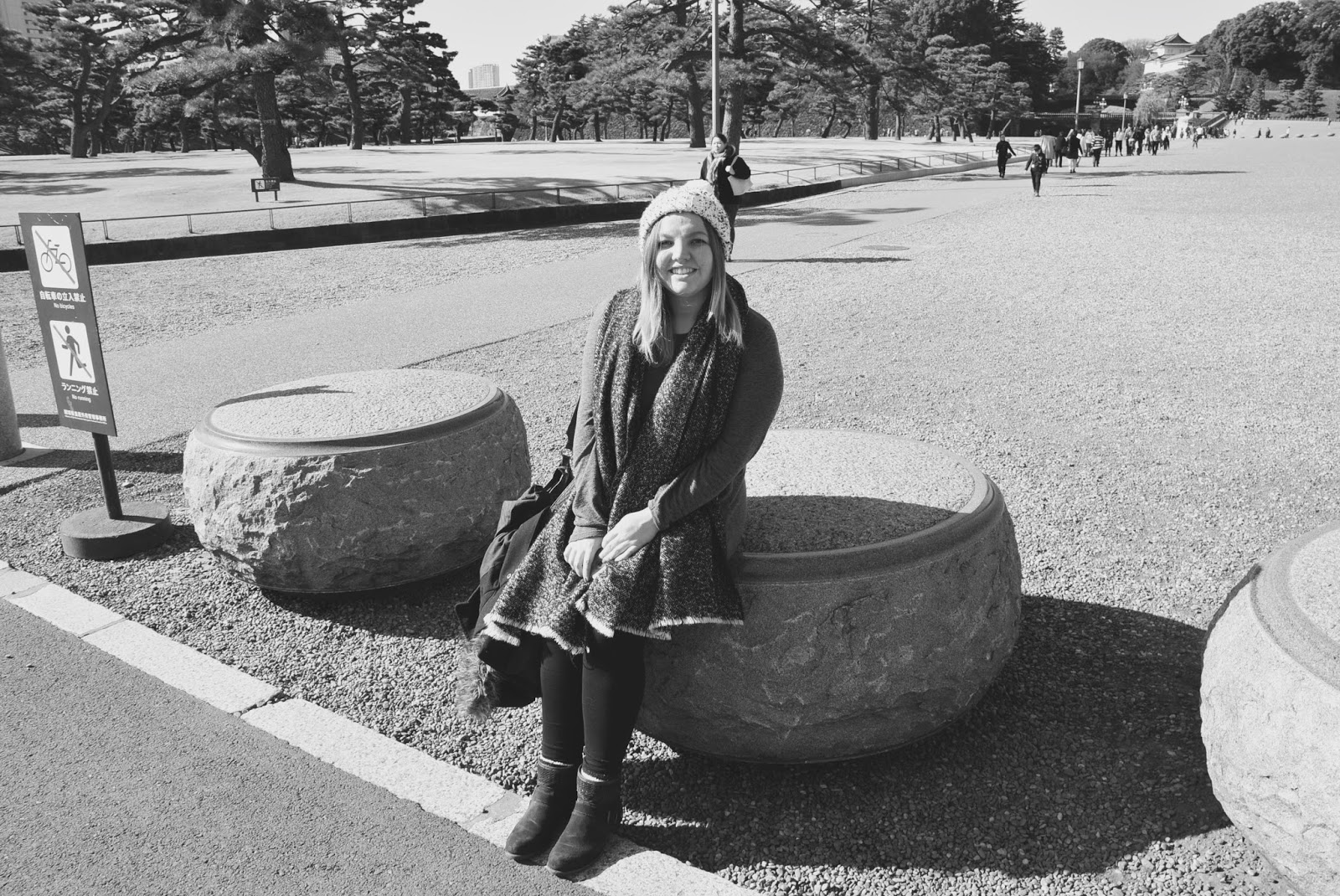 A nice early start to the day, with blue skies all around and the sun shining, we set off to get breakfast at a nearby American-styled diner, but with Japanese food.
Making our way to the metro, we headed for the metro system in insanely confusing, for me it is anyway. Shanghai metro and the London underground are so much easier to get around. Luckily, Lauren understood most of it so I just followed her and hoped it was the right way. A few wrong turns later, we made it to central Tokyo where the Imperial Palace is, but sadly it was closed. It was still nice to see the surroundings and the parks around the area. 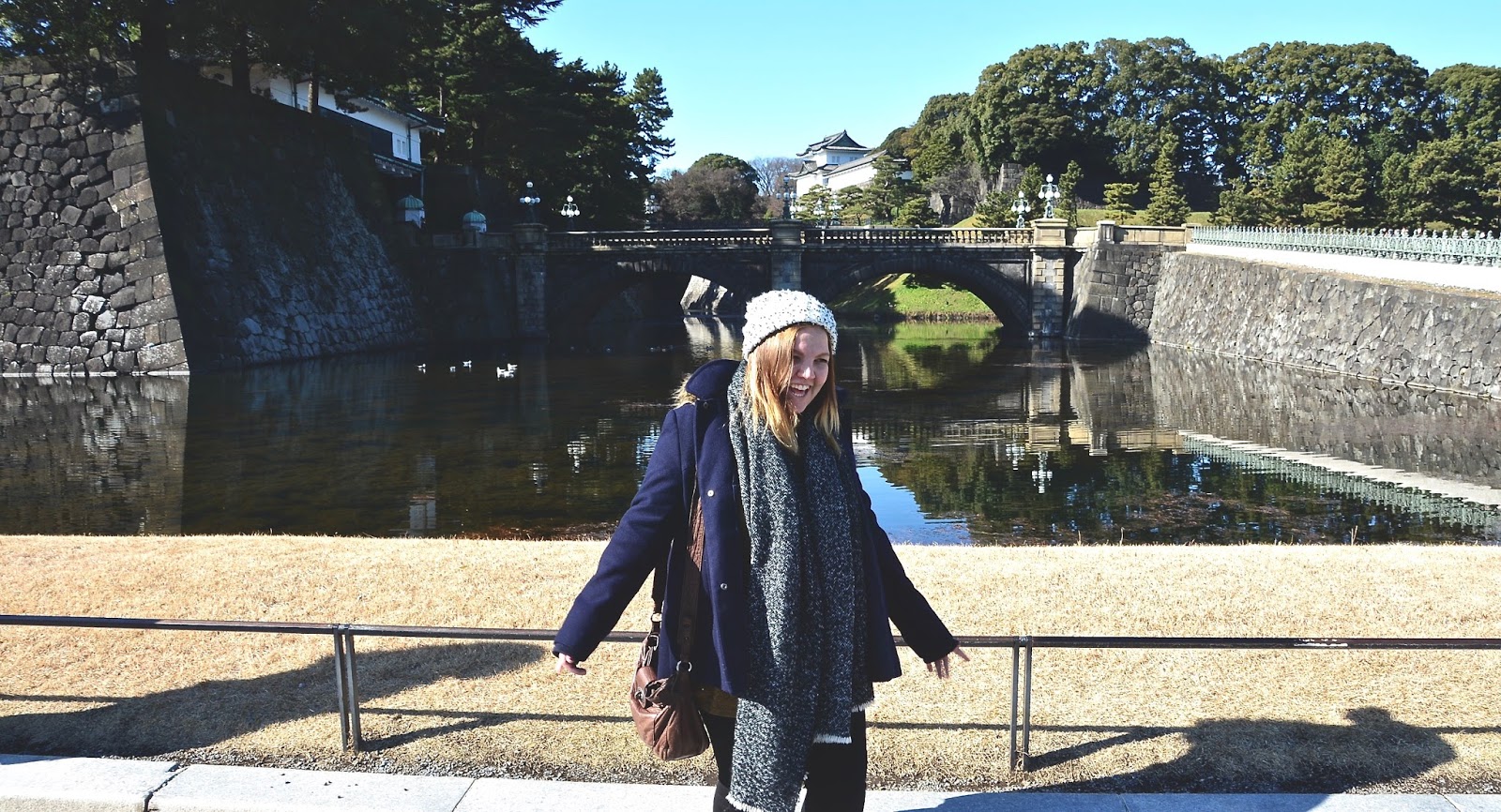 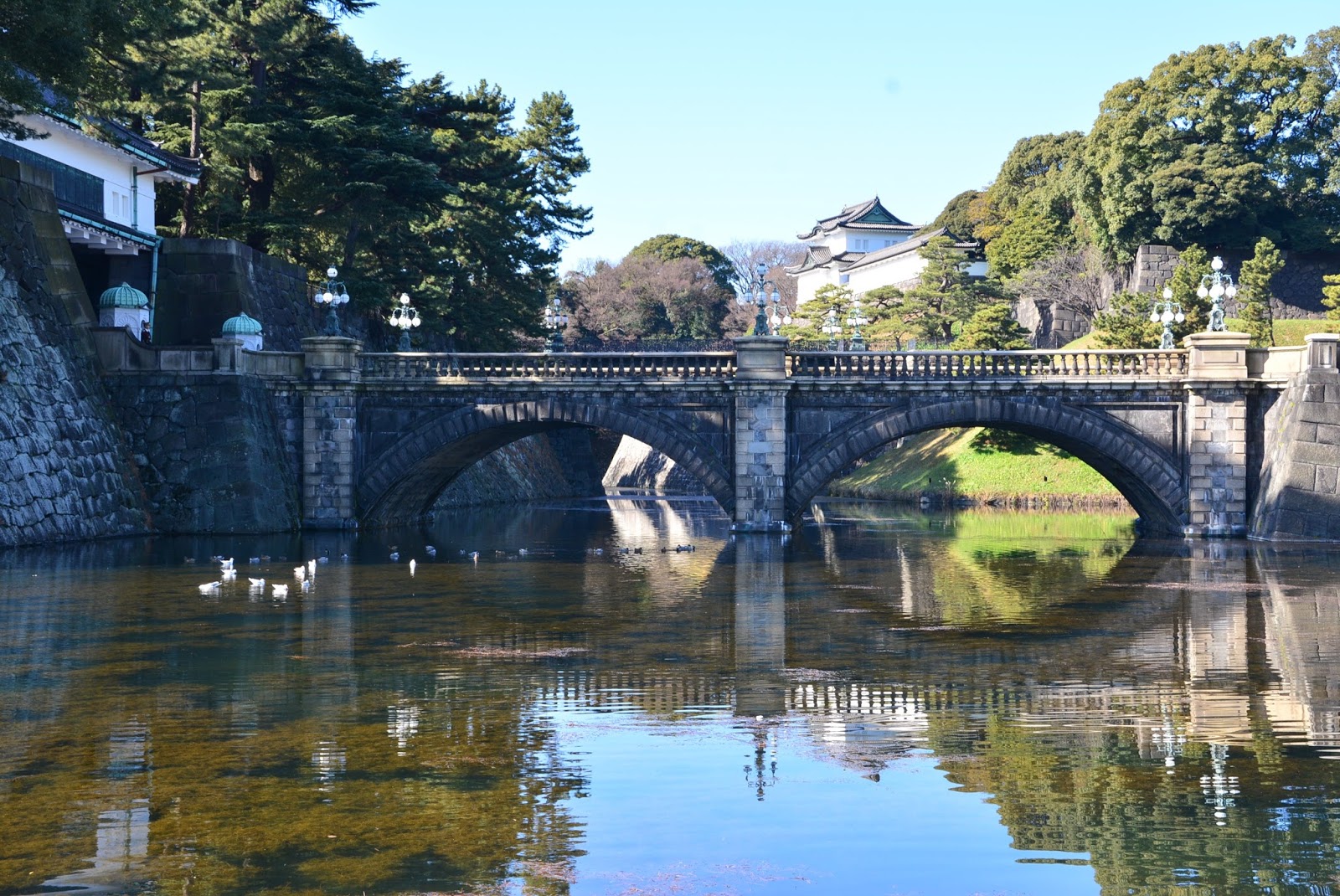 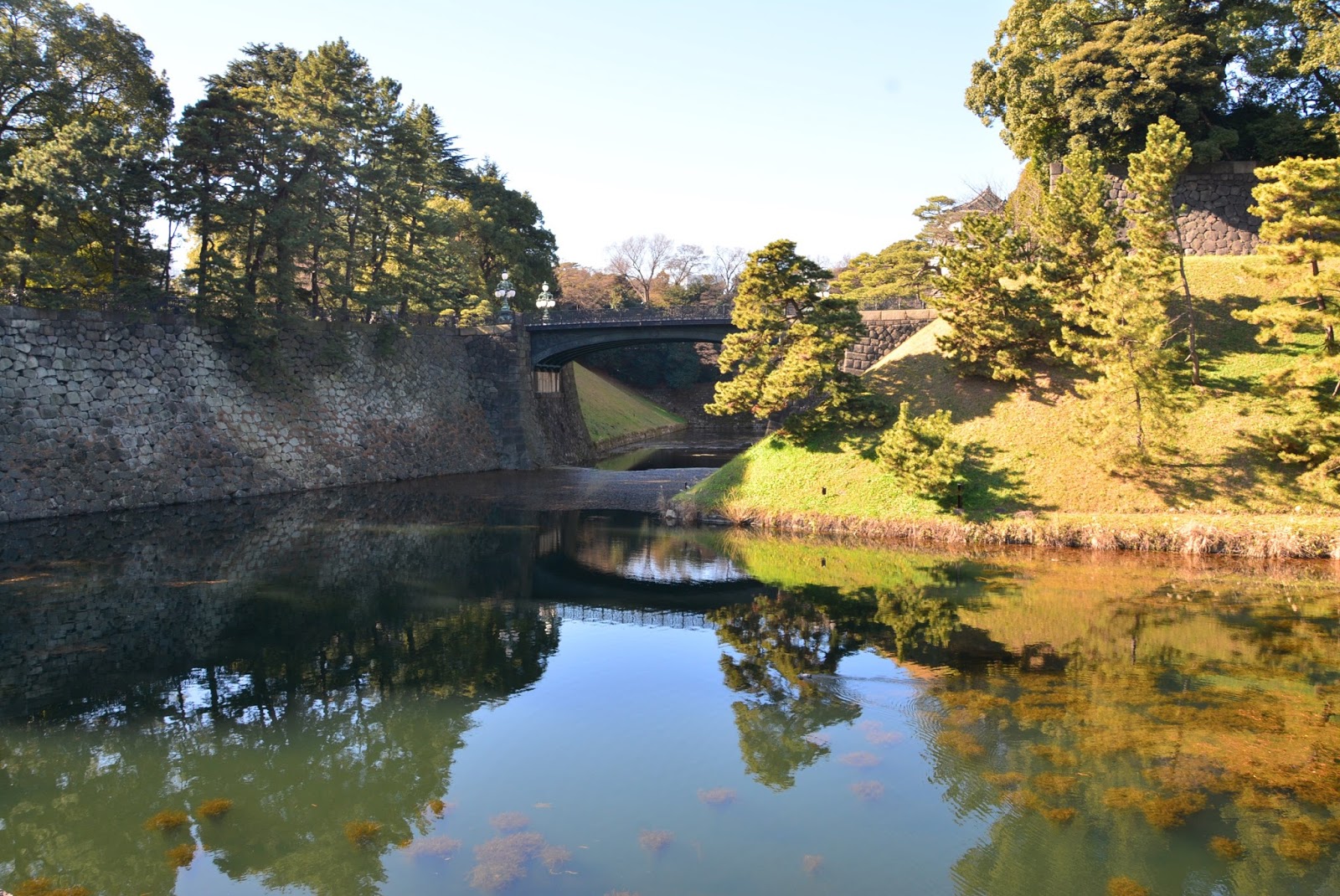 Shortly after, we hopped back on the metro and aimed to get to the Asakusa area where the Meiji Shrine is located. It is a long-winding trail leading to the temple which is beautiful and vibrant in the middle of a park. 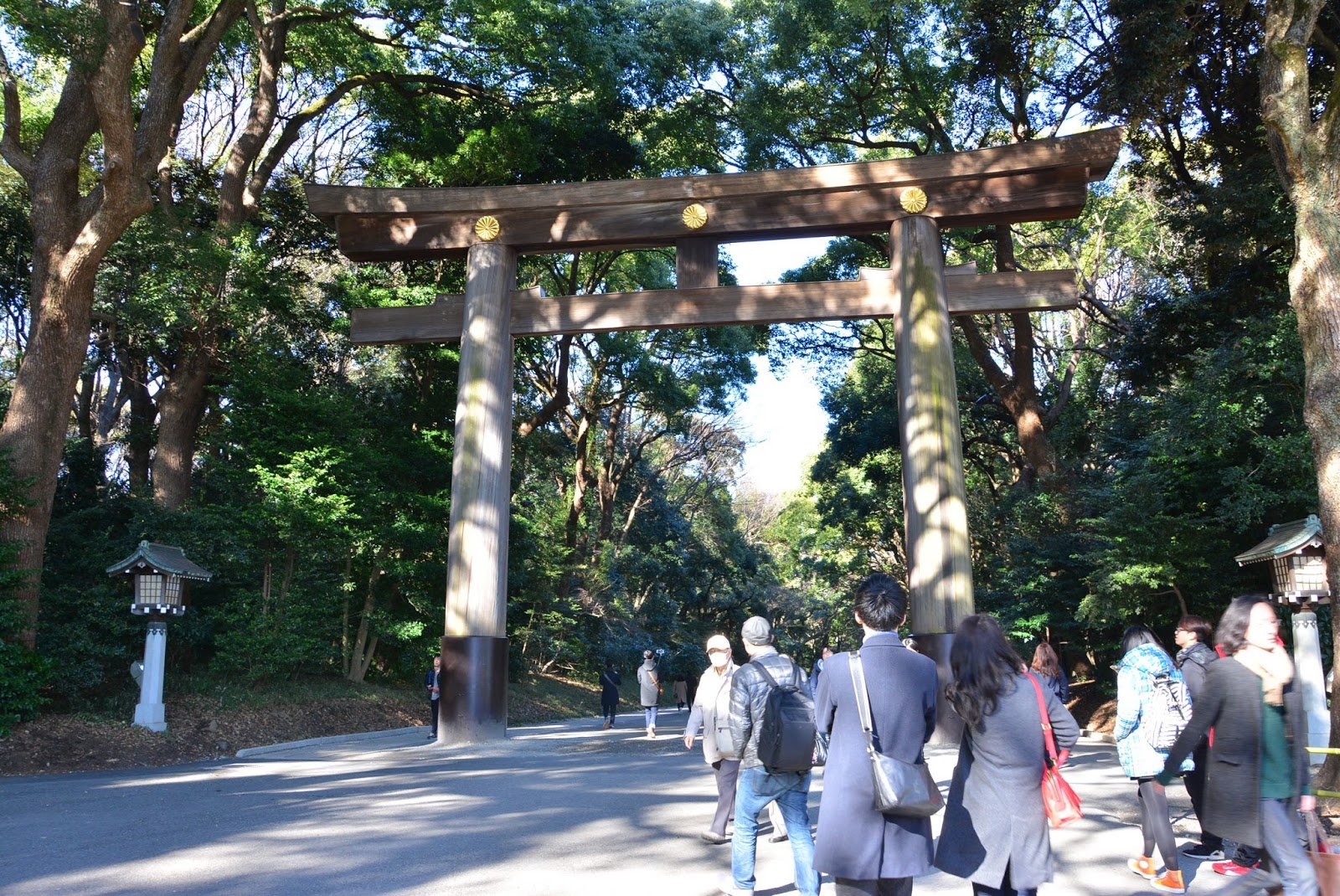 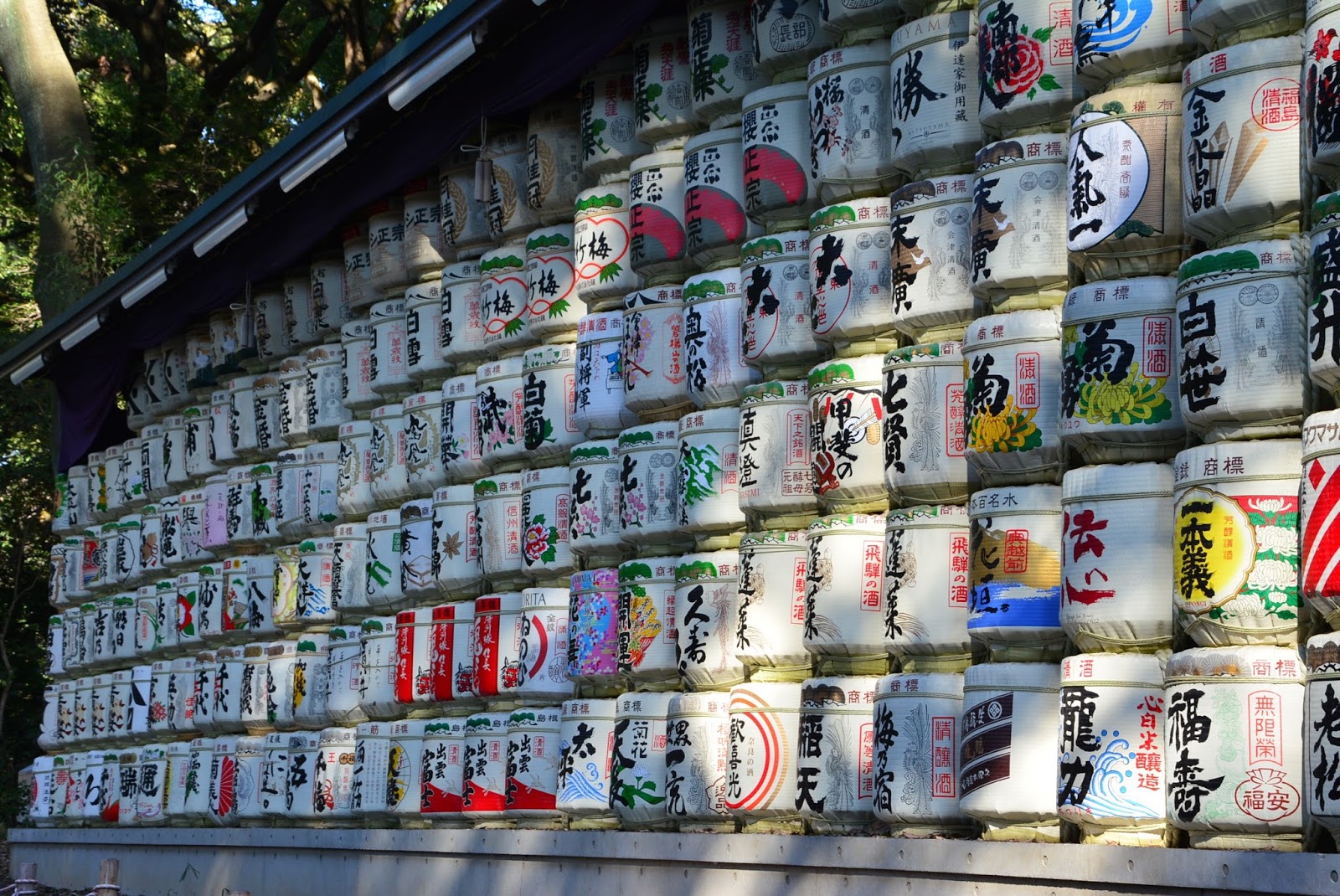 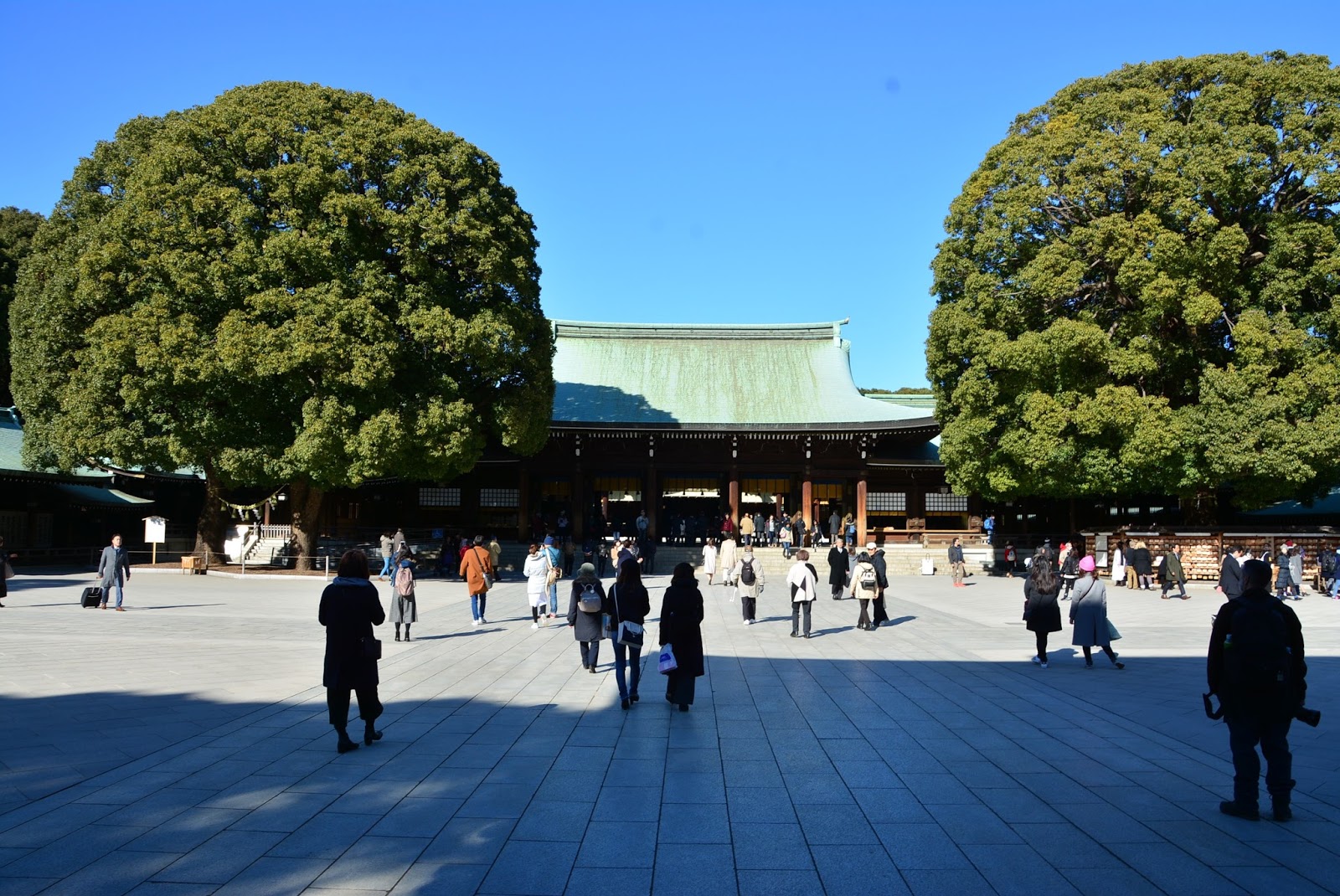 Taking a massive circle, and realising we weren't far from the main shopping district (actually we came out of the metro and were in the right place before going to the temple but we didn't even realise at the time), we eventually ended up back in the same area where we wanted to be in the first place.

We found lovely little shops down the many narrow alleyways, and I found a place which did a tasty Katsu curry (so much better than the wagamamas version). 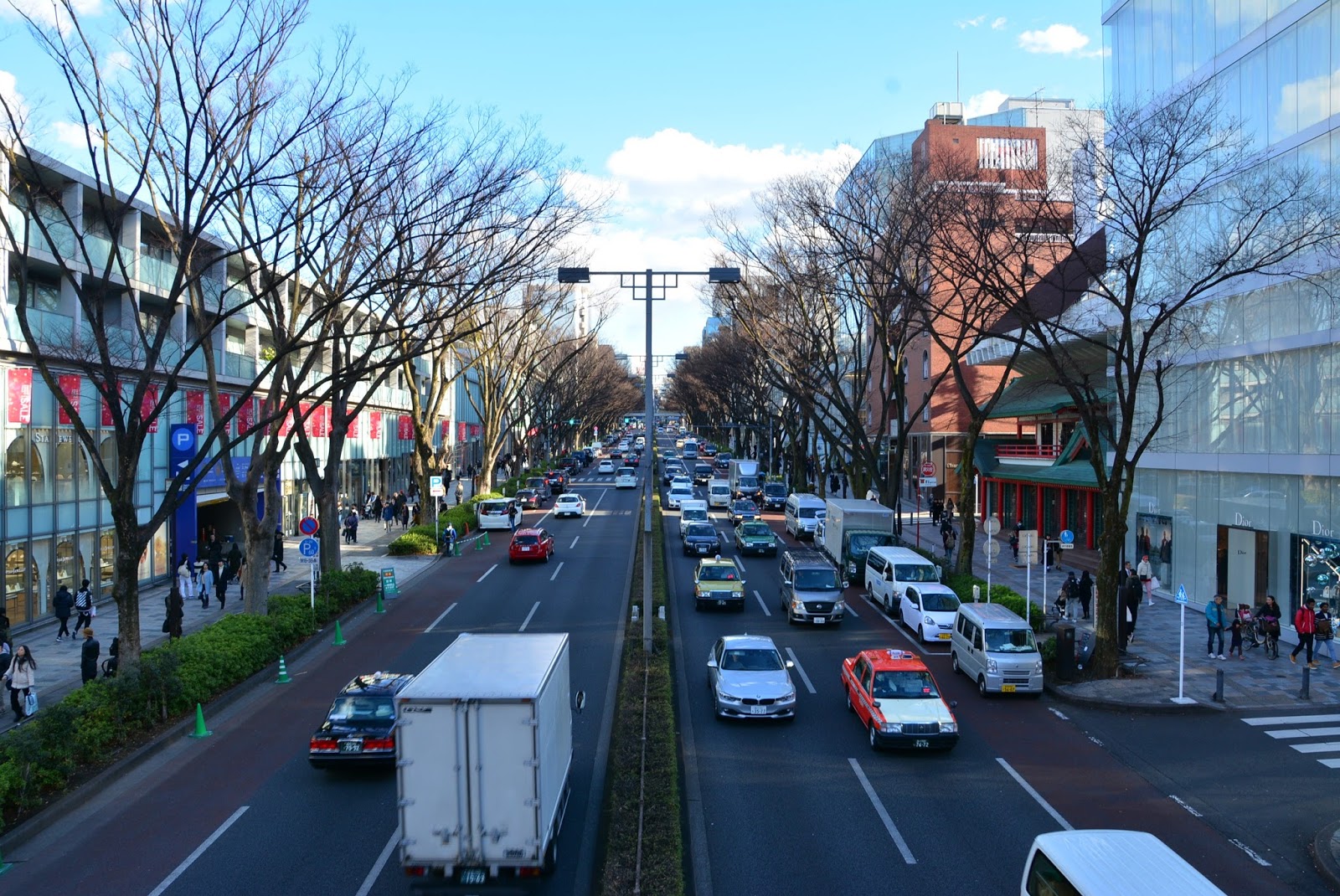 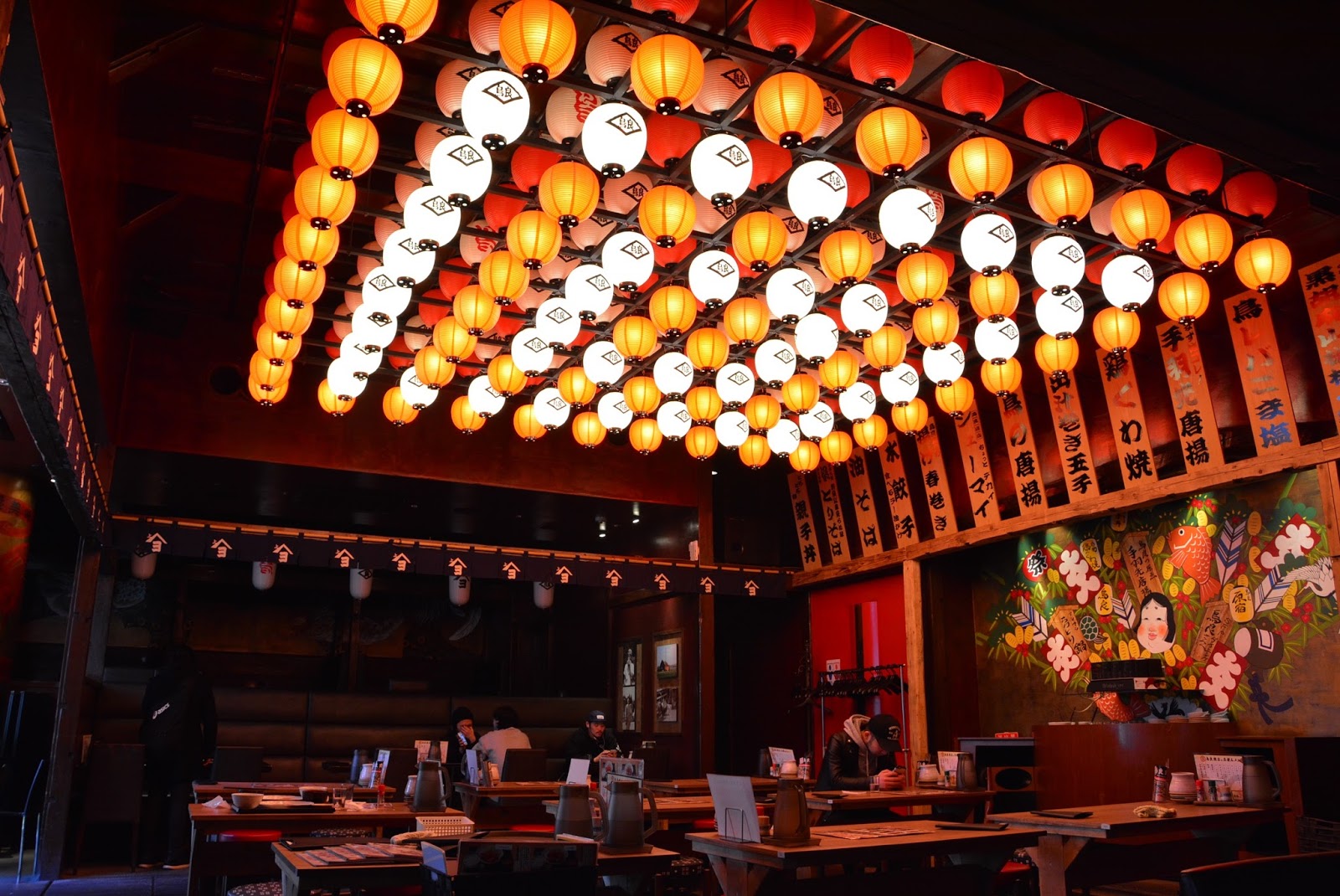 We then found ourselves walking towards Harajuku Street which is known for its quirky and colourful shops and cafes. 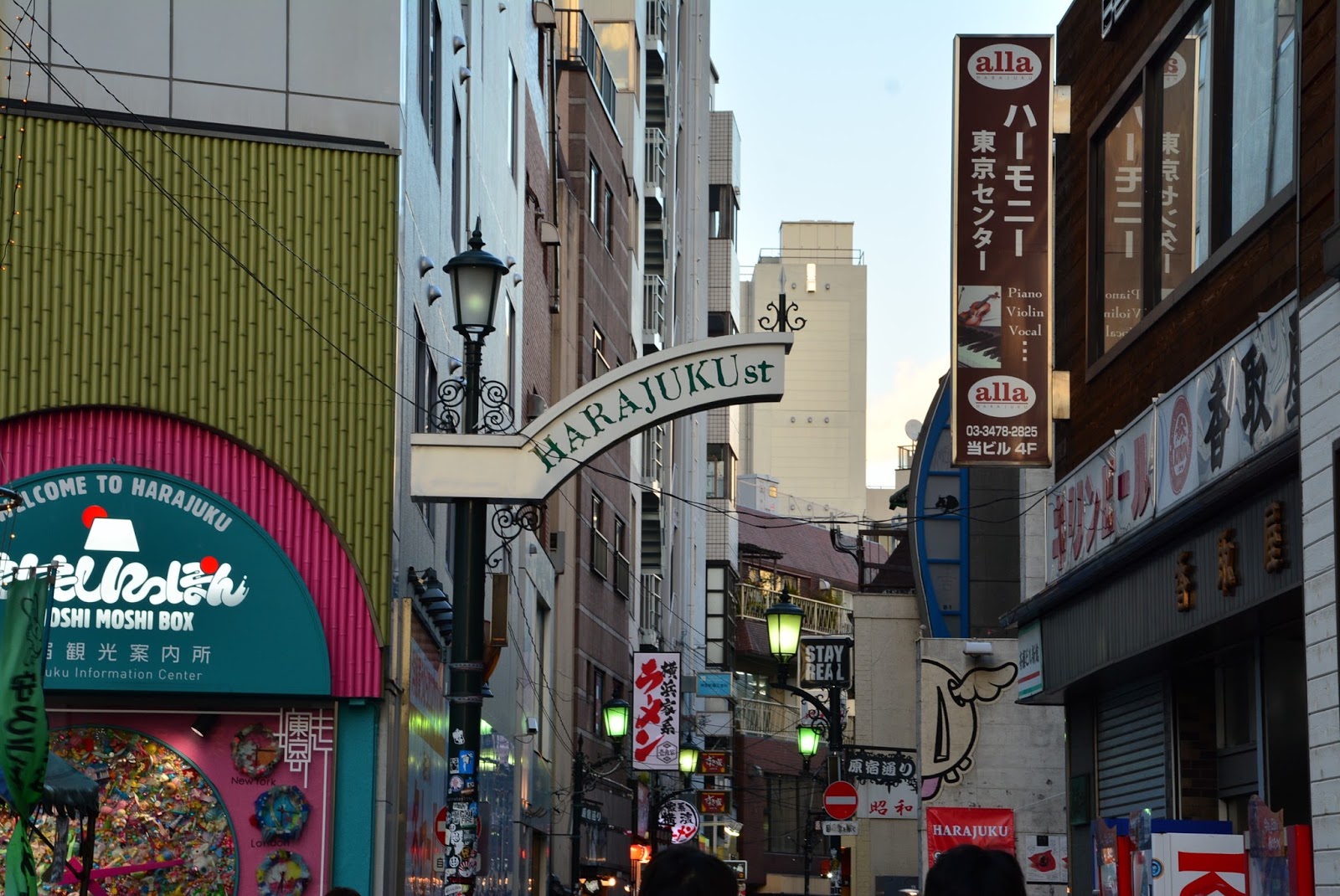 Across the road, you find Takeshita Street (yes, it's something to laugh about for a bit) which is the best street to witness the typical Japanese lifestyle. 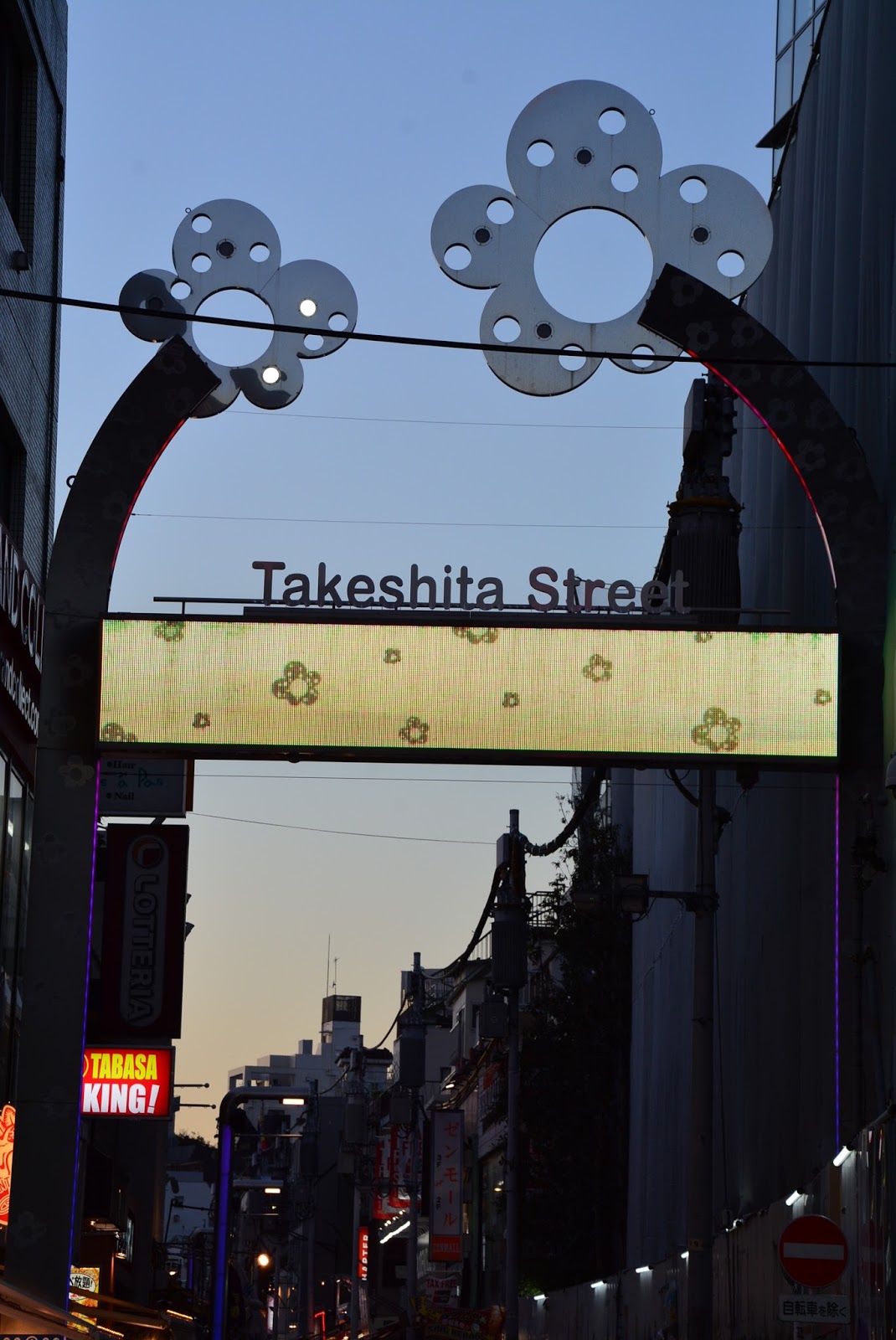 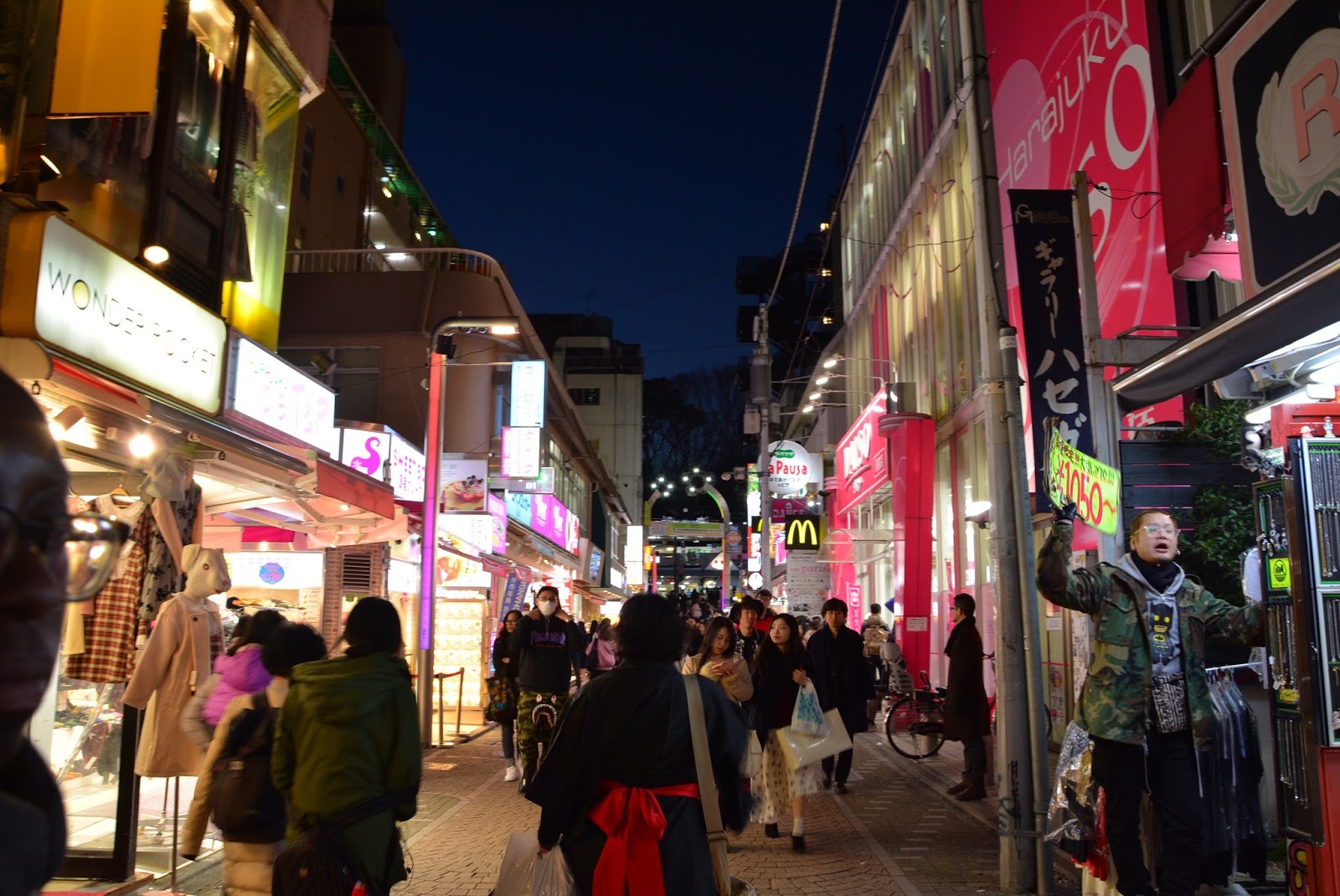 Suddenly found myself packing up my bags ready to leave tomorrow morning for Taiwan. Where has the last week gone? It seems ages ago when we landed in Xi'An and had to spend the night in a hotel after finding out the airport closes overnight; it's ok though, it was a cheap and perfectly comfortable hotel.

It's been a pretty busy few days to say the least. And we have definitely seen the majority of Tokyo.
Today we planned to go up the Skytree, which is the tallest skyscraper in Tokyo and gives panoramic views of the whole city. We went up on a clear day, however, when we got up there it was slightly cloudy but still gave gorgeous views all round. For £15, the Skytree is definitely worth the fast escalator ride, the breath-taking views and the frightening glass walkway. 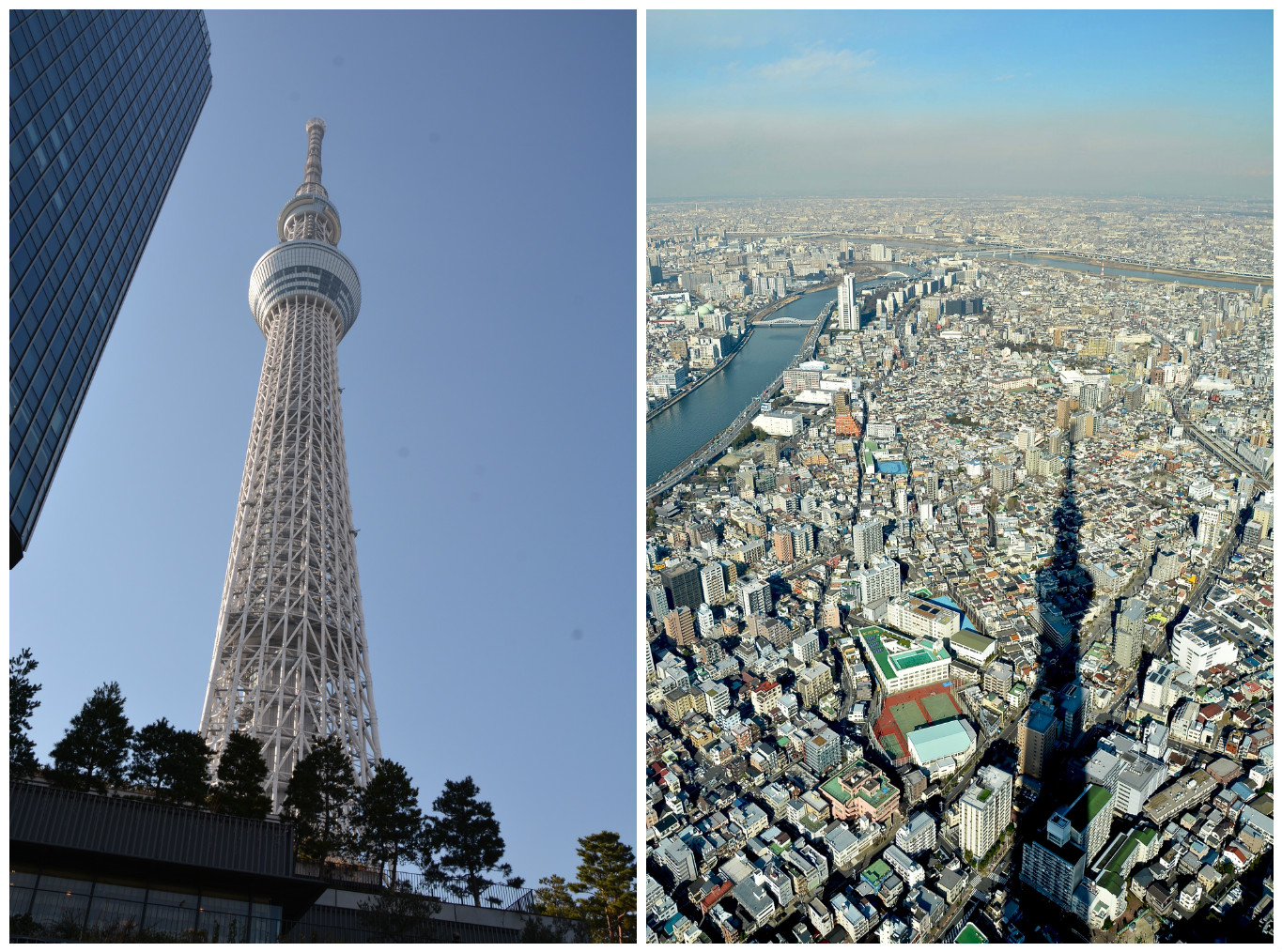 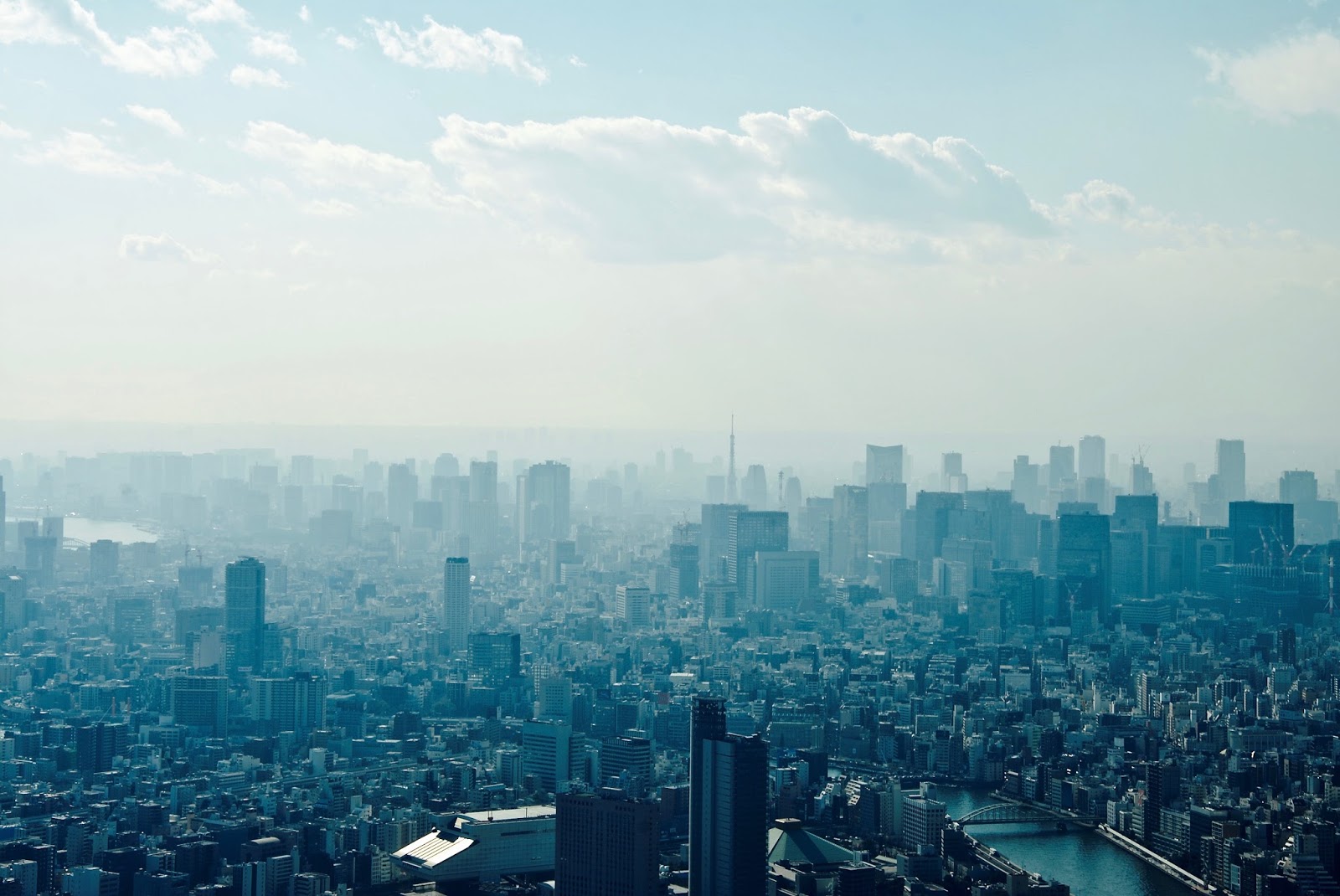 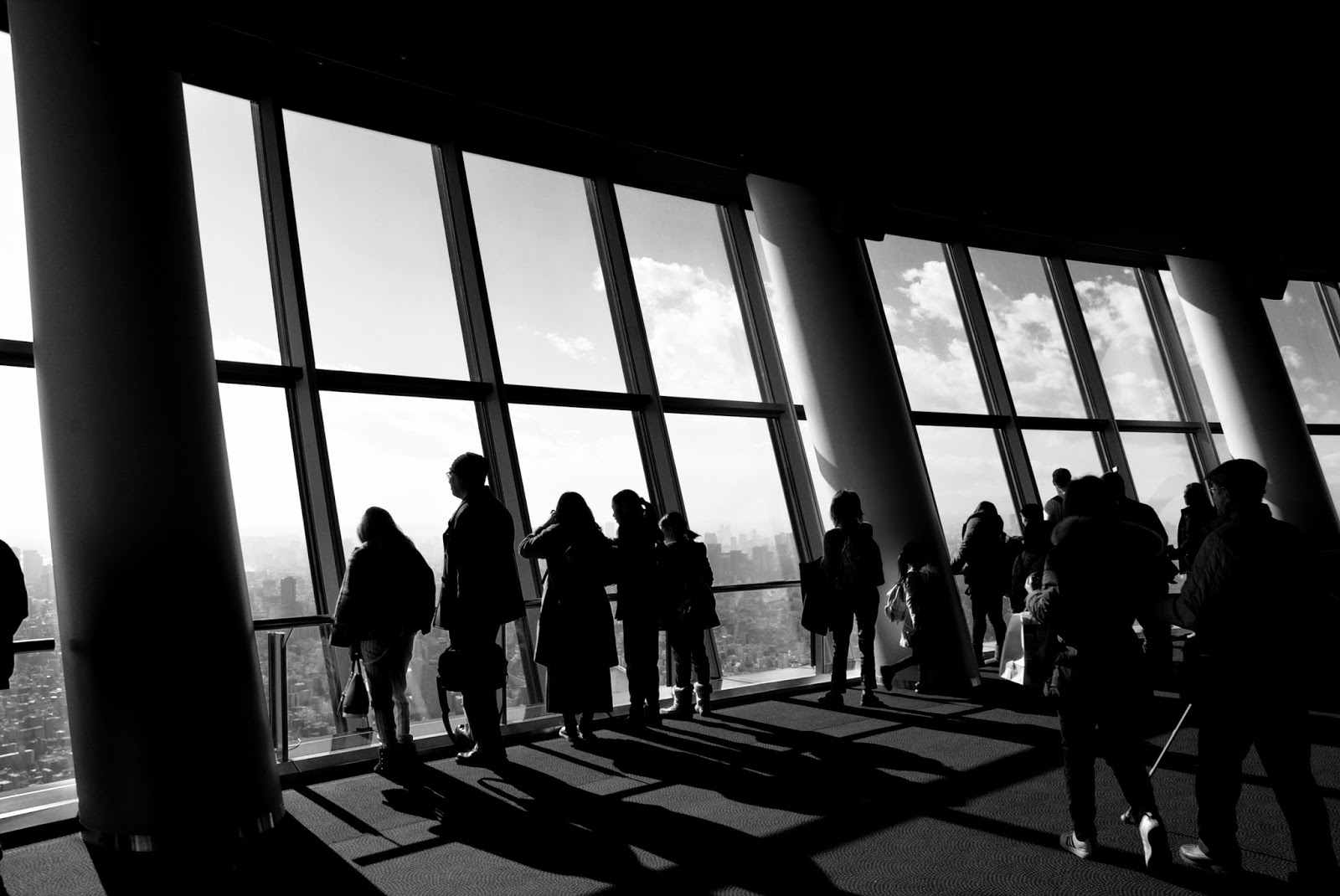 We wandered around the Skytree town to get lunch and also dessert, which was the best dessert I've probably ever had, and the most sickly. After a few hours, and a hassle to find the right metro, we found our way to Asakusa (which I was pronouncing wrong the entire day apparently). This place is known for it's shopping alleyways which eventually lead to the Sensoji Temple. It was very busy compared to where our hostel is, but it was lovely to see different market stalls making and selling various things. We made our way towards the temple, took some photos and carried on through the shopping alleys. 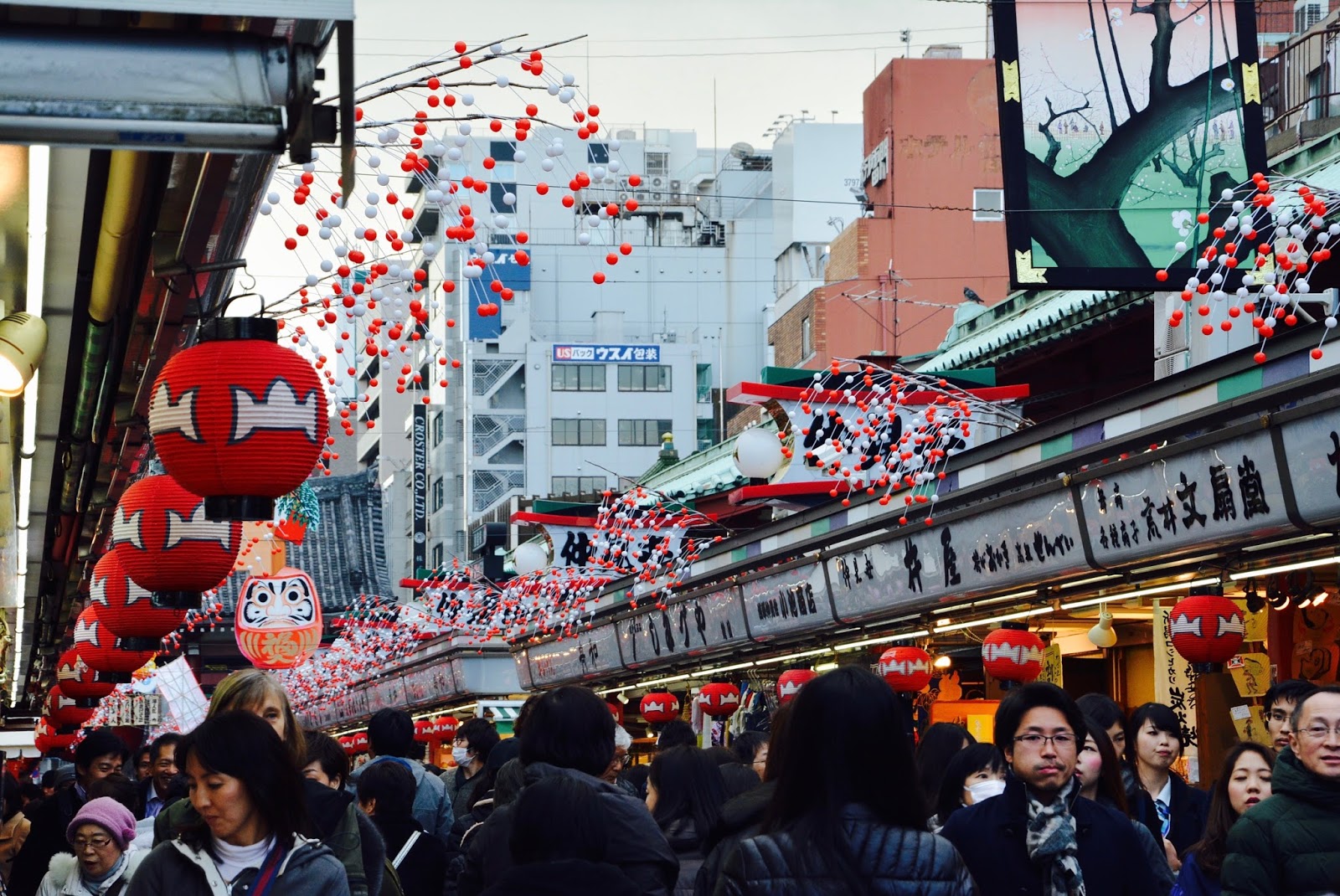 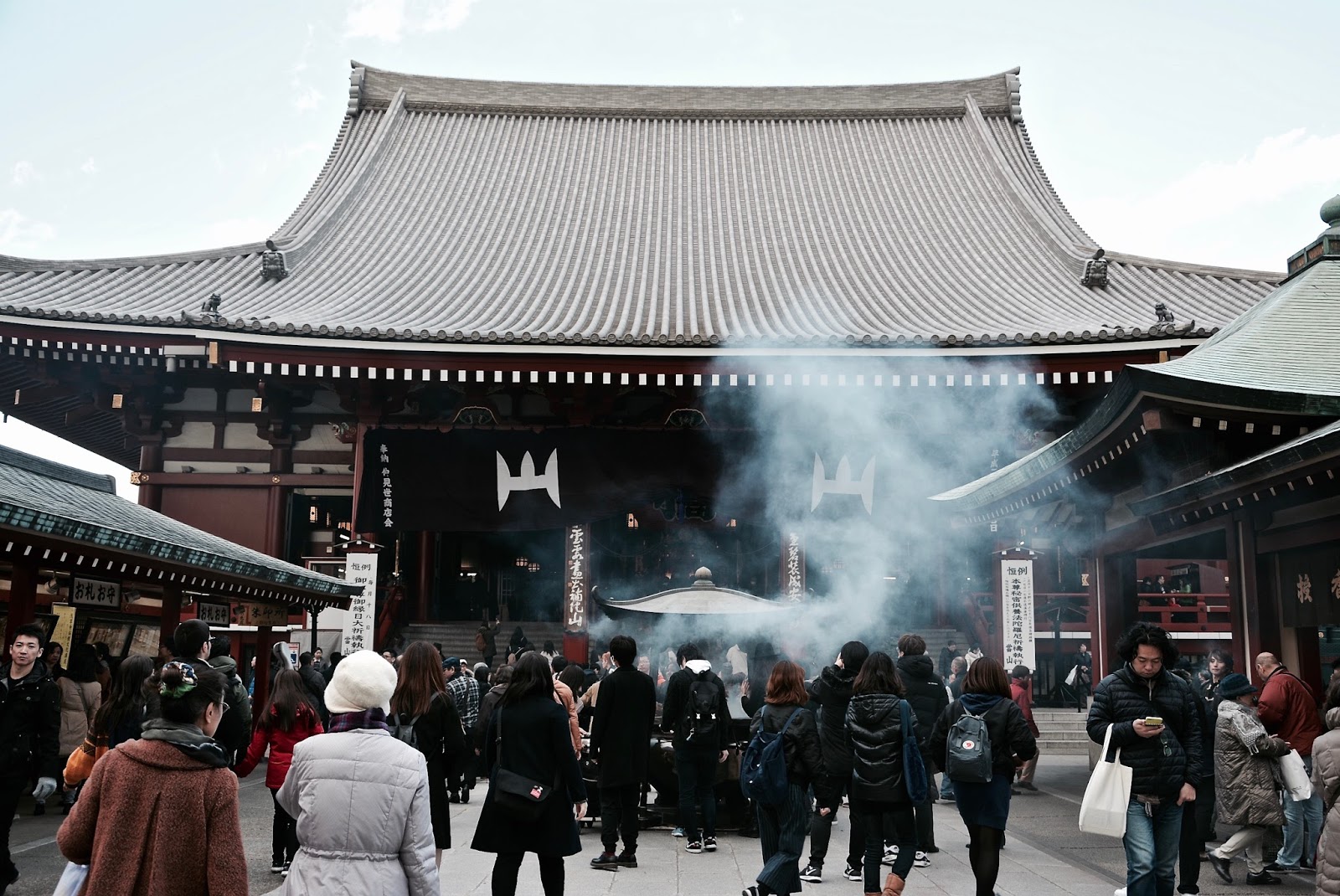 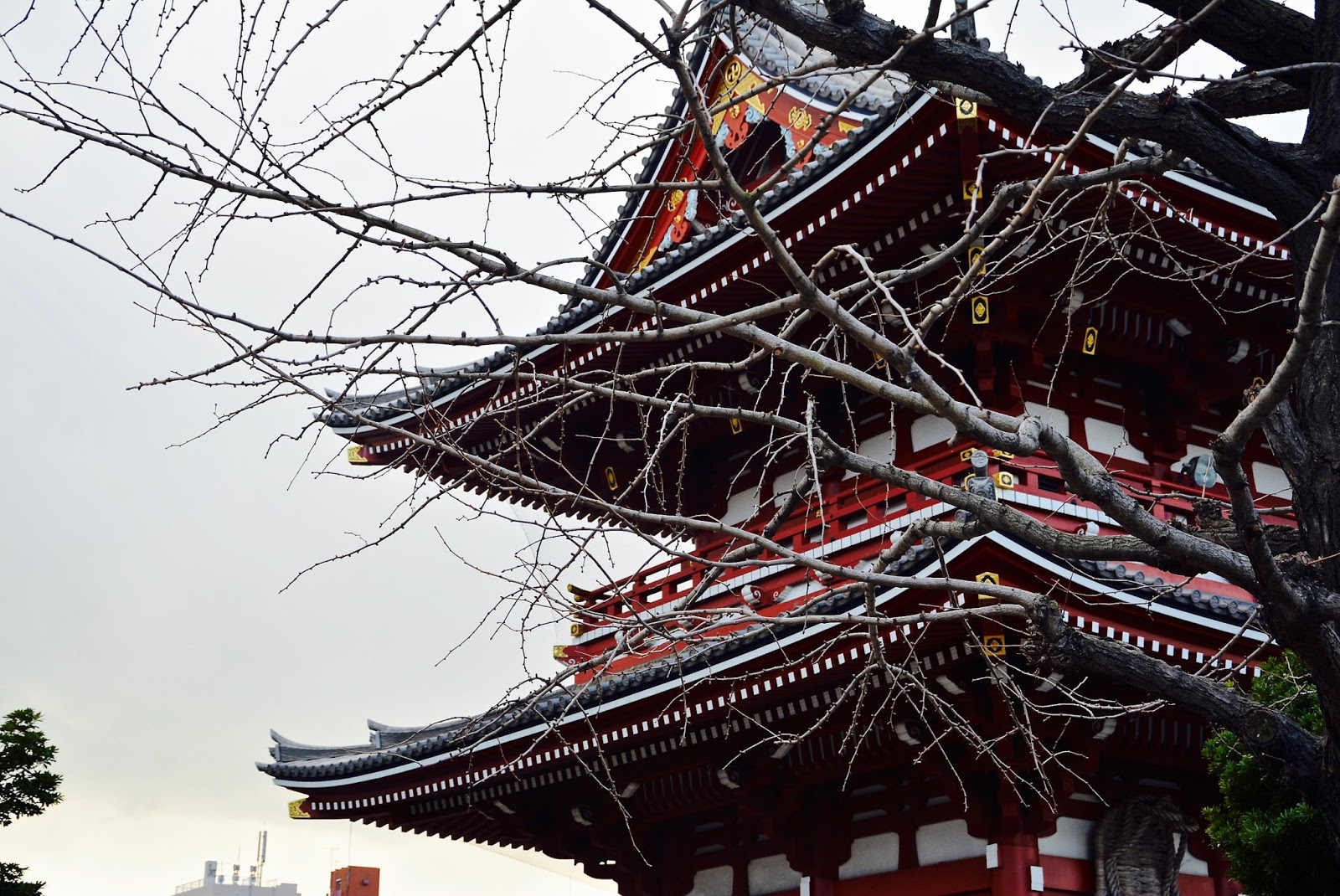 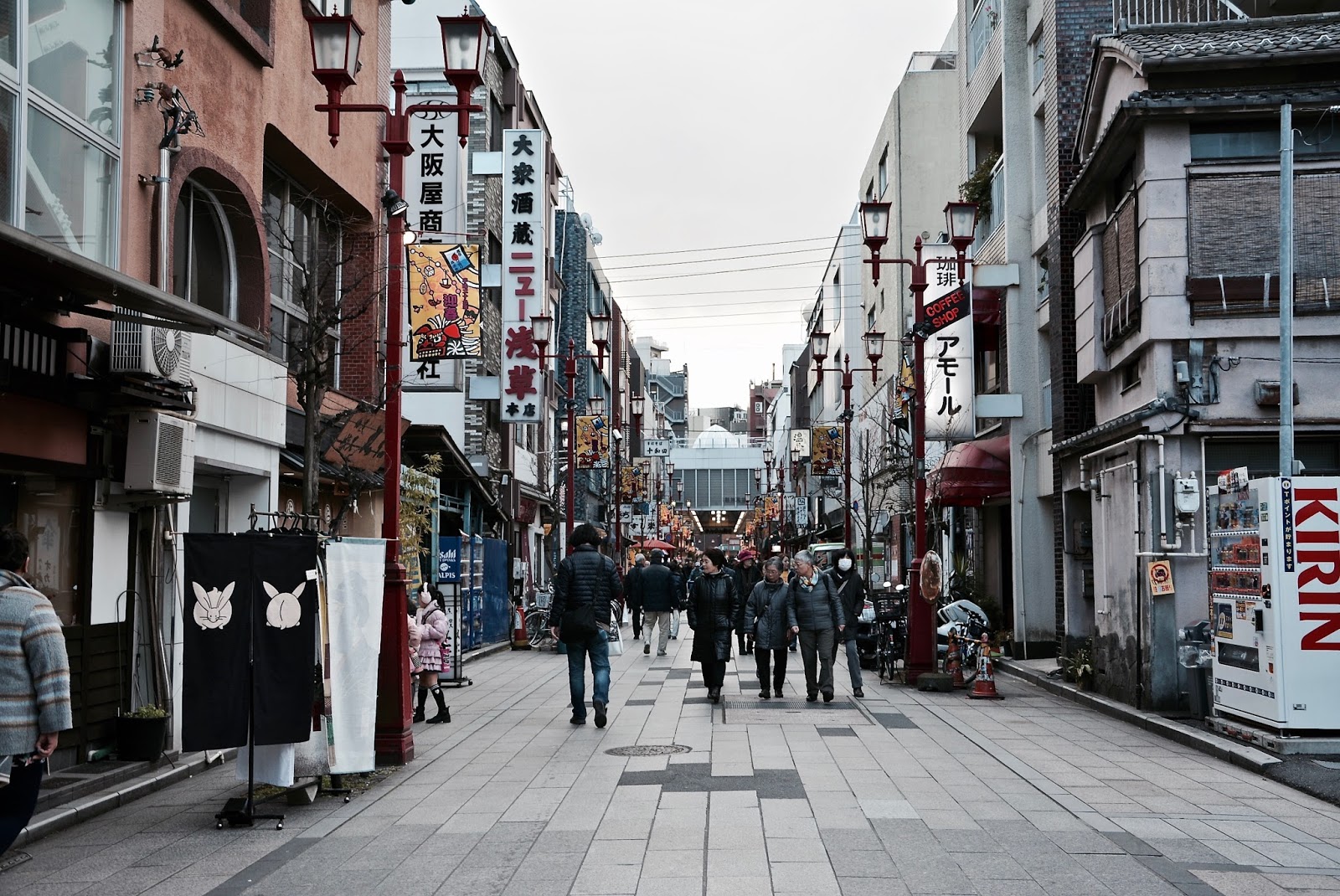 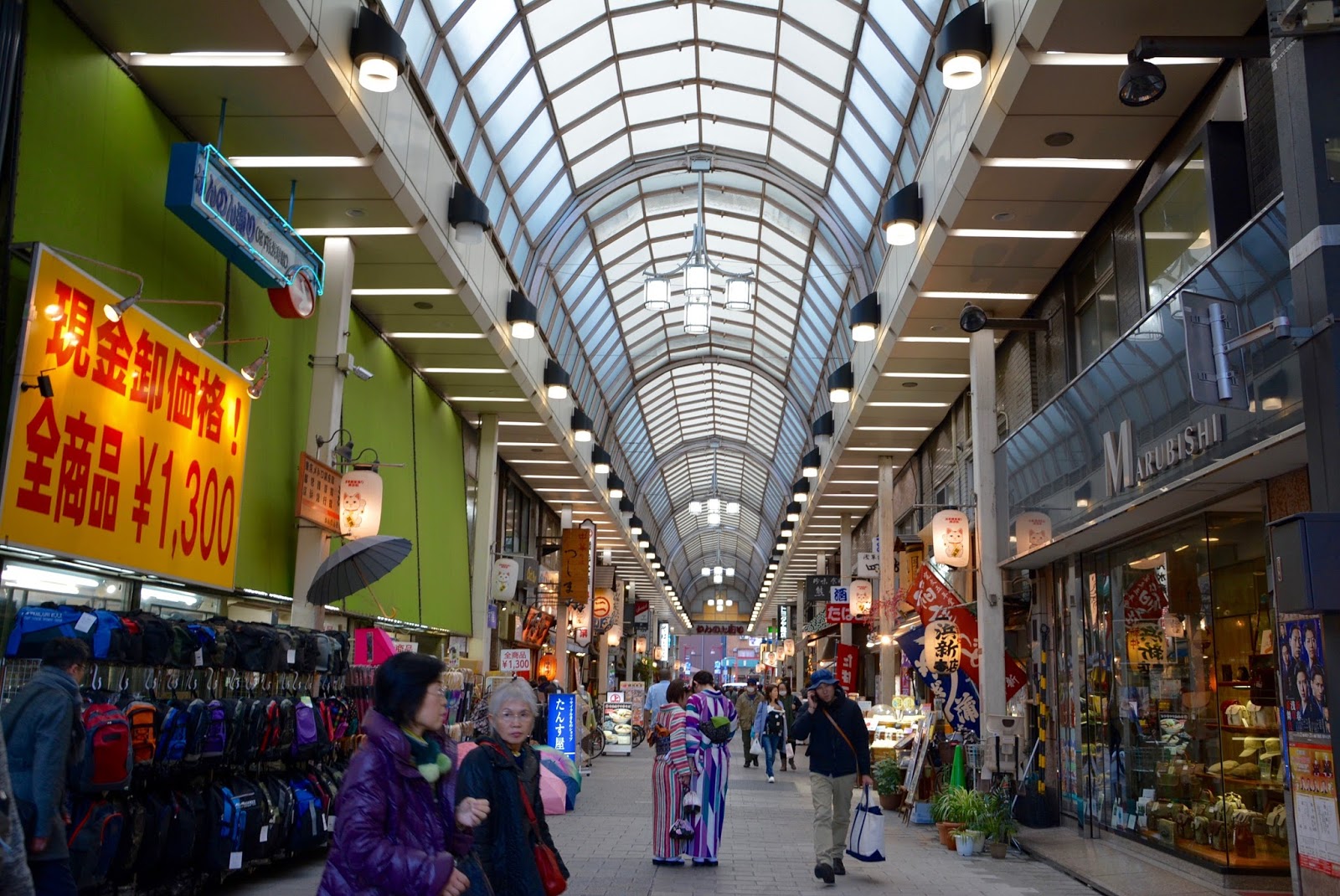 Whilst walking through one alleyway, we came across a jungle cafe. We were sold as we read the poster she gave to us, and the fact that there was an owl sitting on her shoulder. It wasn't too expensive so Lauren managed to persuade me, and I don't regret it. Various animals including owls mainly, and snakes, meerkats, turtles, lizards and more. 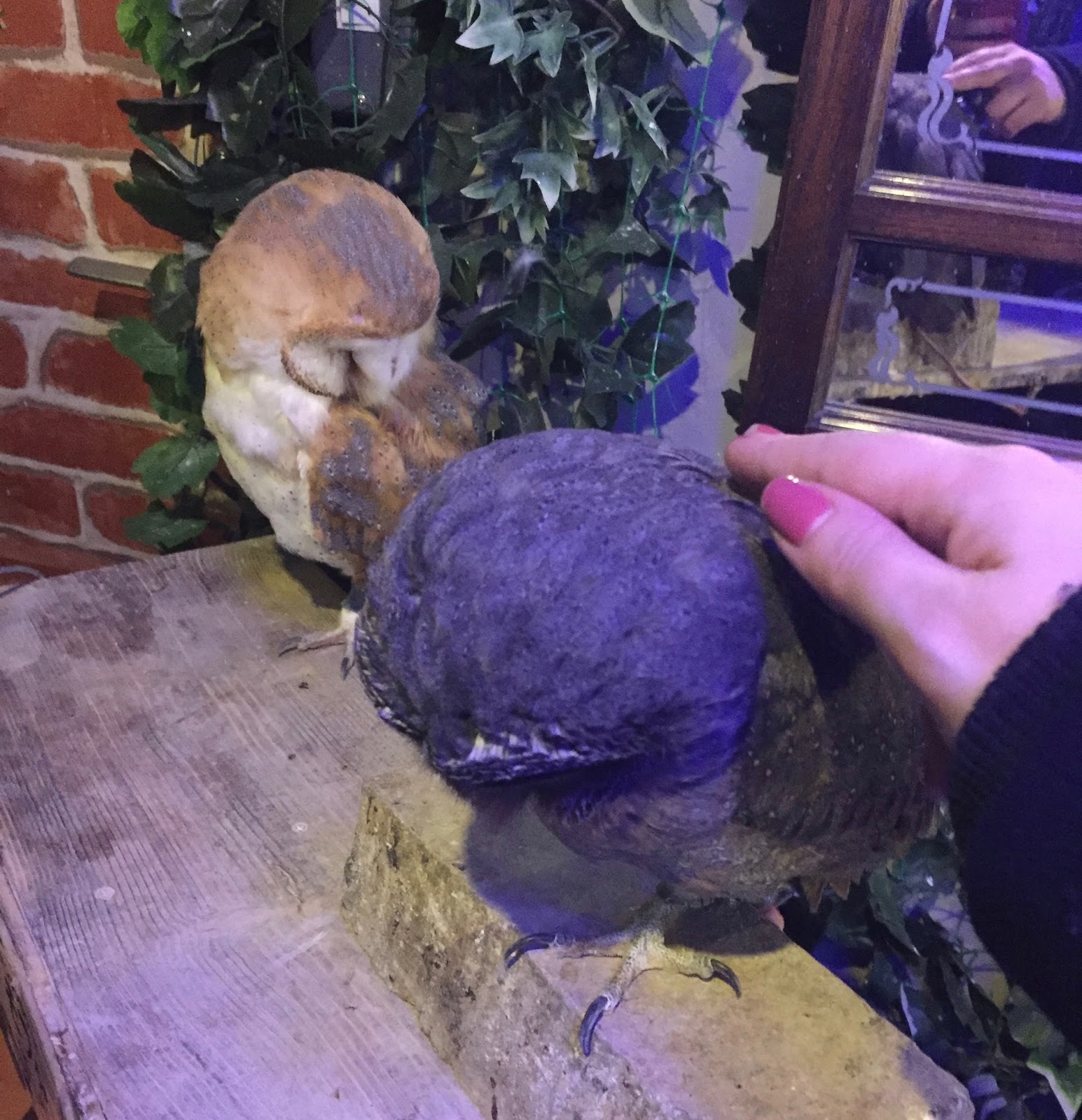 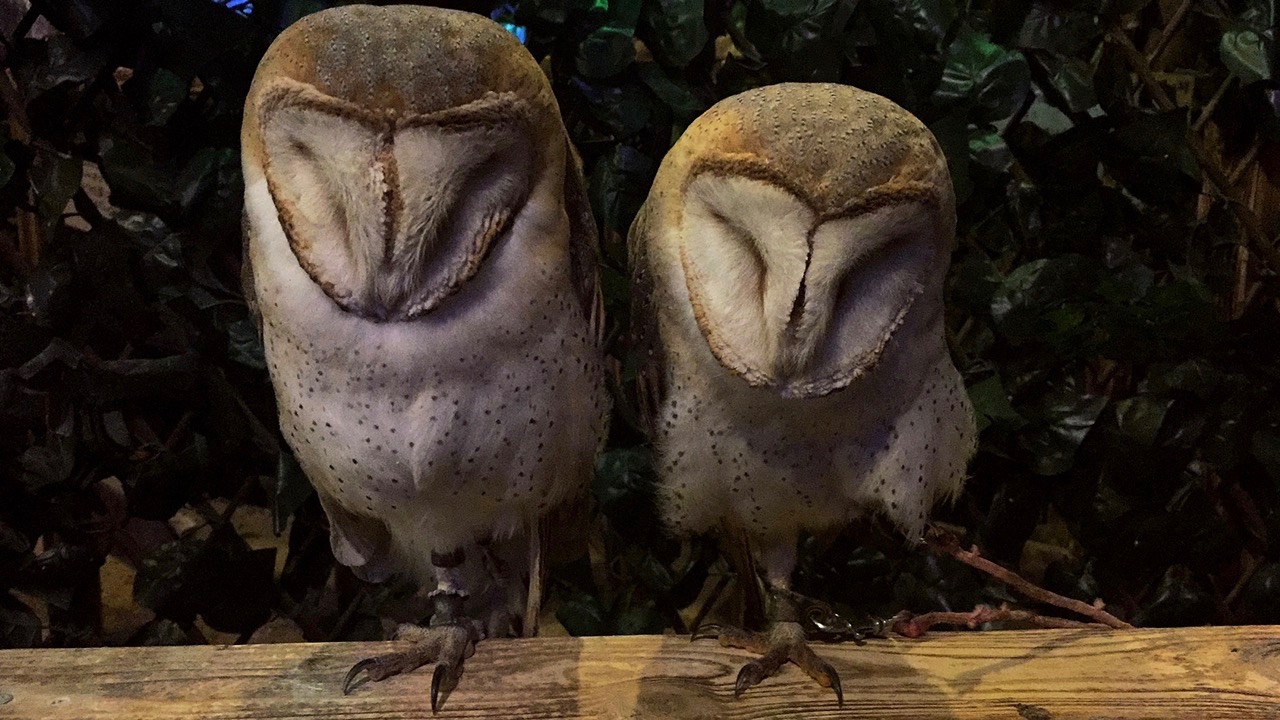 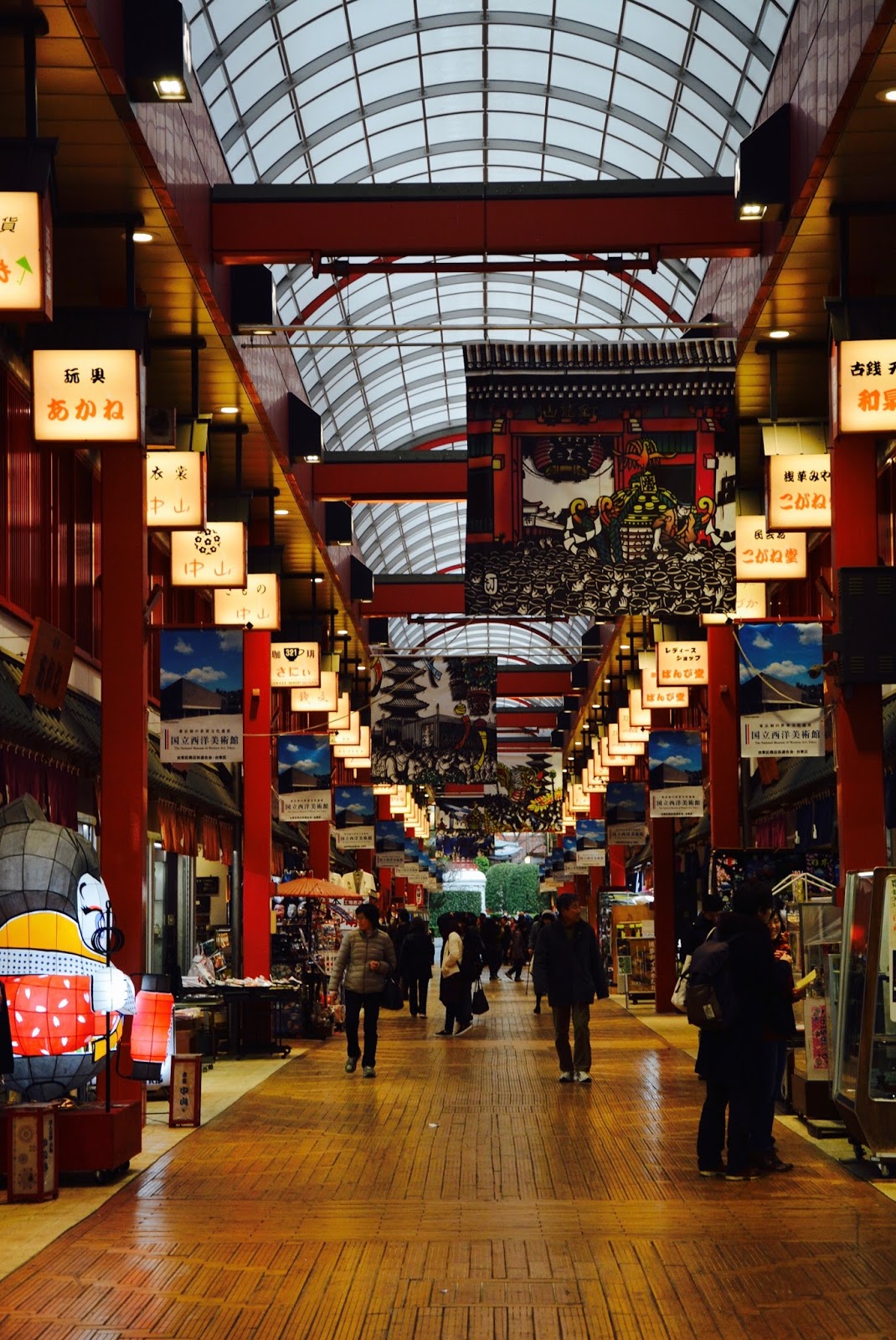 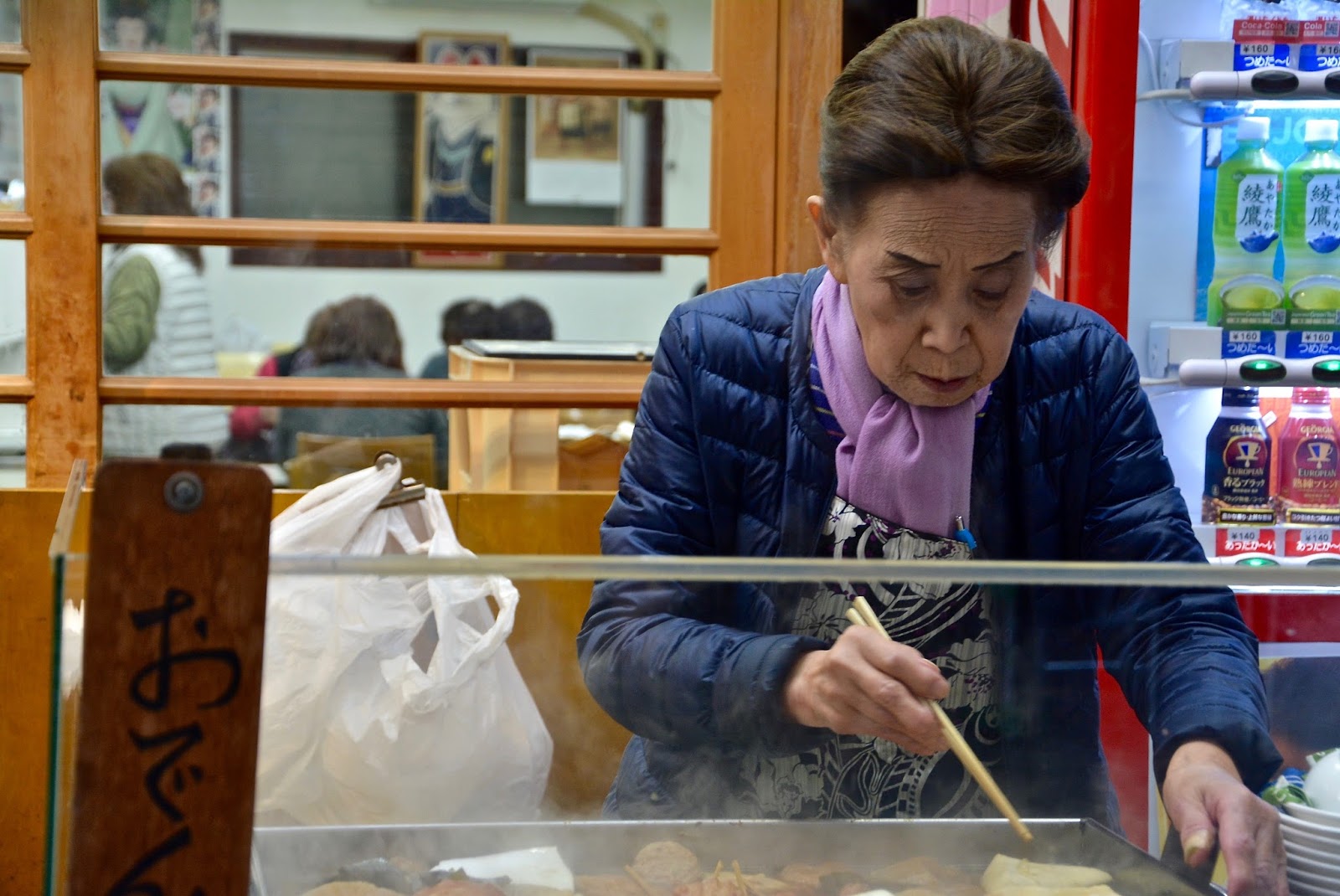 After a long day of walking miles, we headed back for the hostel, and had dinner nearby. First time trying Japanese BBQ and it was beautiful.