Exploring All of Shanghai

Thought I would create a post mainly showing photos that I have taken from my adventures around Shanghai so far. I will keep updating it as the year goes on.
There are some famous and well known places and some unknowns which aren’t usually shown across the media. 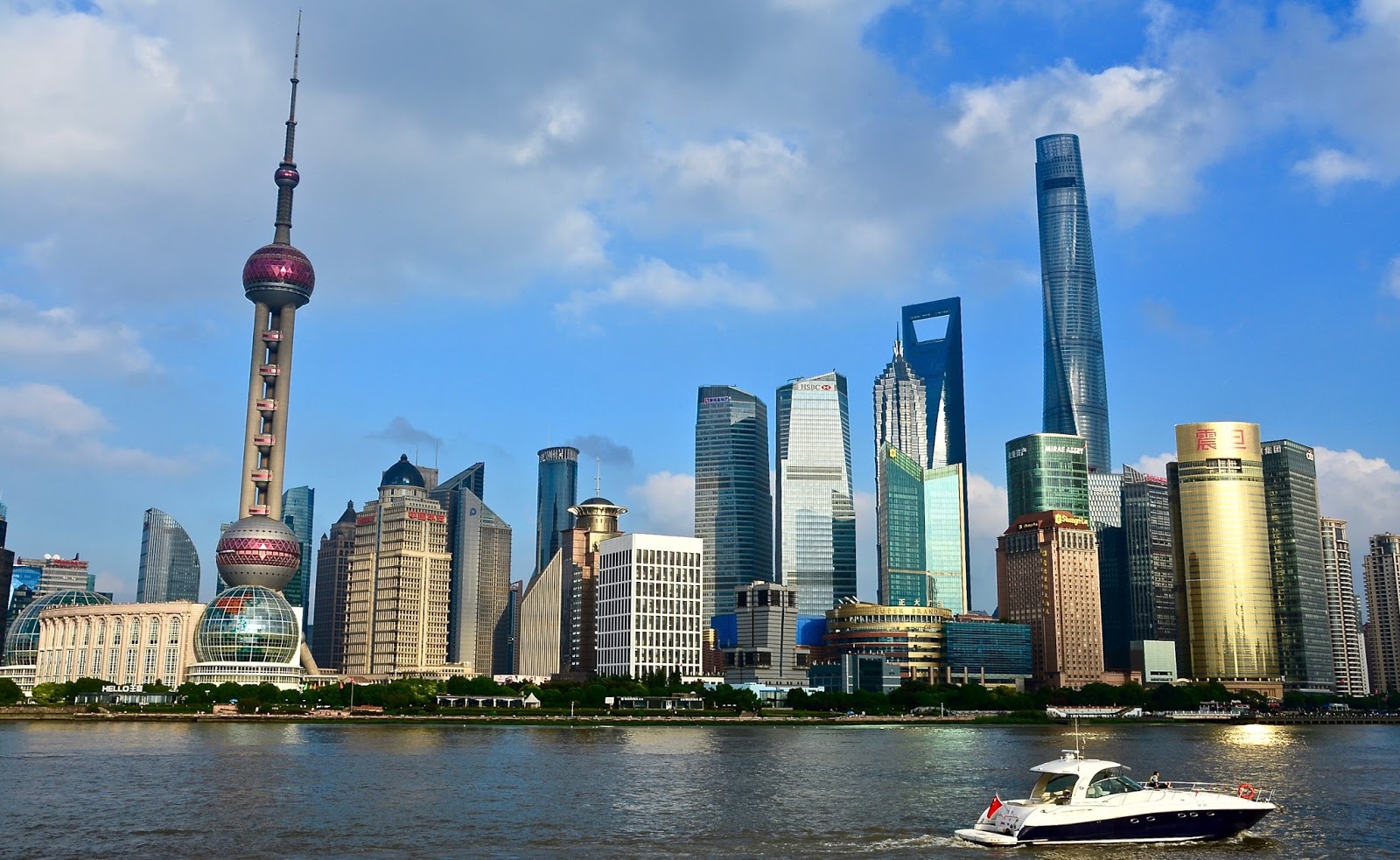 I love photography and it has been a hobby of mine for many years so to be in a city as beautiful and historic as Shanghai, the opportunity to photograph amazing scenes is right in front of me. China as a country has some special sights which would not be seen anywhere else, so I definitely am appreciating living here.

A few weeks ago I took the afternoon after university to be a typical tourist and see the places which Shanghai is famous for. It turned out to be a beautiful and clear afternoon with an eye-catching sunset appearing in the evening.
Even though my feet were extremely bruised and blistered after walking miles, it was worth it to see the sunset and the nightlife around these areas.
I went back to Lujiazui at night and attempted some long exposures on a very unsteady surface, a.k.a my bag. Luckily, I got one which doesn’t show too much blur and shows plenty of movement and colour. 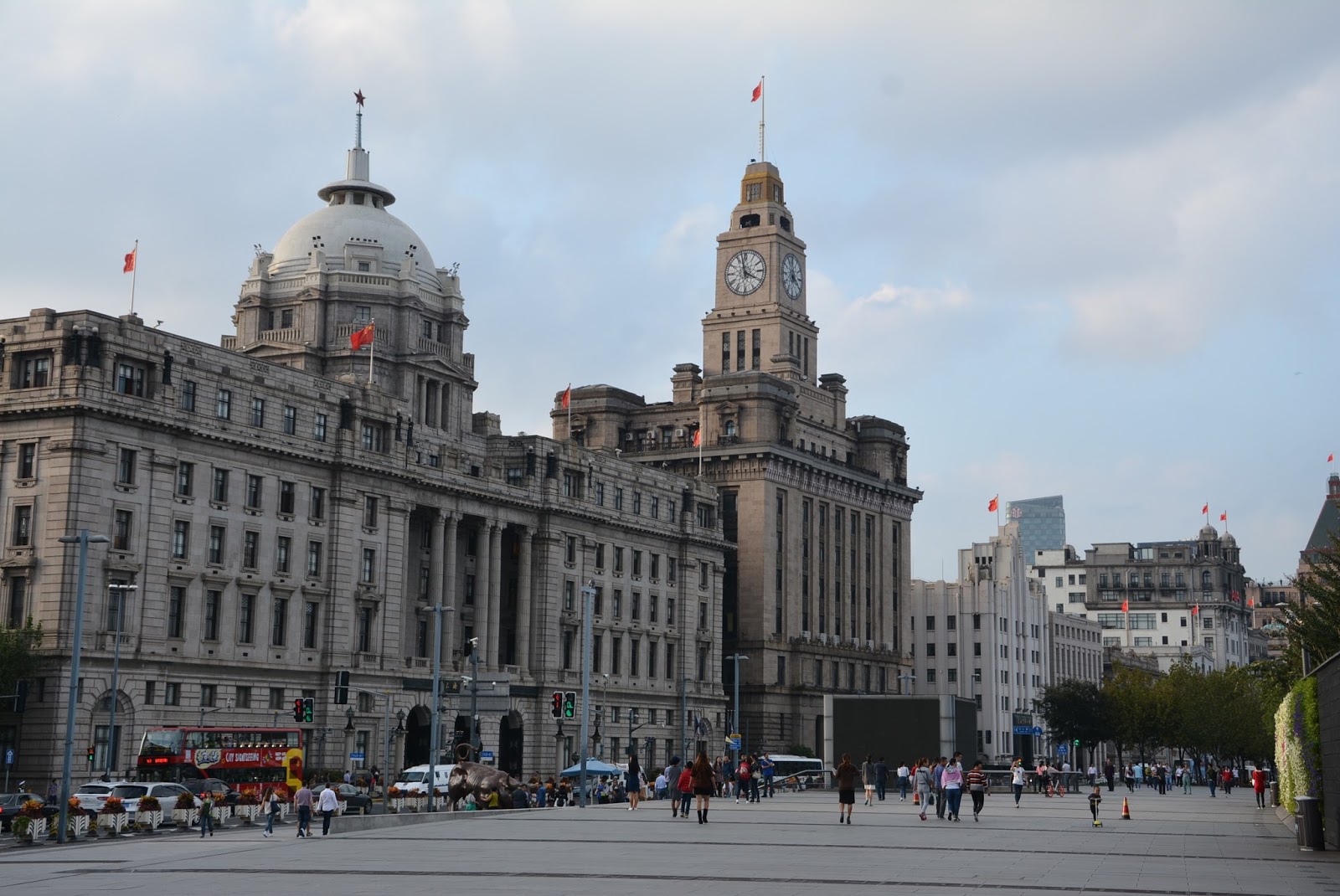 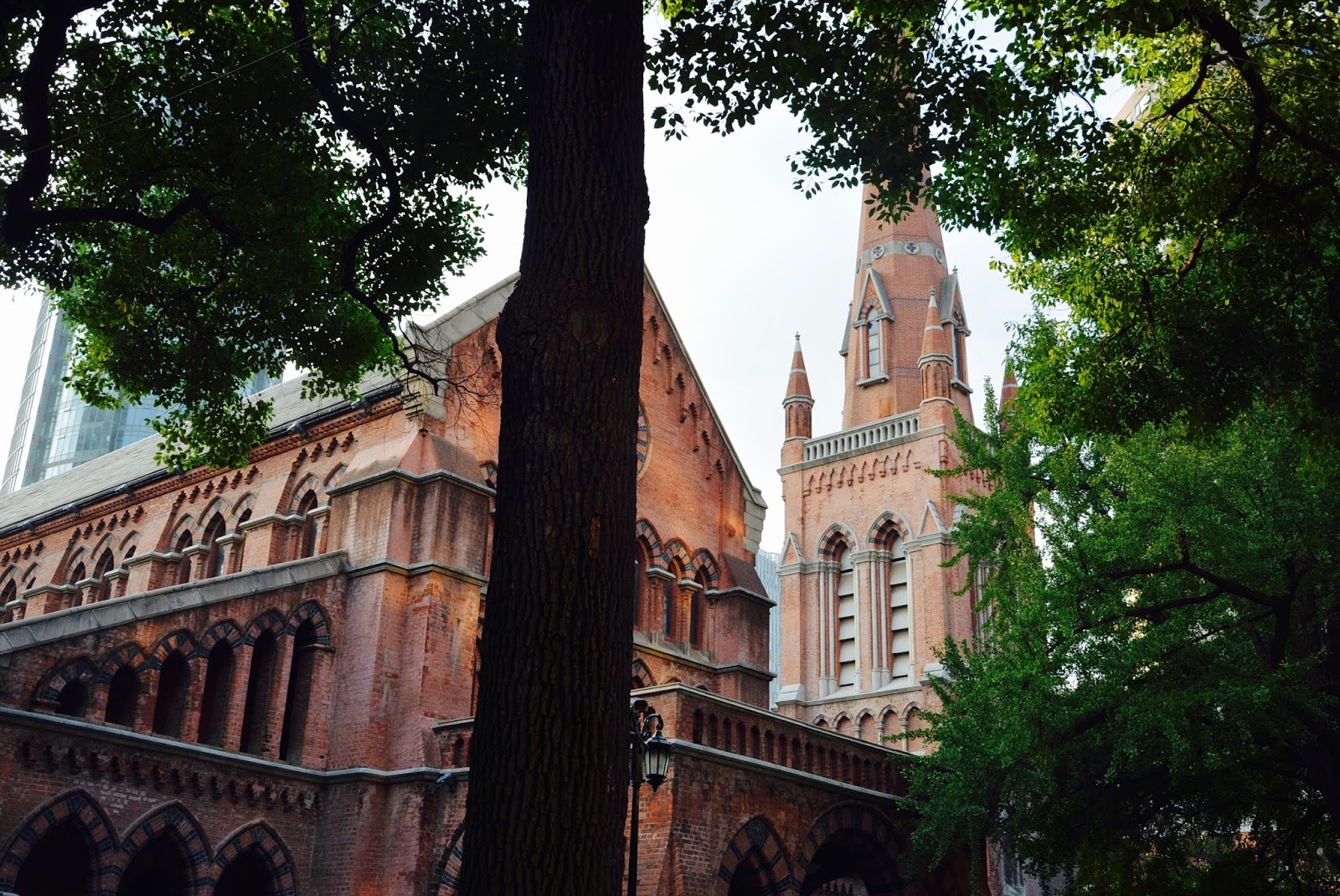 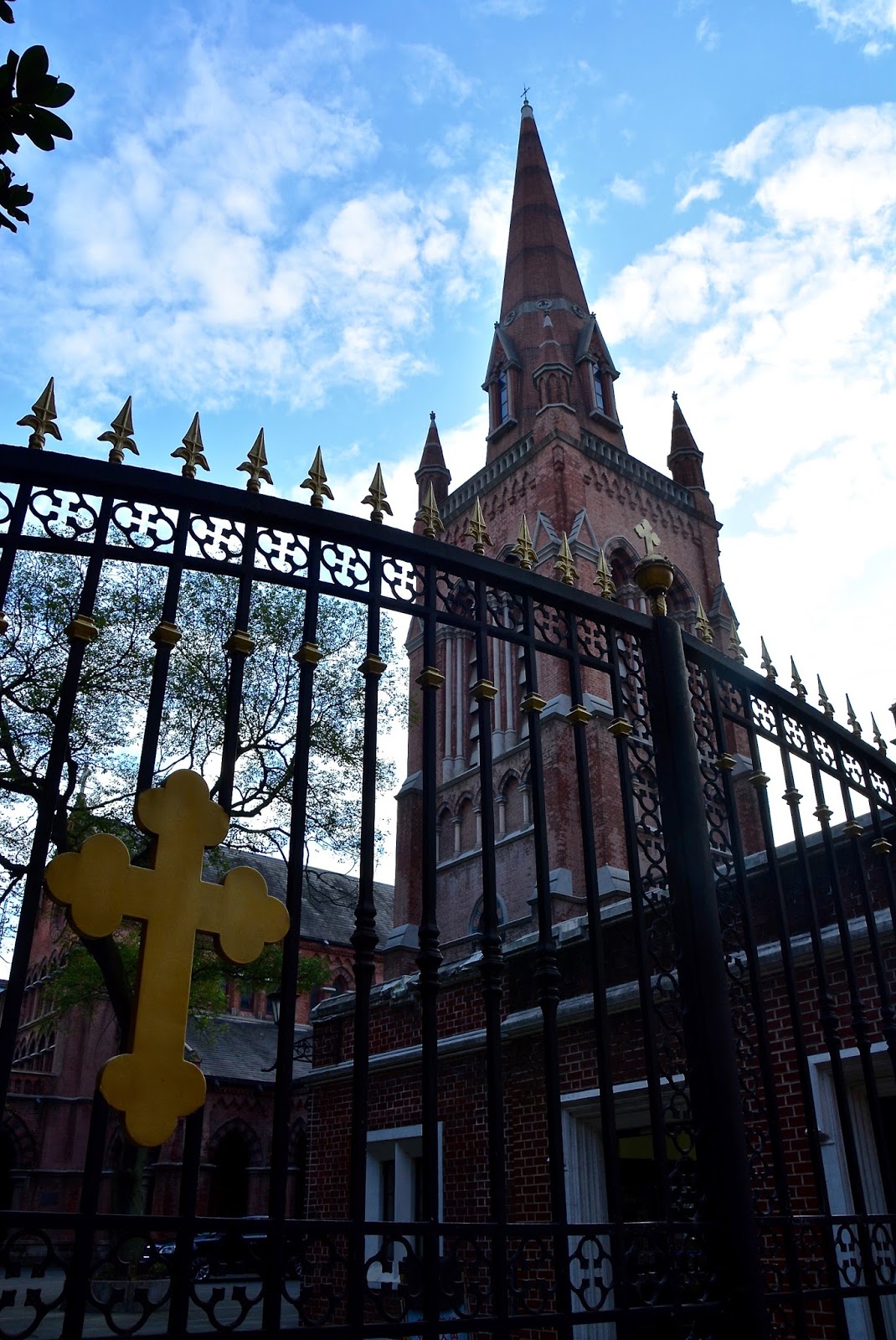 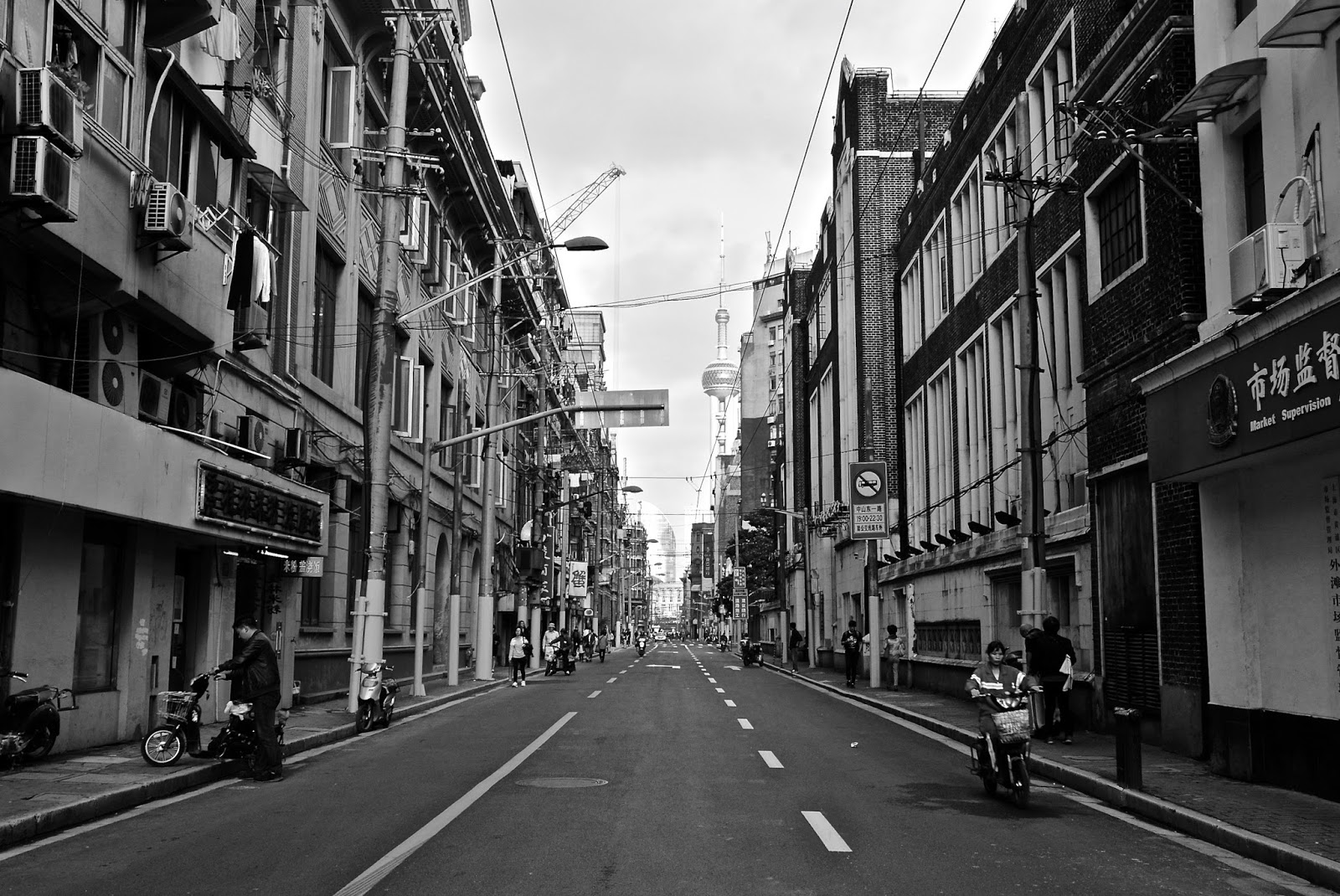 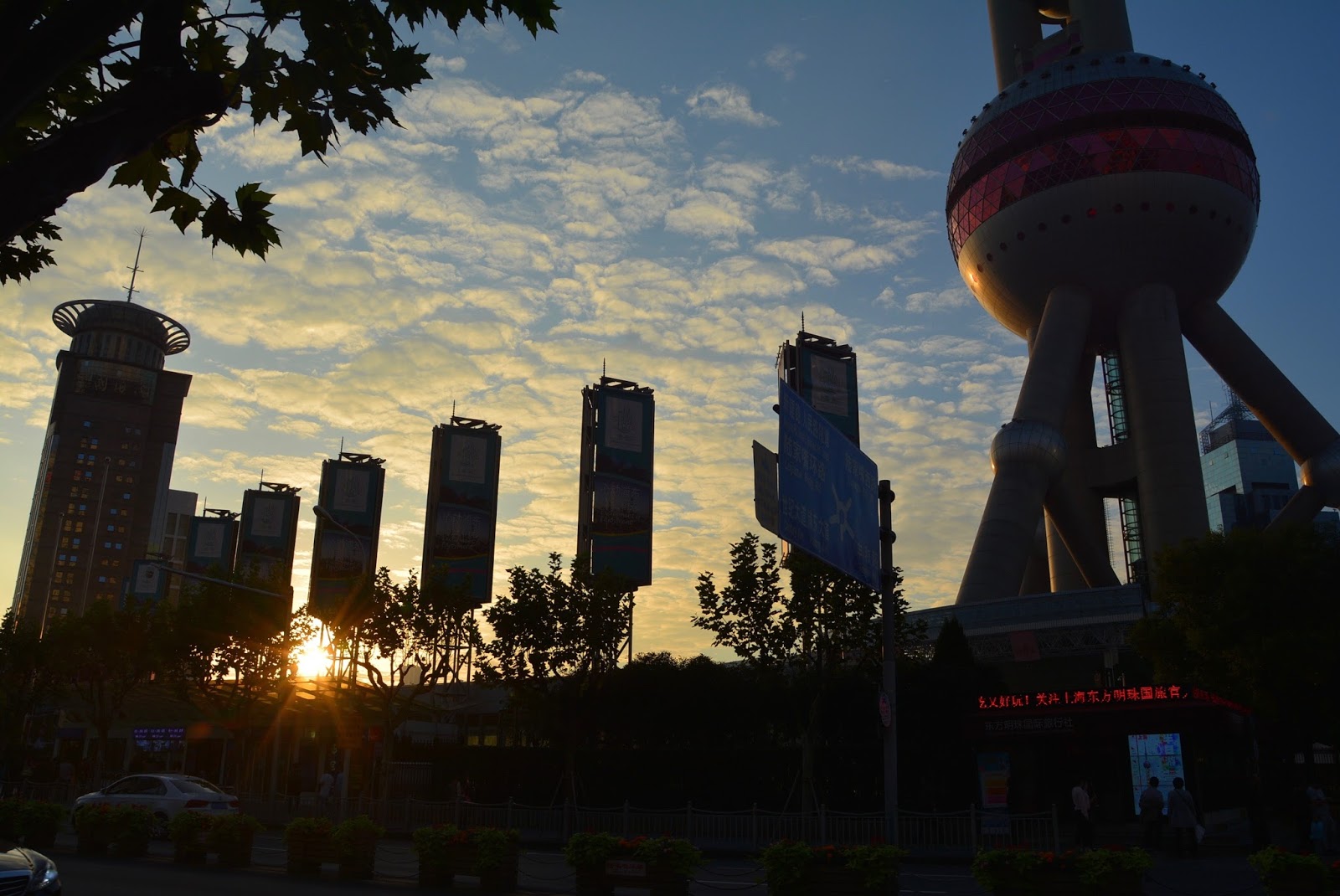 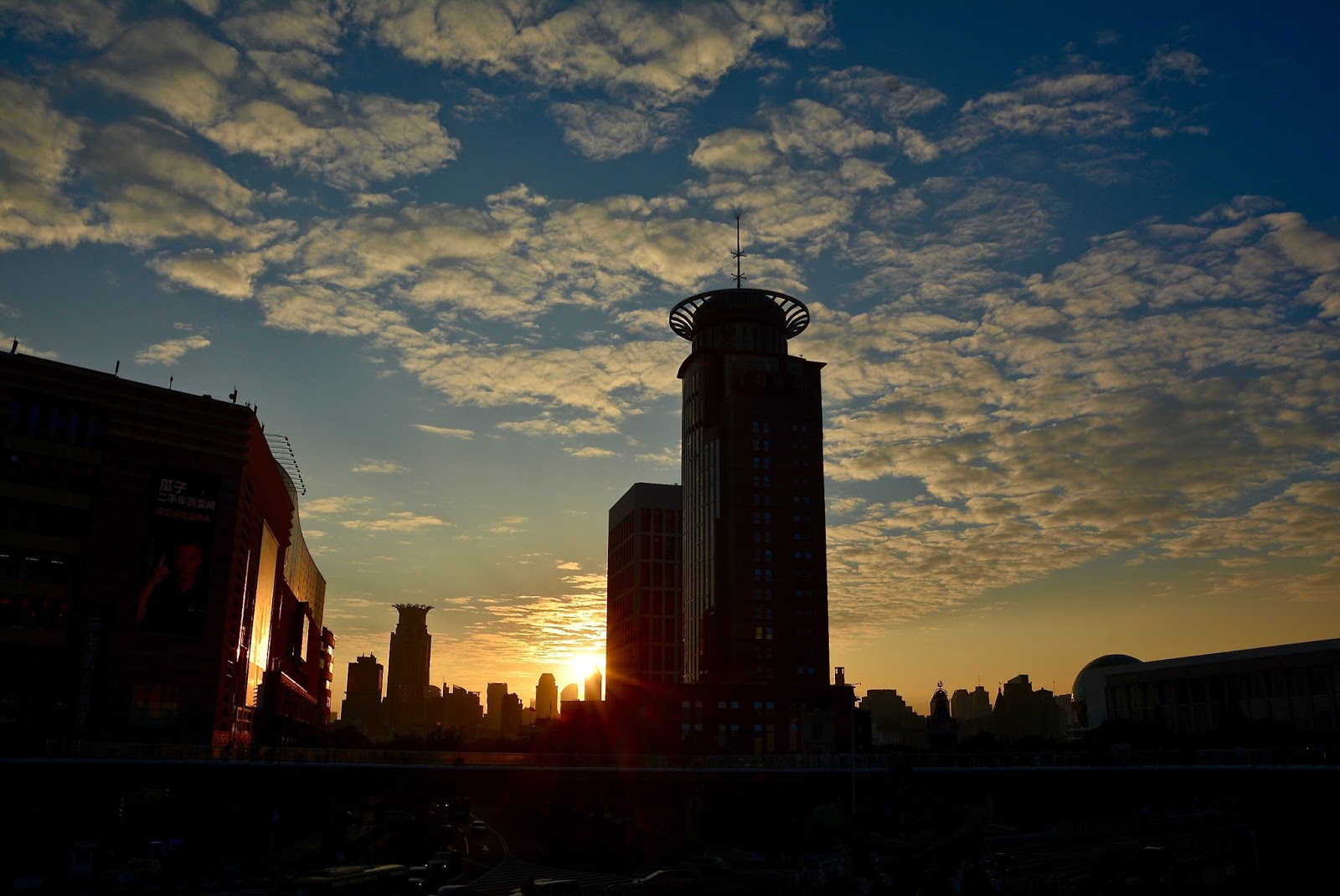 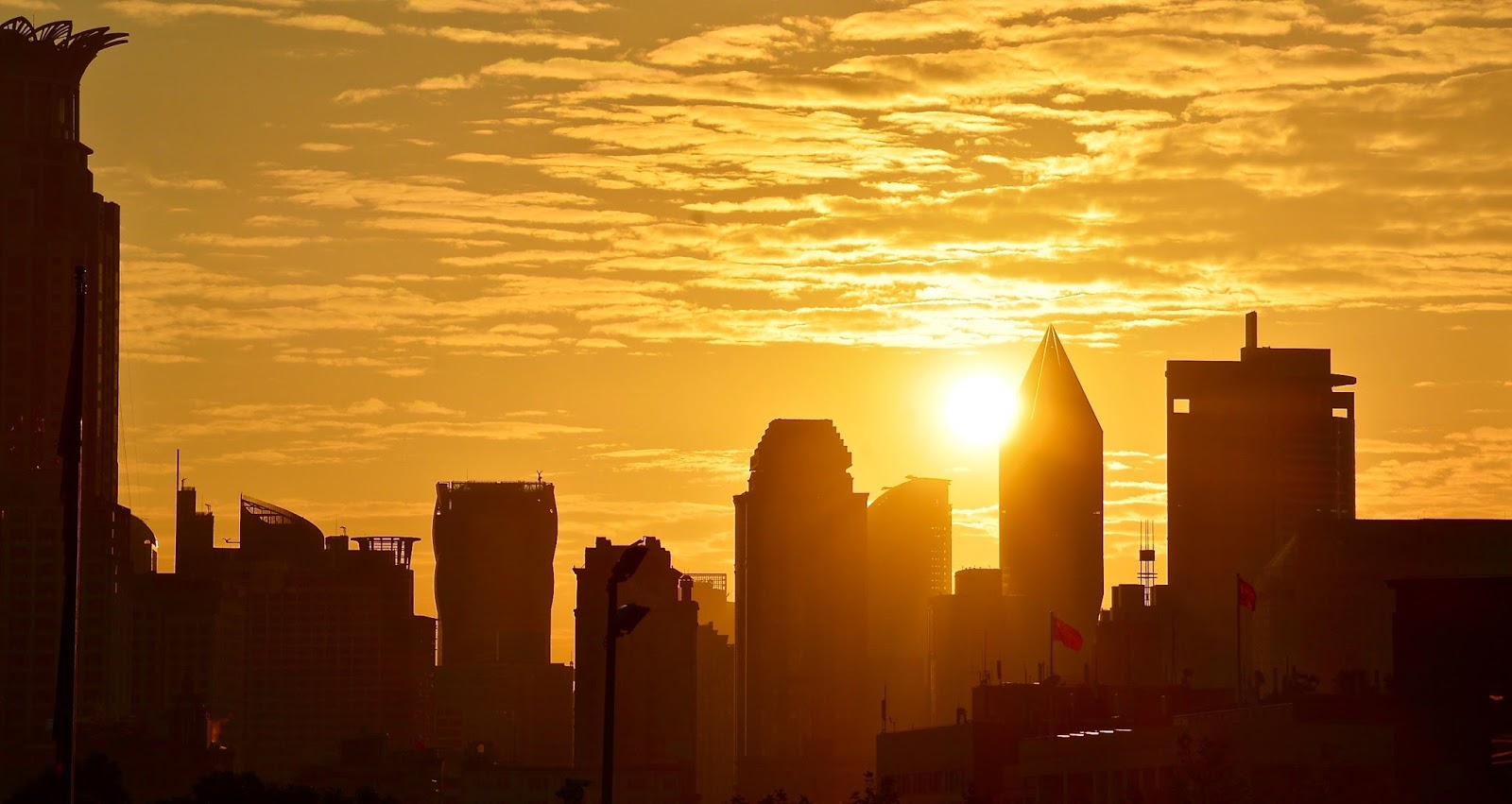 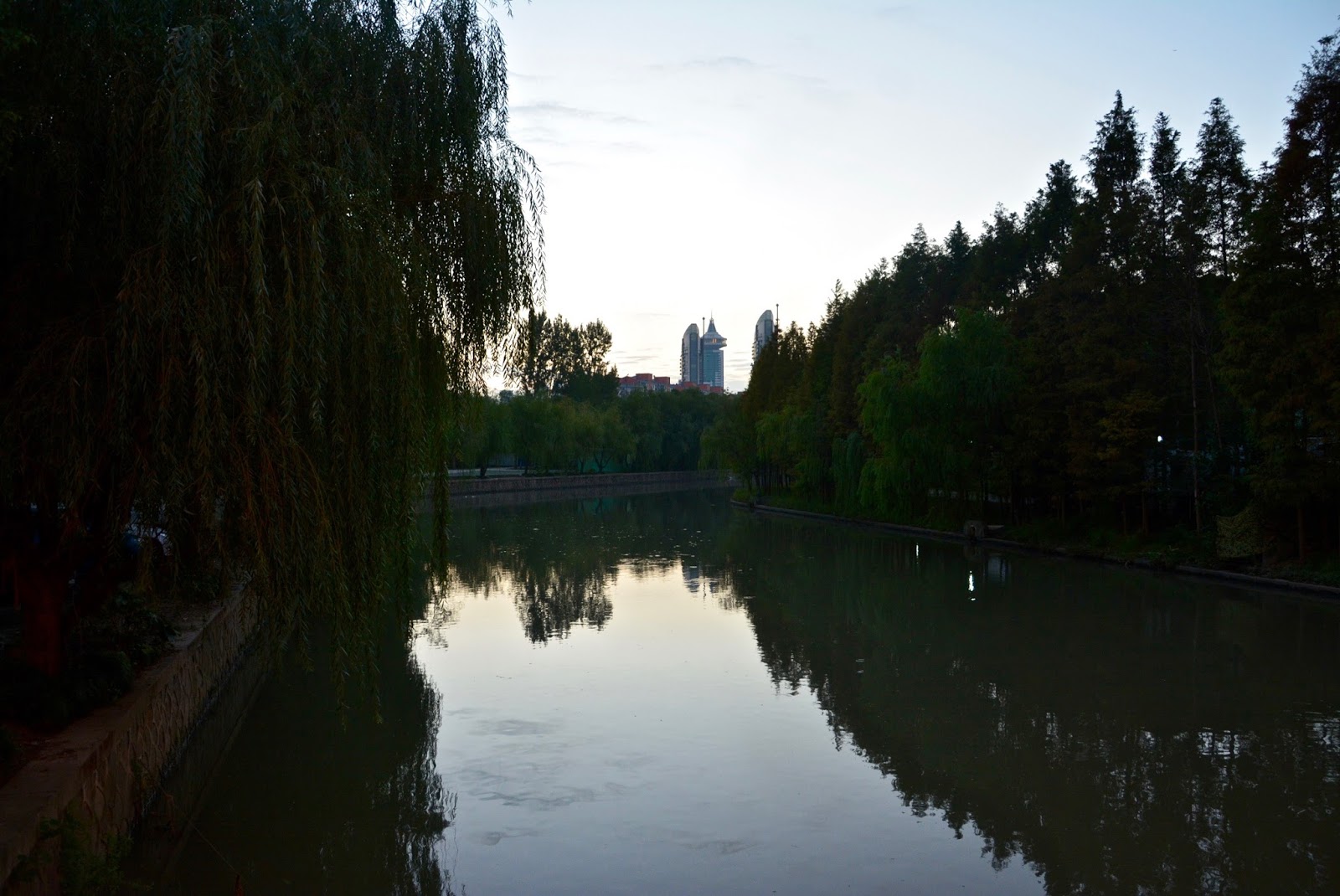 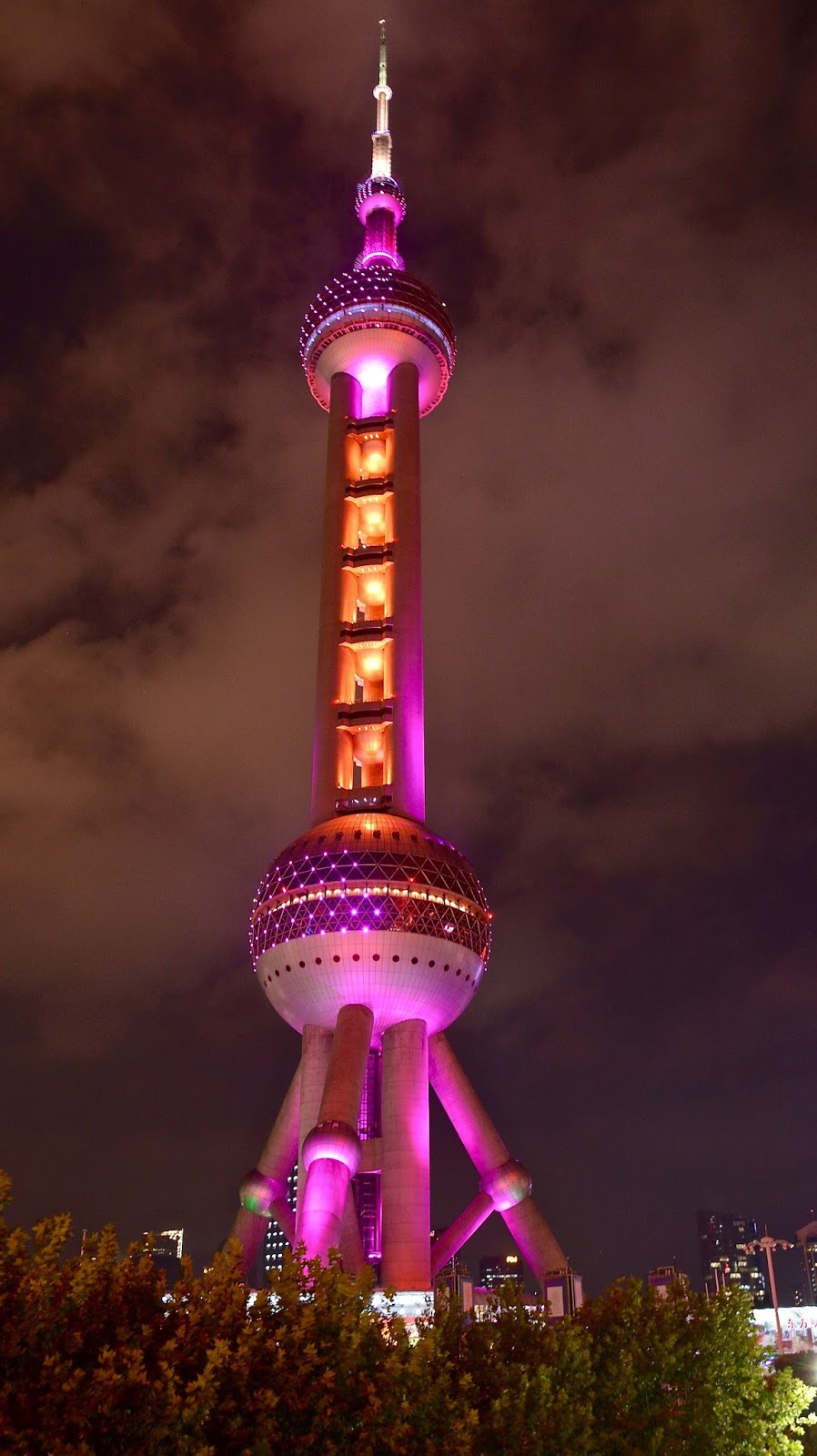 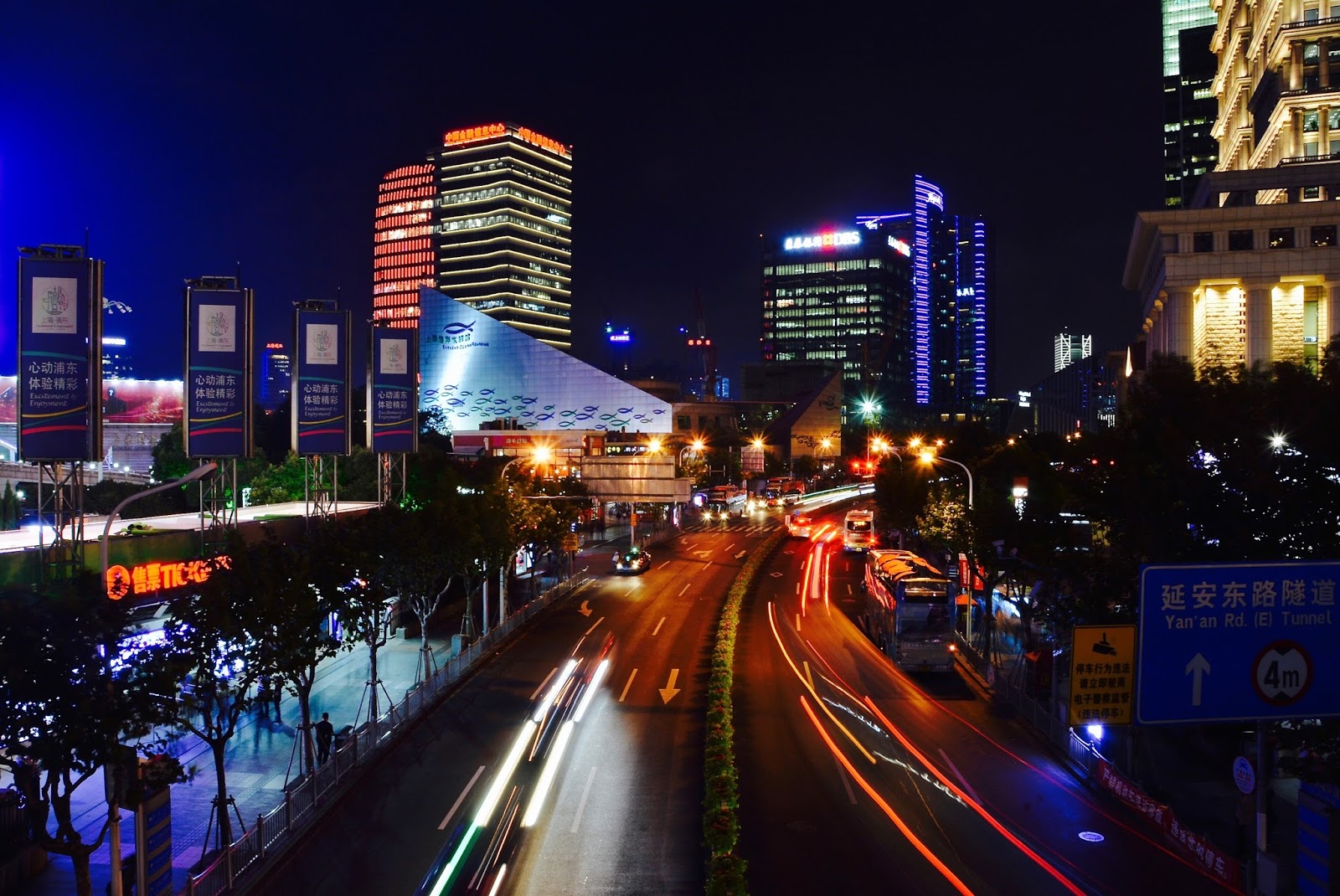 A good hour an a half on the metro took me to rural Shanghai where this beautiful lake was situated. I live in the North West and this was South West so you can imagine how far away it was.
I had time after my final exams had finished so took this afternoon to venture off as far away from my home in Shanghai as possible which was still via the metro, I actually don’t think I could have got any further from the metro if I wanted to. The trip costed me RMB4 which is about 45p, soooo cheap! 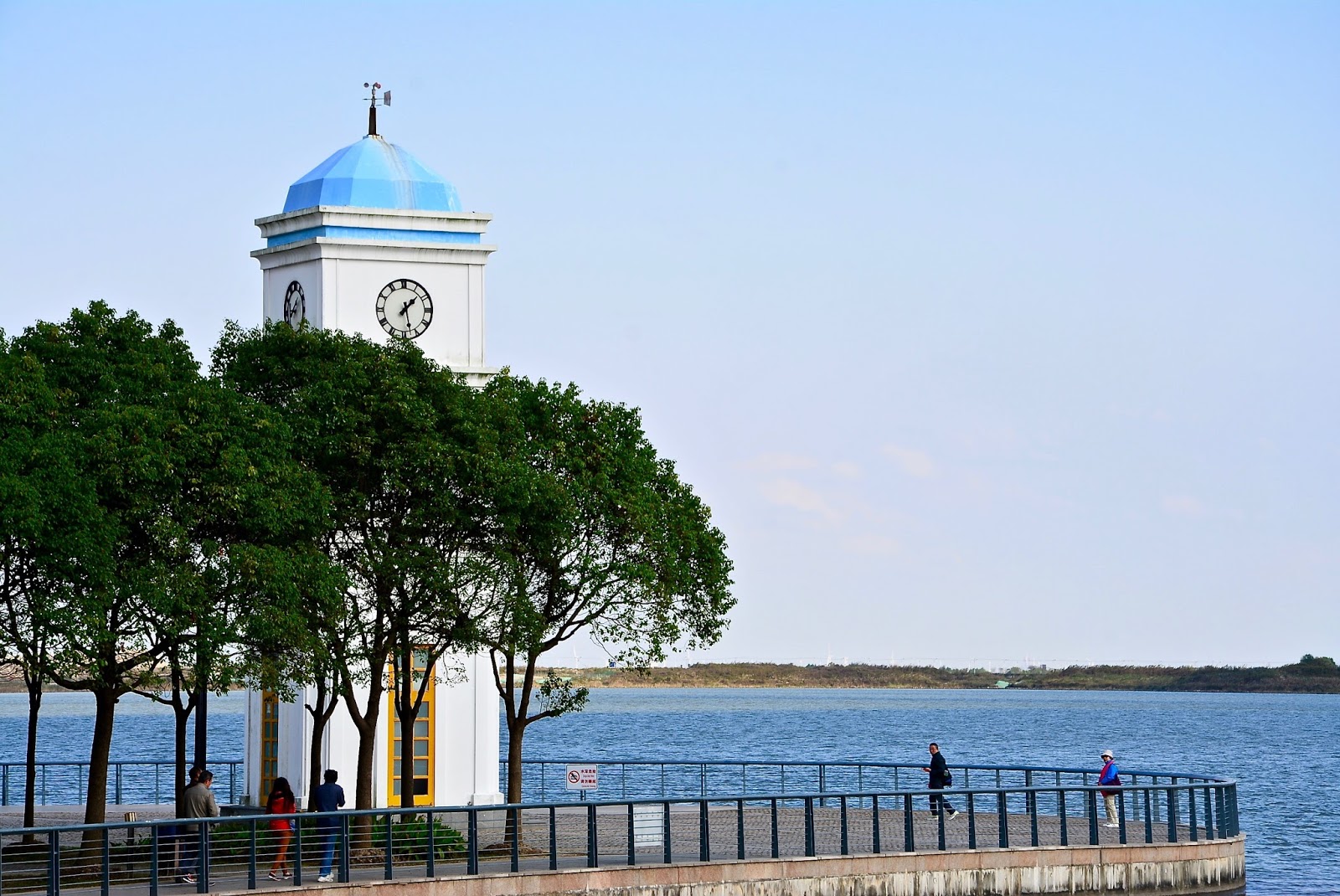 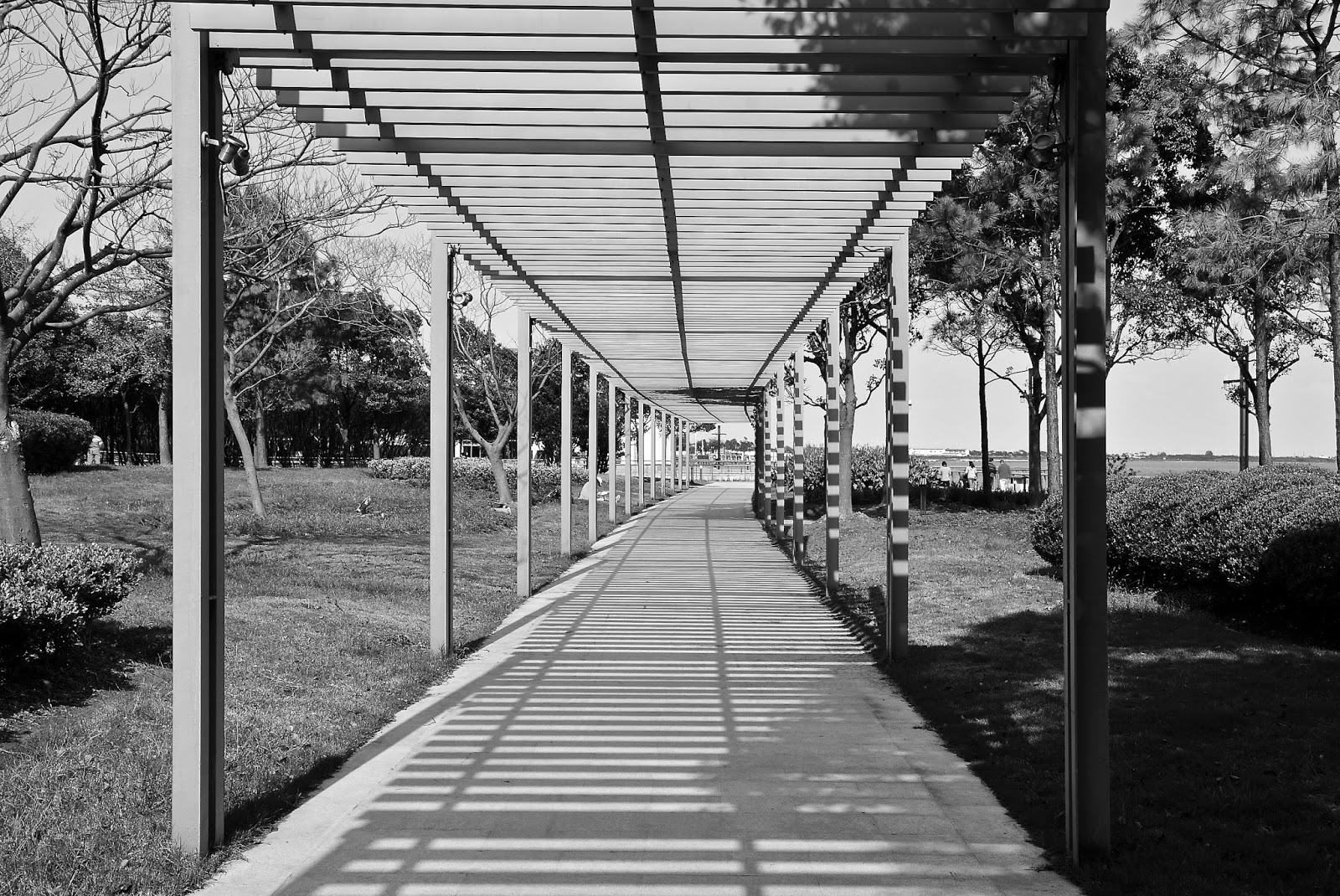 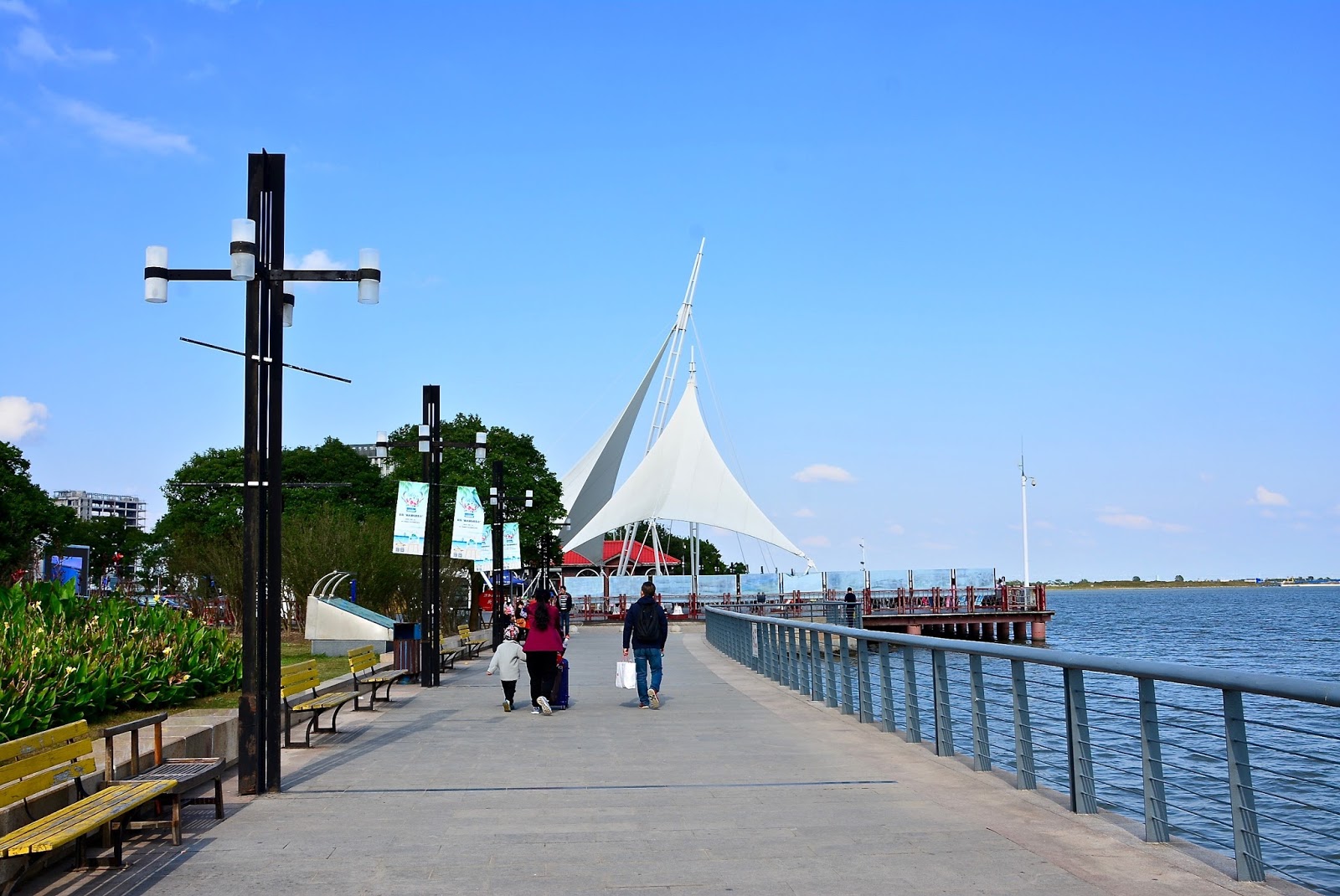 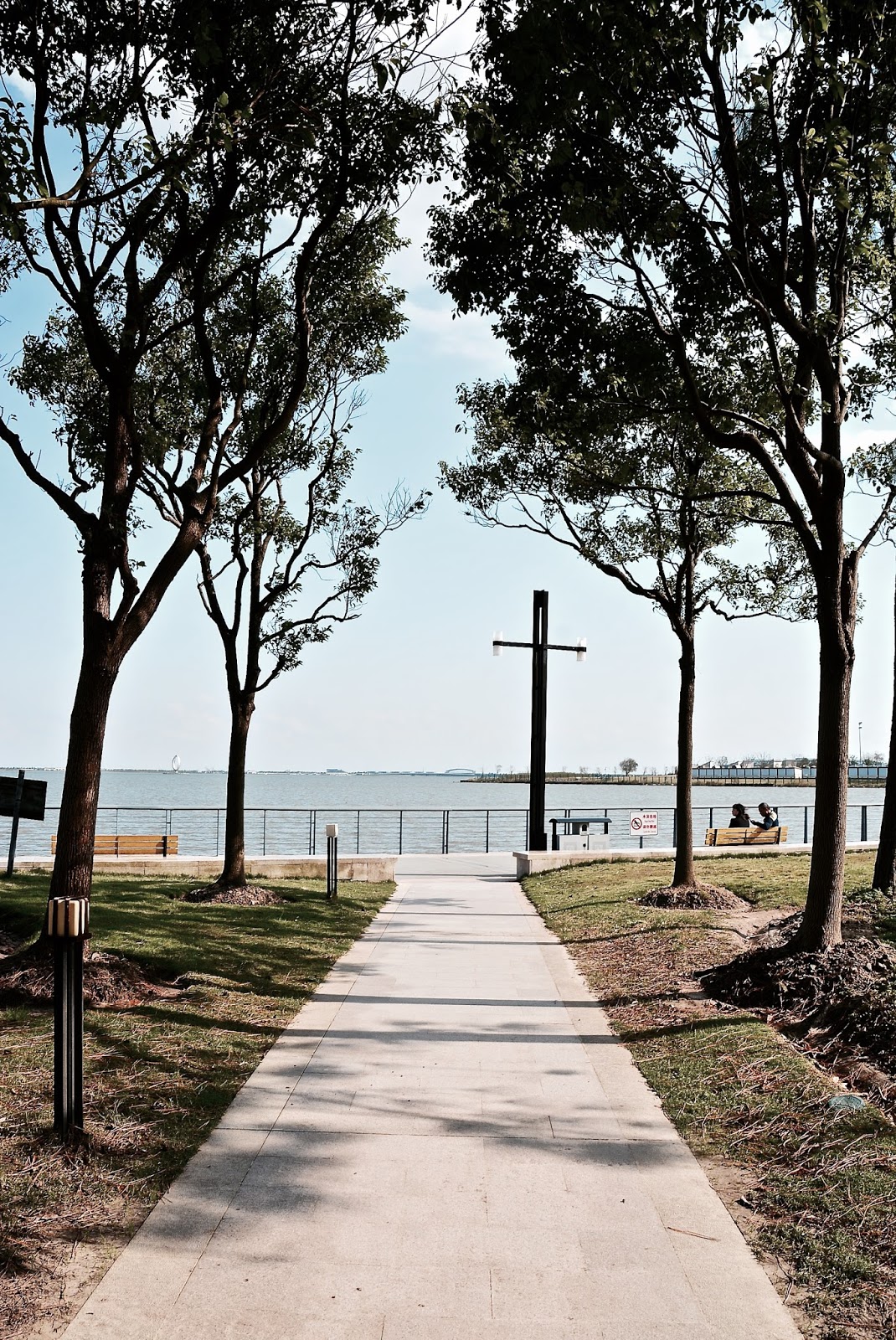 I went to this park after my long journey down to Dishui Lake. I was limited with time because I had work at 5pm but I managed to get a good wonder and walk around the majority of the park. It was so busy with many dancing and games taking place, which is known to be Chinese people’s down time. 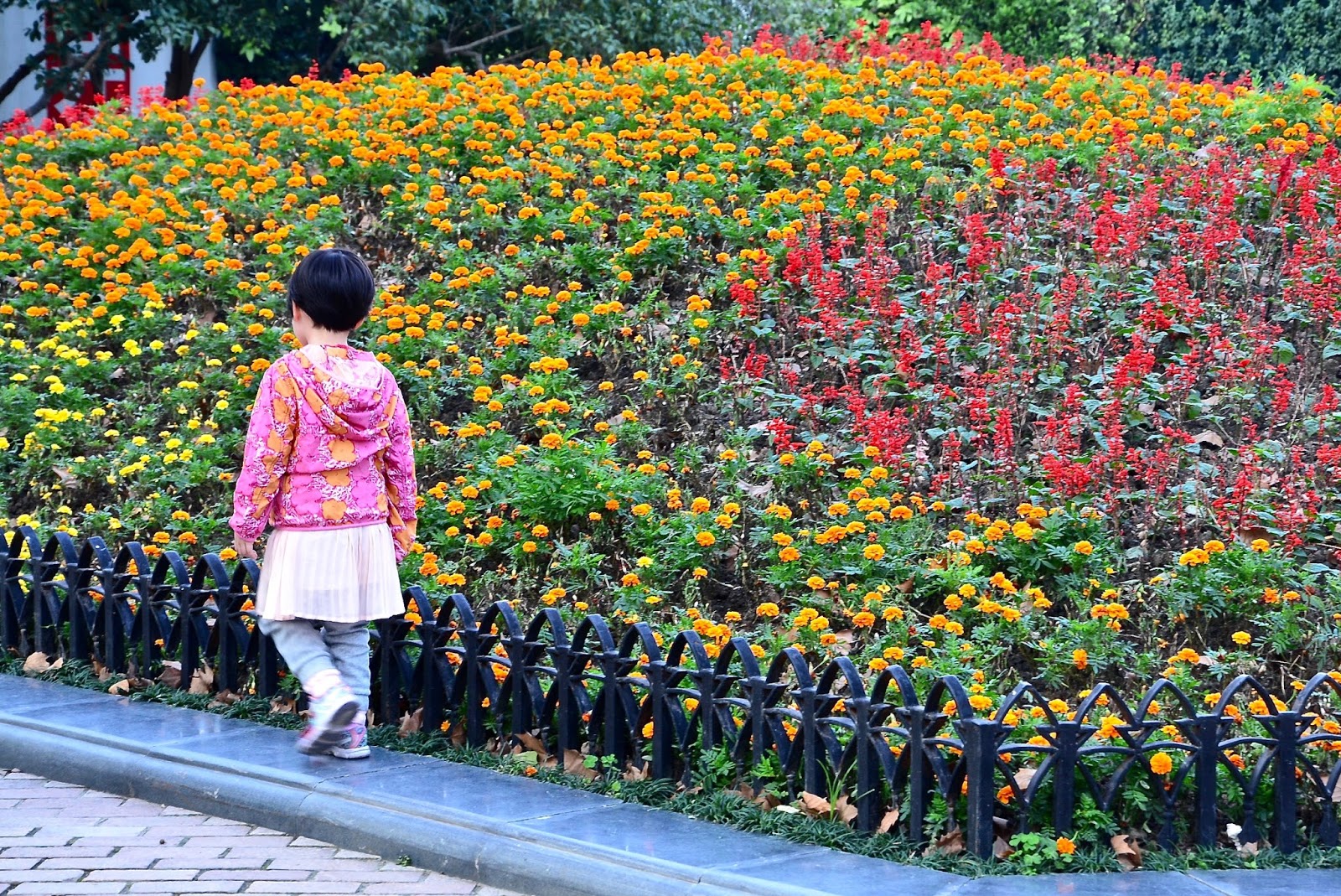 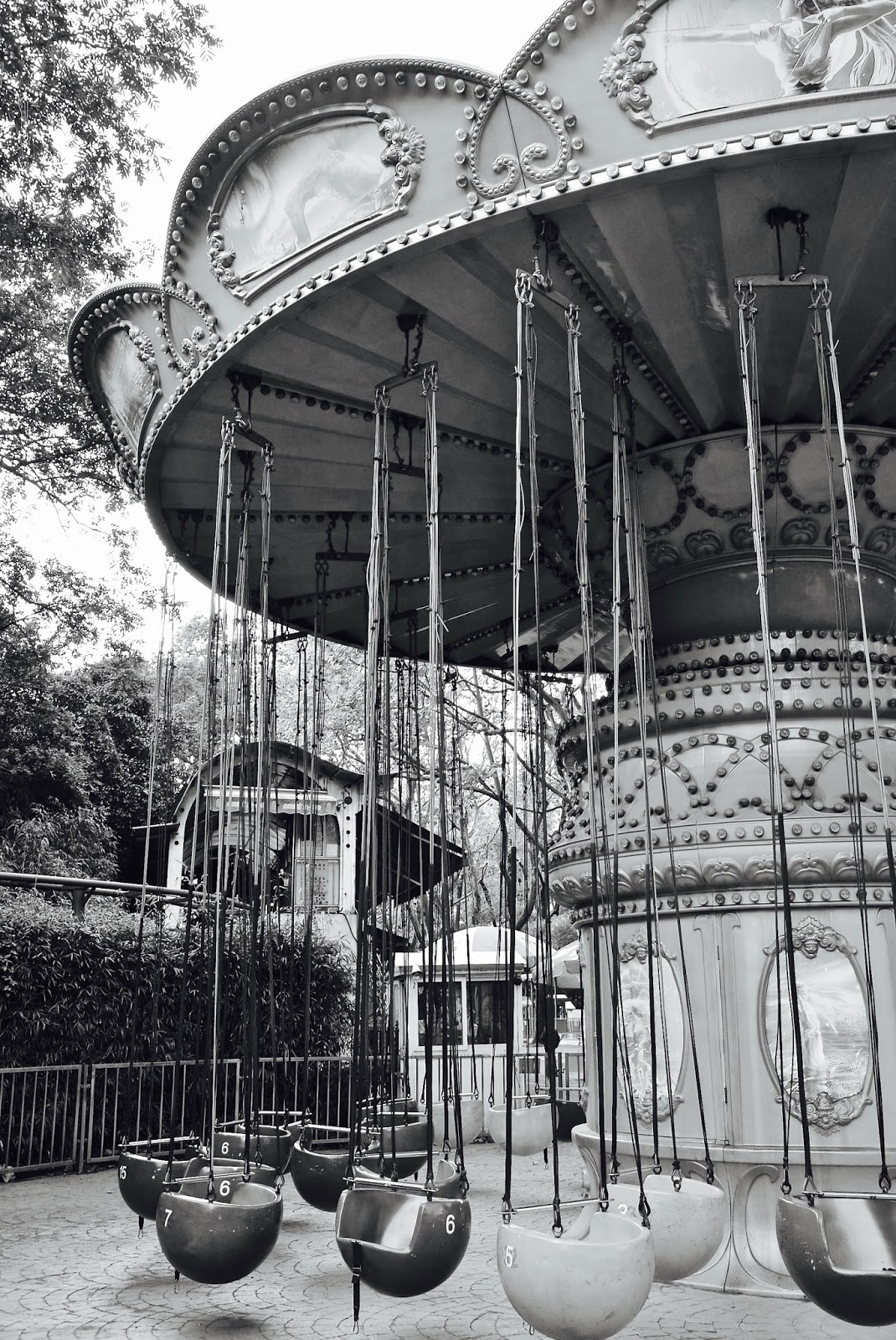 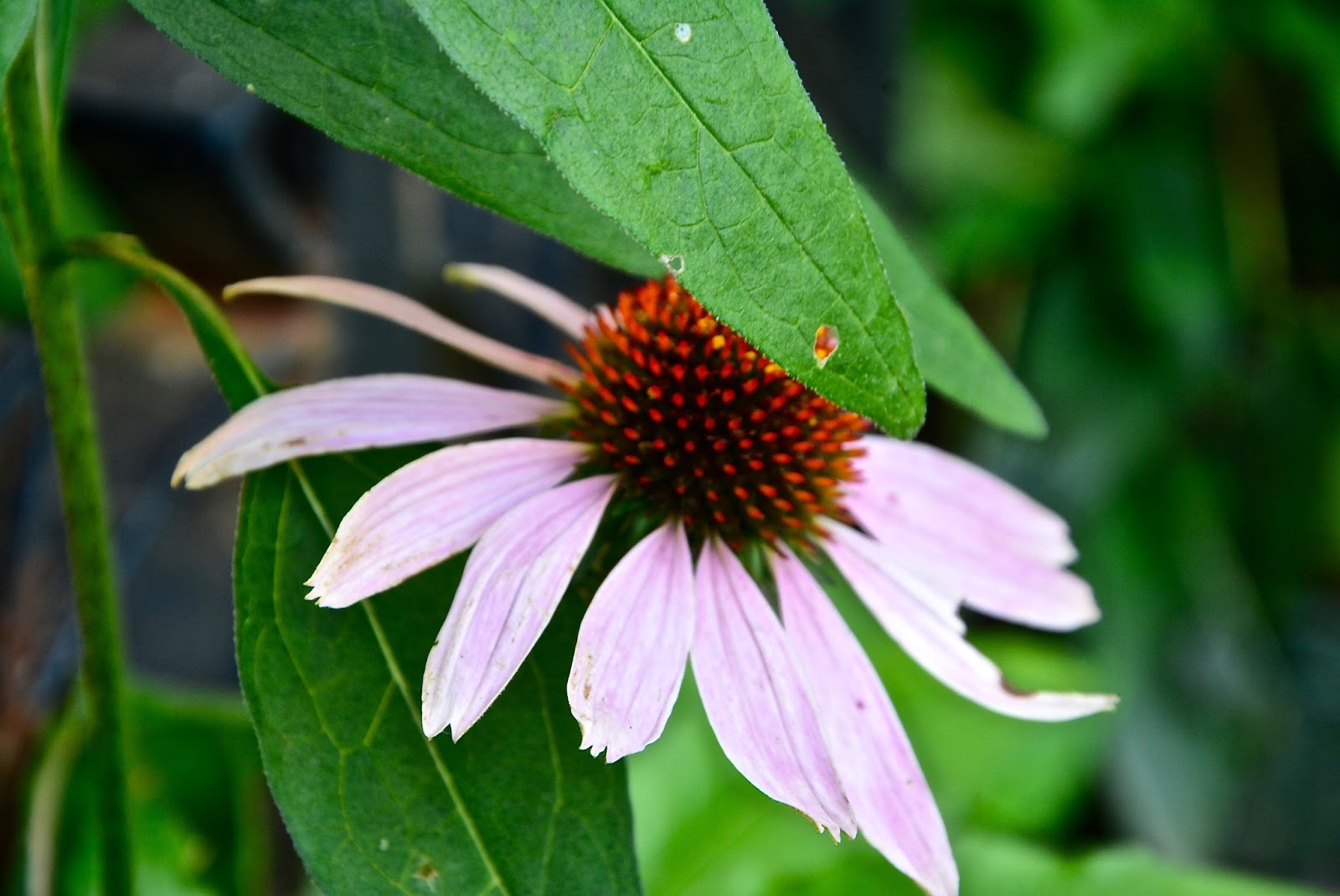 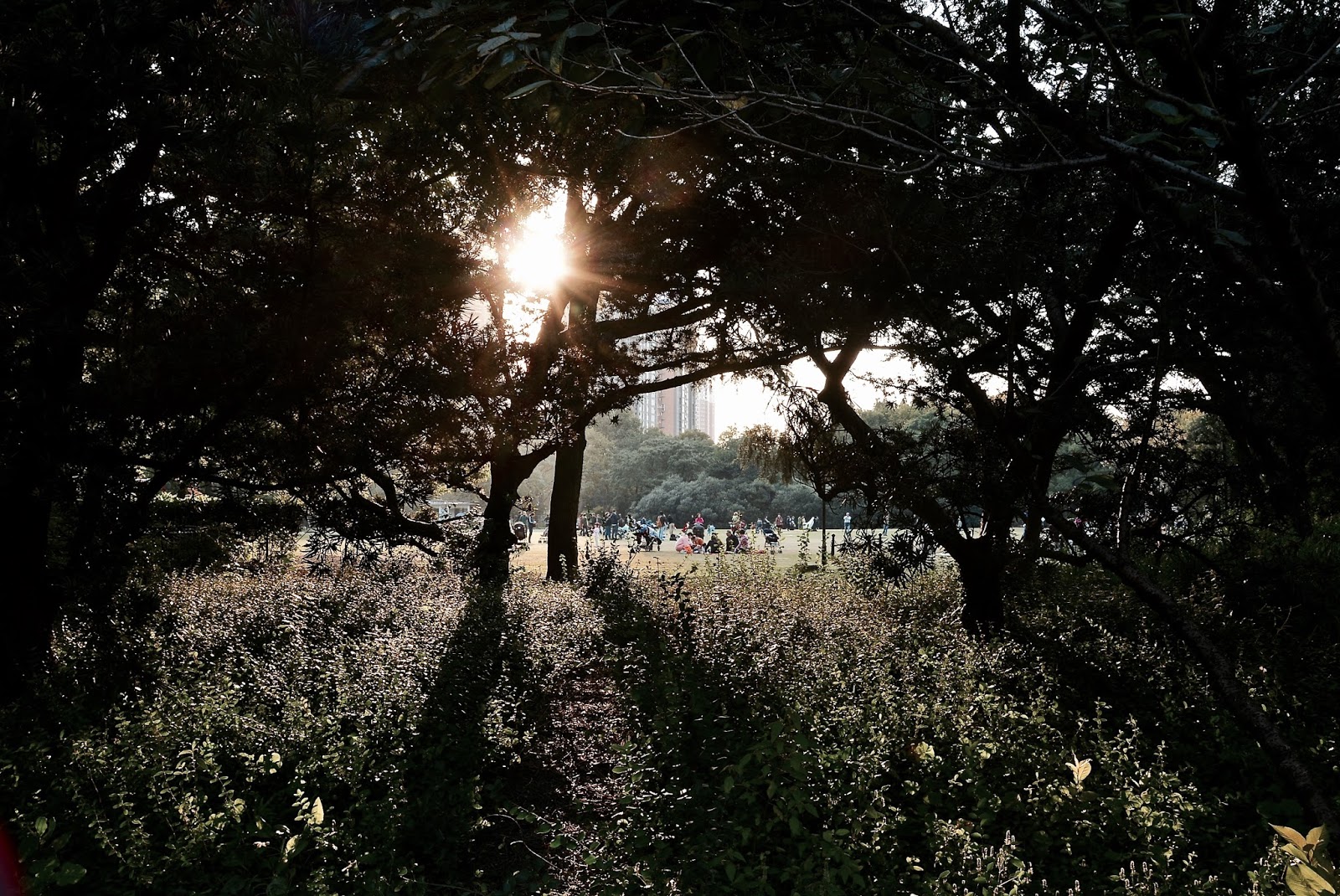 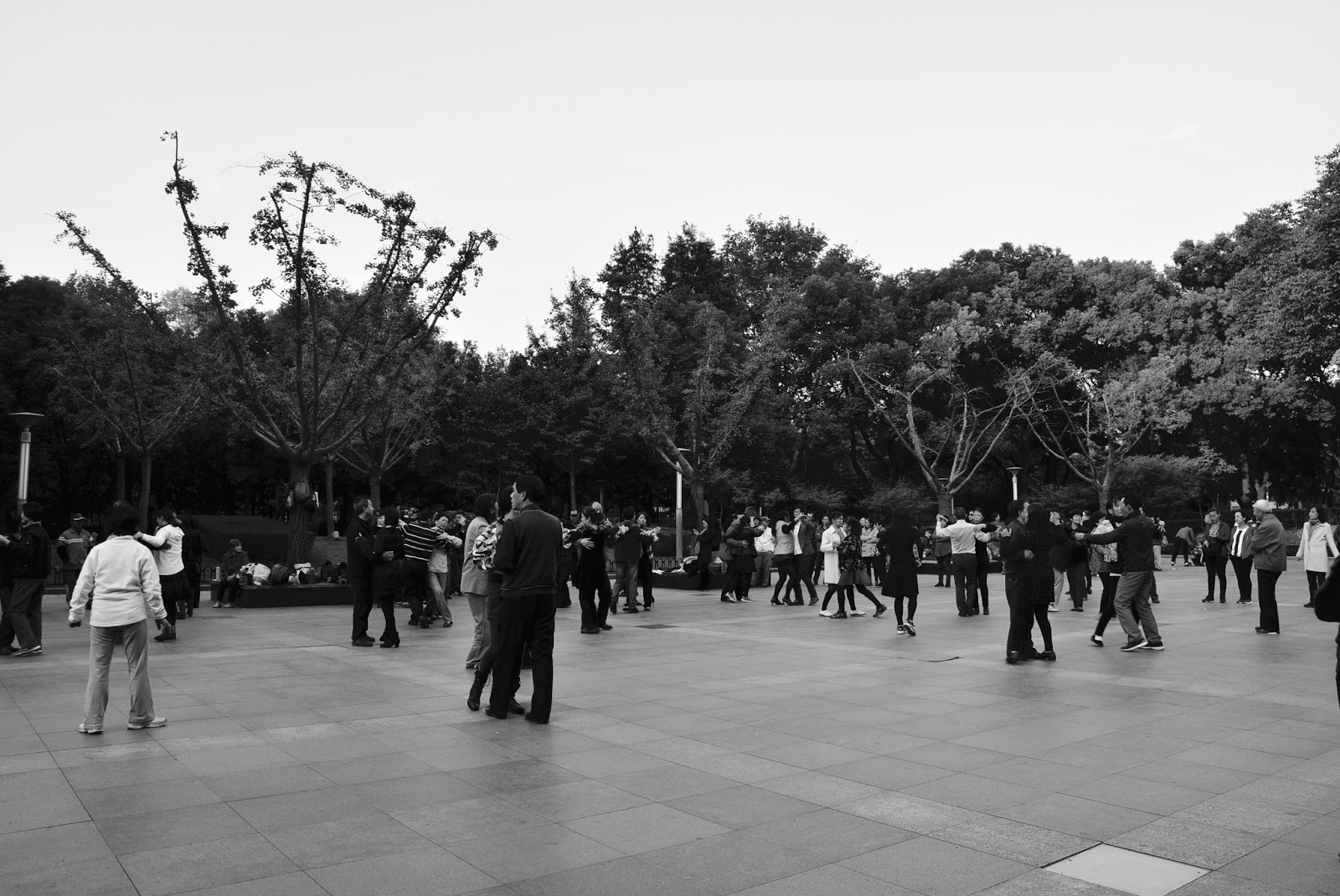